by Tom Collins
in Industry News, Renovations & New Builds, and Football
on 29 Aug 2018 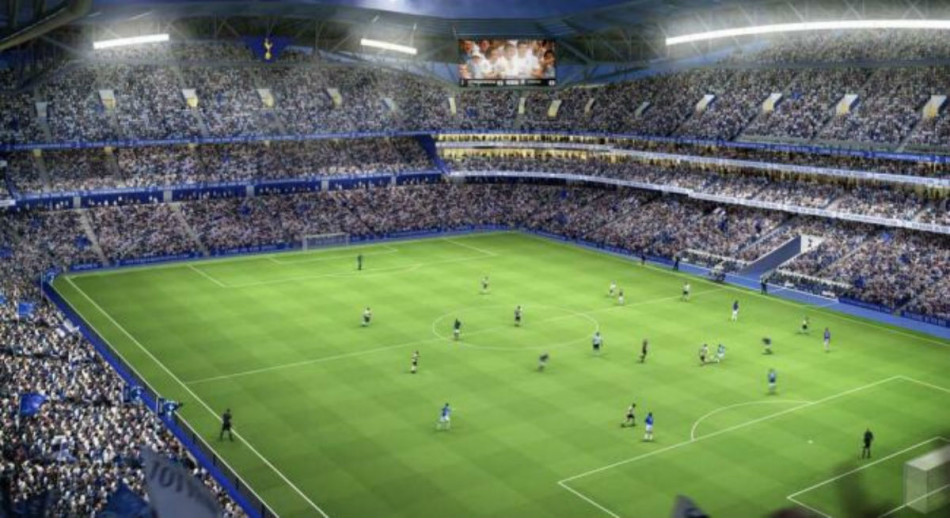 The club announced it will be having "urgent meetings" with construction firm Mace, the stadium's main contractor, and its subcontractors to devise an achievable timetable to rectify the issues.

Two test events were scheduled to take place at the new stadium on 27 August and 1 September, however, these are no longer possible due to the safety concerns that have arisen.

The club has not provided a date for when it will play its first game in the new stadium, but it has been suggested that the ground may not be ready until 2019.

Chairman, Daniel Levy said: "We know this will be disappointing for all our season ticket holders, premium members and our fans worldwide. At the start of the project we asked for your support during what we knew would be a complex and challenging build and now we ask for your continued patience and forbearance."

The stadium will not just cater for one type of football, however, as Tottenham has agreed on a long-term deal with the NFL that will see a minimum of two American football games played at the stadium each season for 10 seasons.

Mark Waller, NFL executive vice-president said: "Everyone has been so excited about the prospect of playing in the new Spurs stadium and I know all at the club are very disappointed, but determined to clear this final hurdle. We totally understand the issue.

"We shall continue to work with them towards making our future games at Spurs a huge success. The new stadium will be an amazing venue for the NFL."

Rumours abound, meanwhile, that the build has already surpassed its predicted cost of £1bn, which may have a detrimental effect on other areas of club spending.