After two years and 1,093 days of waiting due to the global pandemic, Golf Course and Property Manager Ian McQueen and his team finally got their chance to host the Canada's major golf championship. 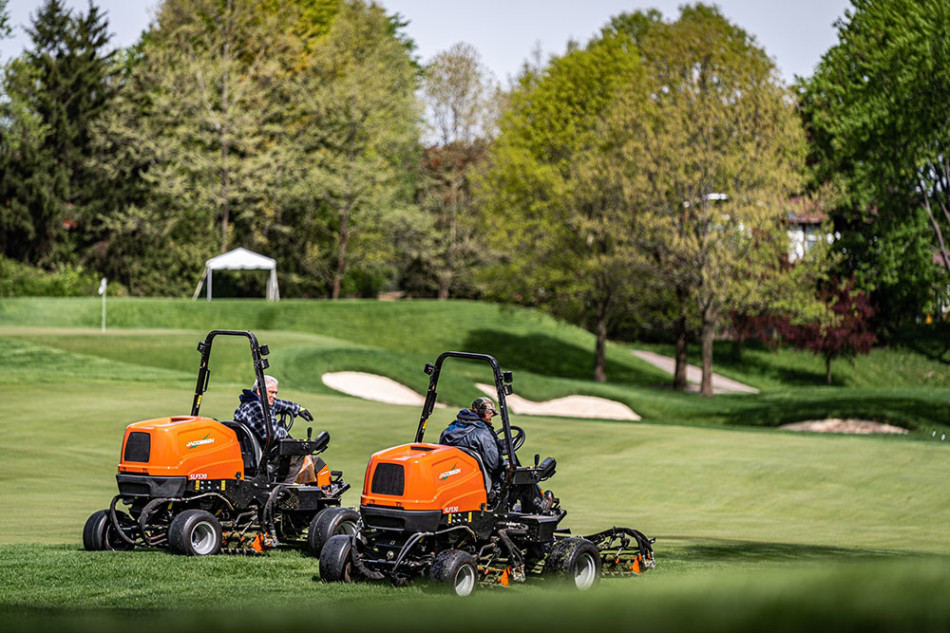 St. George's Golf & Country Club was built in 1929, with the course designed by famous Canadian architect Stanley Thompson. Its city center location is hidden by trees and the undulations of the property, with fourteen elevated tees and valleys that run through every hole giving the course its natural character.

Achieving the desired firmness and ensuring every undulation of the fairways and rough are followed is down to the Jacobsen fleet of mowers. The Eclipse 2 walkers are joined by SLF530s, HR600s, AR321s, and LF1880s to provide a championship quality cut on all 7,025 yards of the course.

The world's best golfers played on a course that had undergone two years of rigorous preparation led by Ian, and with the support of Jacobsen and local distributor, GC Duke, he has accomplished the standards he wanted for the world's best.

"This is our national championship in Canada. It's a big event, and without the support of Jacobson and our local distributor, GC Duke, who is supporting us with equipment, we would not be able to accomplish what we need to," Ian explains. 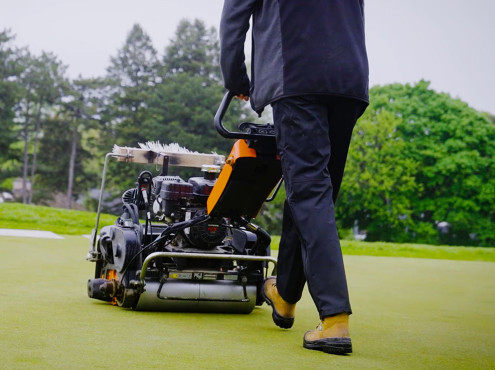 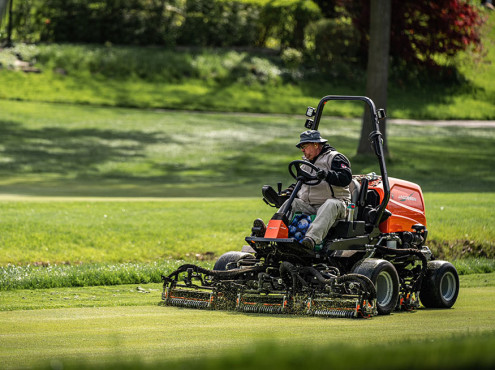 "Preparing for this championship has taken some time. We started this in 2018 to host it first in 2020, and as everyone is aware, it got postponed twice. The build-out of the stands started in the winter, and we finished building out the grandstands on June 1st, with the tournament starting the week of June six, but it's taken a good two years in prep work to achieve the standards we want to present for the tour."

"The most important thing for us to get right is getting the surfaces to the firmness that we want to present the players. You know, green speeds are one thing, but having a firm green surface is another. Having true lies in the fairways with firm fairways for them to hit off of, I think, is our number one goal that we're trying to achieve."

"I think with the tight cut surfaces that we have, the floating head Eclipse 2 walk mowers that Jacobsen provides means we are able to dial the clip rates in. This allows us to get to the trueness of the greens we need."

"Also, with our undulating fairways in the tight areas, the smaller LF1880s have allowed us to mow tighter and get to the surfaces where we can't go with other mowers."