The R&A's Steve Isaac, who spearheaded the innovative Golf Course 2030 initiative, has announced his retirement this month. 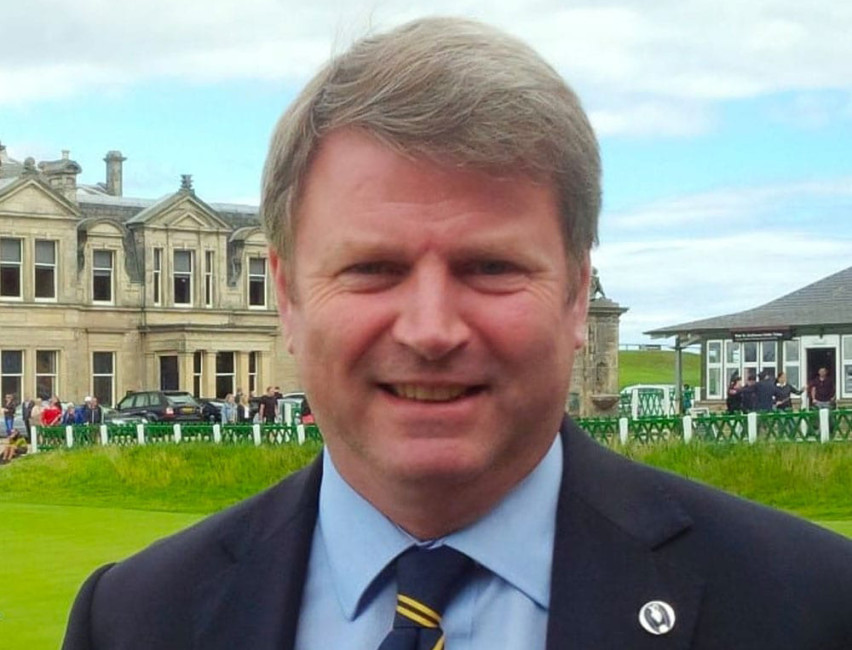 Steve said that the correct time had come to retire as The R&A embarks upon a new five-year strategy complete with new chief development office and chairman of the sustainability committee.

Steve commented: "I have been extremely fortunate to have met and worked with many passionate and committed people in the sports industry and none more so than greenkeepers."

"Hopefully our Golf Course 2030 initiative will raise awareness of the professionalism and broad skill set that greenkeepers need and bring about a positive change in how they are regarded and rewarded."

An applied biology graduate, Steve joined the STRI in 1985. After a year on the research team he became a turfgrass agronomist. visiting around 100 golf courses a year, including three Open Championship venues.

In 2003, Steve joined The R&A as secretary to the golf course committee. In 2008 he became Director of Sustainability, where he was responsible for the development of The R&A's sustainability programme. the sustainable development initiative for The Open, Greenlinks, and Golf Course 2030. which was launched at BTME Harrogate in 2018.