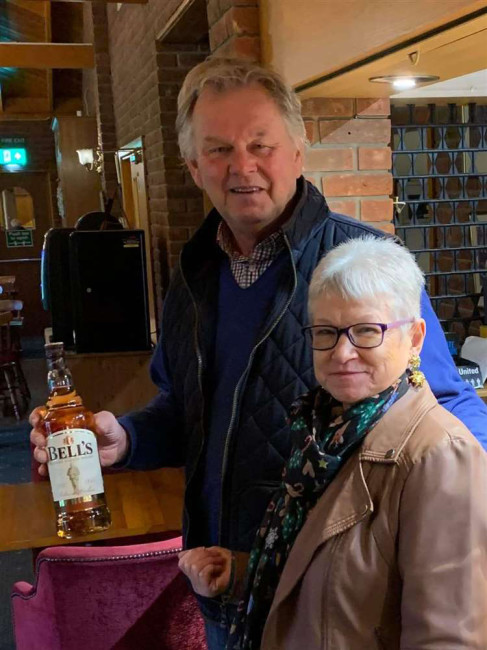 The greenkeeper, Andrew Norton, retired after almost 58 years at the club .

A presentation on behalf of the club was made to Andrew by the club's president, Norman Davis.

Lady president, Brenda Bell, presented Andrew with a gift of his favourite tipple from past and present lady members.

Only a few members were present as Andrew, said he "did not want a fuss".

The presentation was followed by a meal with the existing greens staff.

You can read the original article from Lynn News HERE