by Football Foundation
in Football
on 19 Oct 2021

This month sees the launch of an exciting new programme from Sport England, funded by the National Lottery, and delivered by the Football Foundation that will support targeted communities across England to get more active. 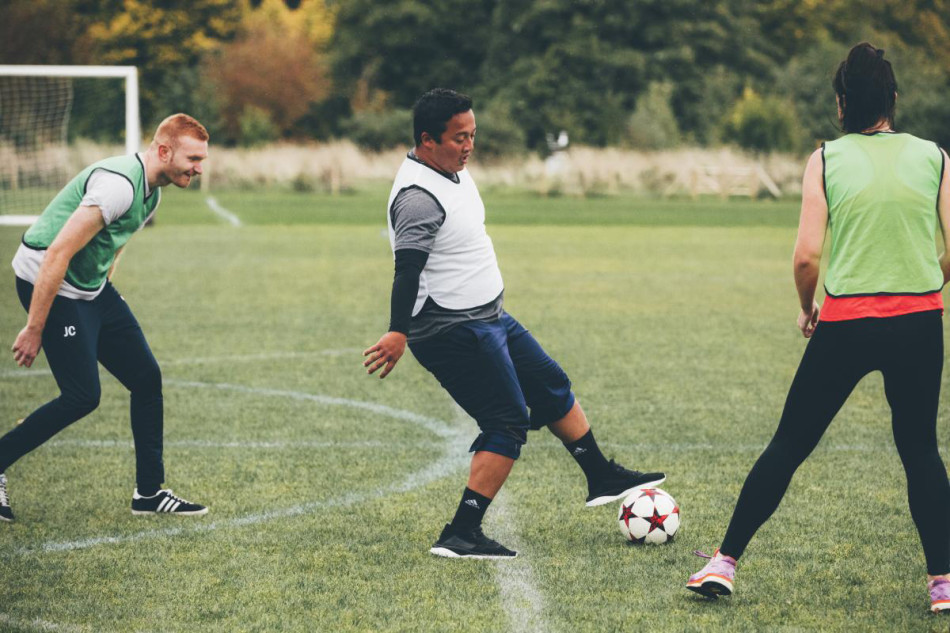 Active Through Football is initially providing 13 projects with the funding to increase participation in football.

A shortlist of 50 targeted local authority areas was drawn up in 2020 - all of which are home to communities who face some of the greatest inequalities to being physically active. Organisations across the areas were made aware of the Active Through Football investment opportunity.

Following a competitive application process, the decision was made that targeted revenue investment would initially be shared in 13 places over the next five years, with an aim of tackling some of the stubborn inequalities that make certain communities less active than others.

Each successful project is being delivered by a group made up of a broad range of organisations who cut across sectors and understand their audiences and communities, including local community organisations. Initially, projects will be delivered in Barnsley, Birmingham, Blackpool, Gateshead, Leeds, Oldham, Plymouth, Rotherham, Southampton, Stockton-on-Tees, Stoke-on-Trent, Tameside and Wolverhampton.

Tim Hollingsworth, CEO of Sport England, said: "There is a reason why football is followed and played by so many the world over. It brings people together and helps build connections in communities. It's also the sport that is played the most in England and has a reach into places where our research shows activity levels are lower. Sport England is proud to be one of the funding partners helping to tackle these inequalities and to support more people from a variety of backgrounds to enjoy playing football and all the benefits that brings." 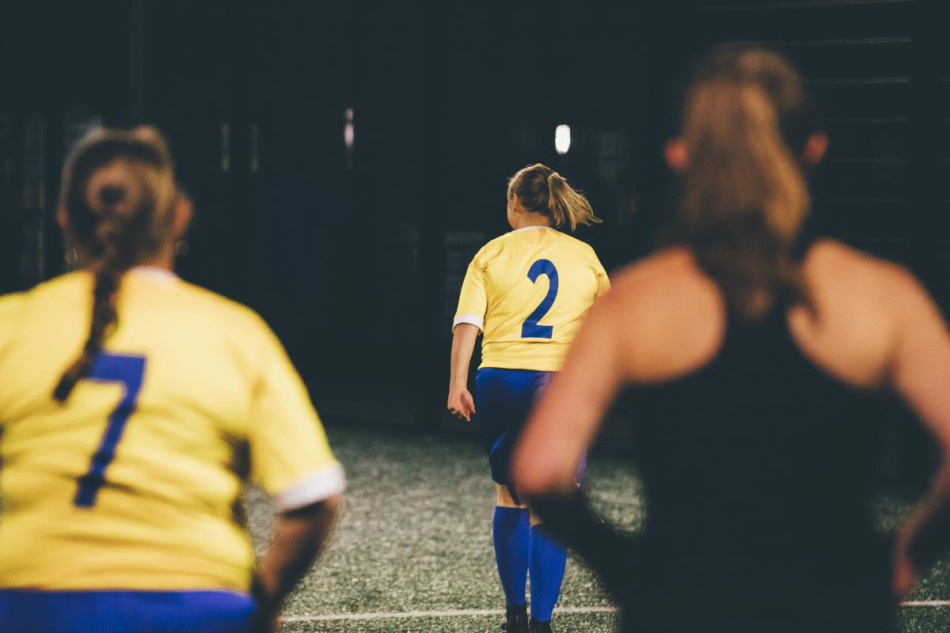 Robert Sullivan, Chief Executive of the Football Foundation, said: "These grant awards are fantastic news for local communities across the country. Football is a game for everyone - regardless of their background - and it's only right that people across all walks of life are able to play the nation's favourite game.

"Over the past 21 years, we have been working with communities up and down the country to ensure everyone has access to play football."

"Thanks to Sport England National Lottery Investment, this new project will help to transform people's lives, unlocking the many benefits of football for the community."

About Active Through Football

Active Through Football is an exciting new programme from Sport England, funded by the National Lottery and delivered by the Football Foundation. The ambition of the programme is to increase activity levels and create sustained behaviour change. Each of the area's supported have developed a plan which has been designed with the specific needs of targeted local communities in mind.

Targeted revenue investment will be invested in areas successful with their Active Through Football application over the next five years, with an aim of increasing activity levels and creating lasting behaviour change in people aged 16+ from lower socio-economic groups.

Visit https://footballfoundation.org.uk/active-through-football for more information on the Active Through Football programme.