The Belfry Hotel & Resort has further underlined its status as one of the world's leading golf resorts after it was recognised with 'Gold Flag' status at the 59club awards ceremony, whilst its Director of Courses & Estates Angus Macleod was also named Greenkeeper of the Year. 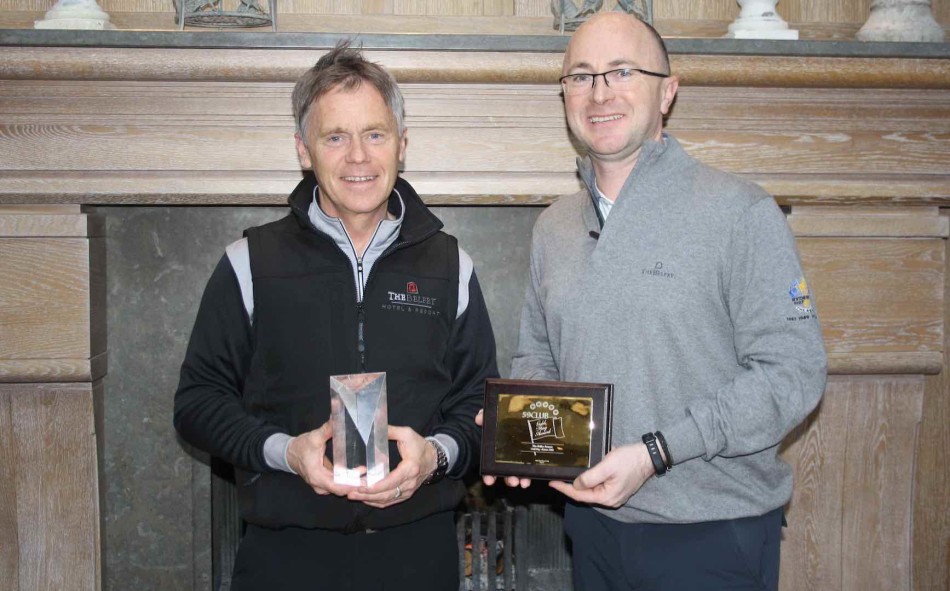 The ceremony rewarded those destinations and personnel within golf who have shown exemplary customer service ratings following the 59club's extensive mystery shopping assessments throughout 2017. The Belfry became one of only nine resorts across the world to achieve Gold Flag status, with its overall venue score up by some 11% from 2016. The spiritual home of The Ryder Cup scored particularly strongly within the 'Tee Time Reservations', 'Arrival in Shop', 'Locker Rooms' and 'Food & Beverage' categories.

"Our entire team have worked tirelessly over the last year to ensure the customer experience at The Belfry is as good as anywhere in the world," said The Belfry's Director of Golf Chris Reeve. "The Gold Flag award is testament to our expert team who continue to provide that VIP experience from the moment our guests book their visit right through to when they leave the resort.

"Moving forward, we will continue to invest significantly in staff training to further improve the service across our golf, hotel, spa, F&B and conference facilities," added Reeve.

Meanwhile, The Belfry's Director of Courses & Estates, Angus Macleod was named 'Greenkeeper of the Year' at the 59club awards ceremony. Overseeing a supreme 96.1% score for The Brabazon within the 'On Course Presentation' category, Angus was recognised for his meticulous management of The Belfry's famous, 4-time Ryder Cup course. 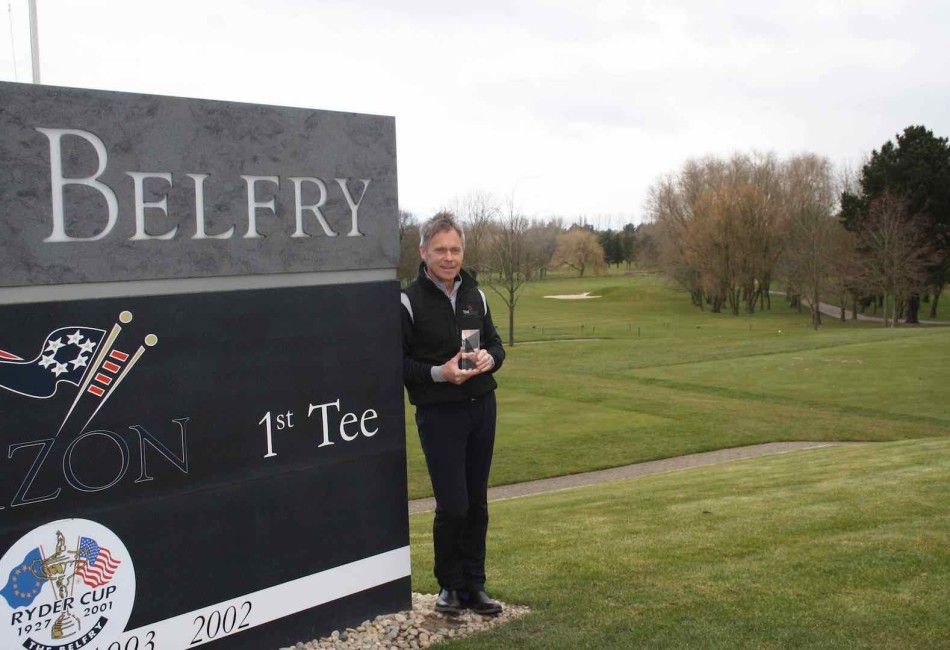 "I'm delighted to win this award and would like to pay special thanks to my incredible greenkeeping team at The Belfry, who allow me to take a strategic role in the conditioning of our golf courses," said Angus. "Whatever day of the year, golfers coming to The Belfry demand a Ryder Cup-standard experience, so the level of detail required in our maintenance is up there with the very best in the world."

You can read the original article from Golf Punk HERE

Or about The Belfry HERE