by External source
in Equestrian
on 30 Aug 2021

Cartmel's groundsman is looking forward to the Bank Holiday more than any other fixture in his 17 years at the racecourse. 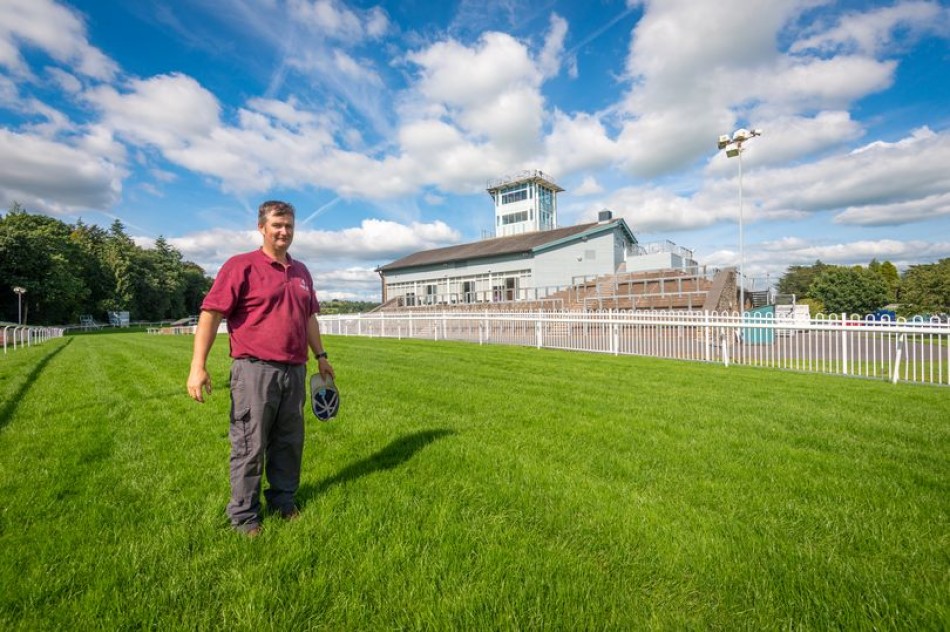 After months of preparation, head groundsman Gary Sharp says everything's set for August Bank Holiday weekend at Cartmel Races - describing it as "a nice carpet of grass for the horse".

The event, which is one of the biggest in the Cumbrian calendar, will be extra special this year as it is the first to be run since the end of Covid restrictions.

Up to 14,000 people are expected to attend on Saturday (August 28) for the Cartmel Cup and Monday 30 for the Season Finale, plus food concessions, trade stands and funfair.

This will be Gary's 17th year overseeing the racecourse's bank holiday extravaganza which is famous for its festival feel with many families returning year after year.

"It's looking like we are ready to race!" said Gary.

"This will be the biggest event we have had for two years because of lockdowns. It is the first time there will be no cap on the crowds."

"It is going to be nice to see people enjoying themselves again."

Gary, who lives in Cark and went to school in Cartmel, is the longest-serving member of the racecourse staff.

Gary continued: "The track is sensitive and, from May onwards, we have August on our minds.

Gary is helped by a team of up to 16 ground staff who all come from the local area.

He continued: "This is one of the biggest events in Cumbria and it is our last race of the year. I always have a case of beer in the fridge for the lads at the end.

"After the past 18 months, I am really looking forward to seeing people happy and having fun."

You can read the original article from LancsLive HERE