0 "The coaches prepare the pitches. We do as we're told" - Cricket ground staff furious over criticism of their work

It was a remark by Mark Ramprakash, England's former batting coach, after the recent Test series defeat by West Indies which pushed one first-class groundsman over the edge. 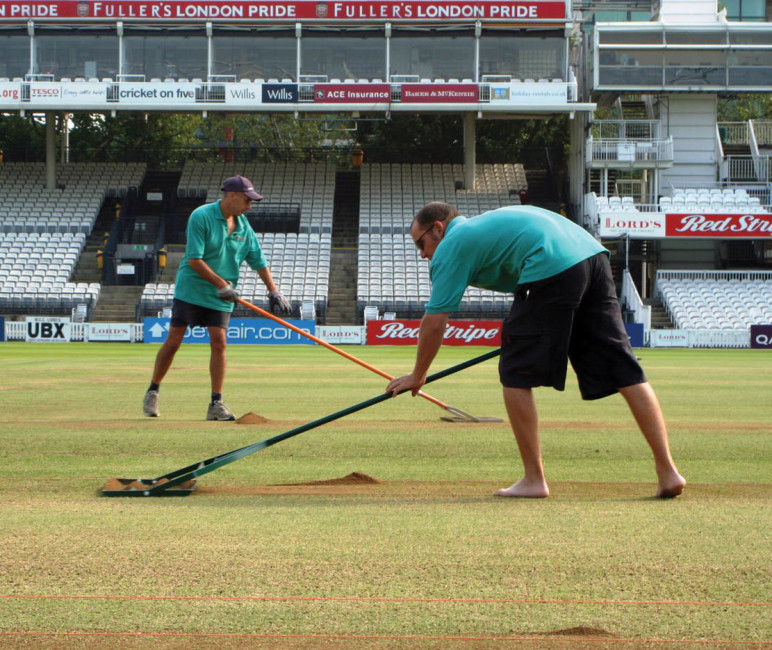 Ramprakash had just been asked why his batters had underperformed so woefully and responded by assigning a chunk of the blame to the "inexplicable" preparation of county pitches. "I don't know how groundsmen can possibly justify the pitches we are playing on at the moment," the former England player told Sky Sports.

"The Mark Ramprakash comments were some of the worst I've ever read," the groundsman told The Sunday Telegraph, on condition of anonymity. "Those kinds of throwaway comments, [coming] from people as well that you respect in the game …" He tailed off, too furious to finish his sentence. But that groundsman is far from alone. The Sunday Telegraph has spoken to a range of groundsmen on the county circuit and discovered a growing well of frustration and resentment at being repeatedly made scapegoats when the cricket falls below expectations.

Last season, when wickets fell at a clatter and only a handful of batsmen reached 1,000 runs for the County Championship season, groundsmen were blamed for creating conditions which rewarded gentle seam bowling and reduced opening batsmen to nervous wrecks. This year batsmen have plundered runs by the bucketful - as was the England and Wales Cricket Board's intention - and players such as Northamptonshire captain Alex Wakely are lambasting "a really poor cricket wicket" on which "you can't enjoy games". It has all stretched the patience of the groundsmen to breaking point.

"When a team does well on a pitch, it's because the team has played well," says the head groundsman of one first-class county. "When a team has not done so well, it's the pitch. Players never just play bad shots."

According to ECB regulations, pitches should be prepared to provide an "even contest between bat and ball and should allow all disciplines in the game to flourish" and be judged on "how they play". It is a lofty ideal, using quantitative criteria (a points system) to judge a qualitative outcome.

But several factors decide a pitch's character, many beyond the control of groundsmen - from increasingly volatile weather to time constraints on preparation and changes in the weight of rollers (heavier ones are now mandatorily available for each match).

There is another, obvious, factor. Just as countries want their sides to win, so do counties. And ground staff are employed by their counties. "It really comes down to the coaches," asserts one first-class groundsman. "What doesn't get picked up on is that it is the coaches who prepare the pitches. We do as we're told. We work as part of the [county] team."

Another of his colleagues, at a rival county, agrees. "Unless he is told by the coach, the groundsman goes out to produce the best pitch possible. The less you get interfered with, the better pitches you'll get. But groundsmen get interfered with a lot. The coaches need to win matches." 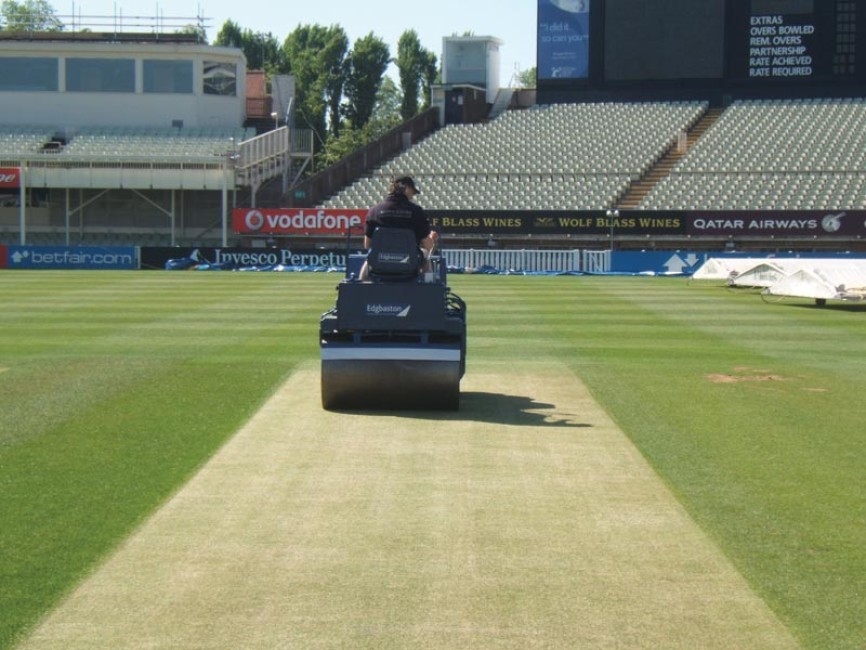 One groundsman recalls being told by his county's director of cricket that if he won Groundsman of the Year, his side would not win the championship.

"And it's true," continues the groundsman. "My argument is, do not take any notice of your pitch marks. You can't please everybody."

The pressure from coaches and club may have been an unspoken truth in the past, but times are changing. Social media is full of criticism for the work of ground staff, often fuelled by the kind of remarks made by Ramprakash. The increasing predilection for identifying a scapegoat has left ground staff feeling they "don't have the voice to respond to all of the criticism that we get".

"It's almost as though people think we're going out to prepare poor pitches," adds another first-class groundsman. "And we don't. What I always say to everybody is, 'I'm working with what I've got. As everyone else is in cricket.' It's not always right. It's not always as you might want it to be. As a groundsmen's group, I think we were very upset about the criticism we all got last year."

The ground staff who spoke to The Sunday Telegraph understood that their work could be subject to scrutiny, but what came through most strongly was a plea for more understanding - and more sympathetic treatment from their employers and colleagues on the playing and coaching staff.

"The people that I should answer to are the people who pay their money to come in and see the game," concluded one. "A lot of other groundsmen feel the same. We are there, a dedicated bunch of people who work hard."

You can read the original article from the Telegraph HERE