by Dan Beaman
in Football and Synthetics
on 21 Feb 2018

0 The conundrum facing many non-league clubs

Dan Beaman runs 'Inside the UCL', the unofficial Facebook page of the United Counties League. In this article, he looks at the conundrum facing many non-league clubs regarding artificial surfaces. It makes for interesting reading For me, that sound of football boot on soggy pitch is what English non league football is all about. There is no better sound than the squelch of the battlefield after a hard fought victory on a Saturday afternoon.

There has been a lot of calling for more artificial pitches to be built in the country, and I am fully supportive of them, but I'm not so sure about them being used as playing pitches in adult football.

I think more are needed to train on and also to host youth football games - particularly mini soccer where matches in our local youth leagues below the age of 11 haven't been played for nearly three months.

However, 3G pitches are now creeping into non league football (remember Sutton United vs Arsenal last season?). Yaxley were the first in the UCL to replace their grass pitch with an artificial surface last season (their groundsman even got runner up in UCL Groundsman of the Year - work that one out!) - and Harborough Town and Boston Town have plans in place to go artificial.

Over the last few days, I've spoken to dozens of UCL managers, players and committee members to ask their thoughts on the hot topic this week. I asked them; in the future at UCL grounds, would you prefer grass, artificial or are you undecided? Out of twenty-eight managers, only four of them said they would prefer artificial. Thirteen remained open minded, while eleven preferred the traditional grass pitches and the unpredictability they bring.

In the "for" camp are Burton Park Wanderers manager Daren Young and Rushden & Higham United manager Wayne Abbott. Young said: "Would you rather get a game called off for a waterlogged pitch or play the game? "I'm sure ninety percent would rather play on 3G - I think in today's game we have room for artificial surfaces."

"Yes it's quicker and not so much fun on a tackle, yes it's playable 24/7 and yes the home team has an advantage that they are conditioned to playing on the surface.

"However is it as good as the green soft stuff - not a chance, but as the artificial surfaces evolve I'm sure it will get close to it - eventually! The facts are we want to play or watch a game on a Saturday, so it gets my vote."

Abbott agreed, saying: "I think it's a great idea for the modern game for a few reasons. Firstly, it's a flat and perfect surface giving you the ability to coach and judge players in their ability rather than seeing how they do on a muddy bobbly surface"

"You have a permanent training facility for all teams at your club and no more looking after the pitch if your reserves/under-18s have a game midweek. Also, the possibility for some clubs to make revenue by renting it out if needed and, of course, no home games being called off"

"I would choose a good grass pitch to play on over a 3G but, especially after a winter like this one, I can really see the benefits."

Raunds Town manager James Le Masurier remains open minded. He added: "It has pros and cons of course. Most of the training these days is done on 3G and, as far as a footballing team goes, it benefits them. It takes out the tactic of being ugly and powerful through the mud, which I think some teams are better suited to"

"It obviously saves long-term costs on groundsman works. I enjoy the fact at Kiln Park we have a paid groundsman that can perfect the pitch in the way he feels and develop the way it looks. I think that players would prefer to play on decent well kept grass than 3G. In a nutshell, pros and cons of course but any good players can adapt to any surface." 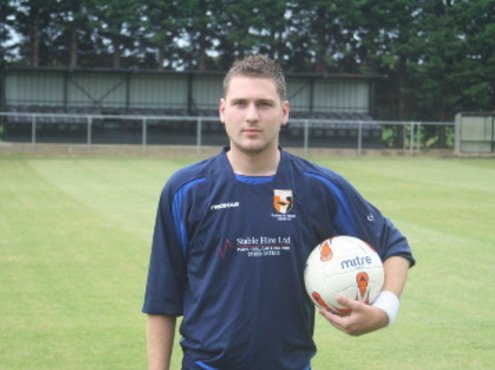 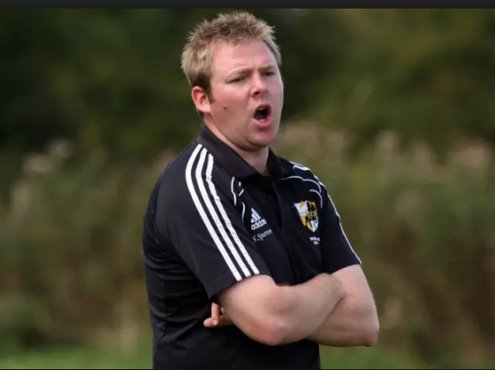 Also sitting on the fence is Rothwell Corinthians co-manager Shaun Sparrow who said: "Personally, I'm a football purist and the game is played on GRASS. It has long been that way and, for me, it loses a little something on an artificial surface. I also believe personally that, whilst they have improved, artificial surfaces mean more injuries."

"As a club perspective - assuming you can achieve the funding for the surface - there's naturally a huge number of benefits. Games guaranteed, a training facility, financial benefits through rental incomes, less ground repairs needed - it makes some sense, all assuming the investment can be attained of course."

"From a manager's view, it's useful to know games won't be postponed and there are guaranteed training facilities but, on the other hand, I think we're 'sanitising' the game. Part and parcel is adapting to conditions and it takes that away."

Of course, everyone has their own opinions, and a couple of local managers that are keen to remain with grass pitches are Whitworth manager James Mallows and Irchester United boss Steve Sargent. Mallow said: "As a player, I didn't mind training on them, but when it came to playing matches on them it didn't feel like a proper one, it just felt like a training match"

"As a manager, I'm not a massive fan either; it obviously gives the players who train/play on it every week a small advantage; even if it's only small, it's still an advantage. I get that it ensures games aren't postponed, but football was made for grass not plastic."

"I found, when facing Yaxley, they were by far the best attacking and free flowing passing team we played when we faced them away; but they played with nowhere near the same finesse or precise defence splitting passes on the grass at our ground."

"I've never been to Boston, but Harborough's pitch isn't great, so they must feel it will give them a solid platform to improve on the pitch and take them forward as a club." 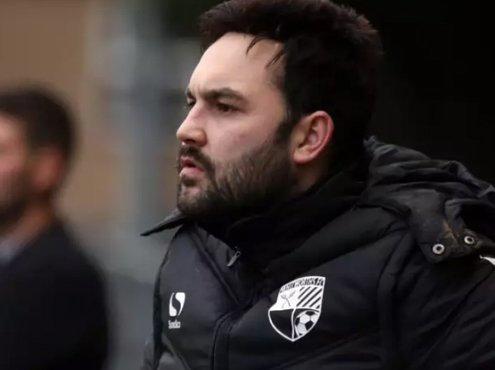 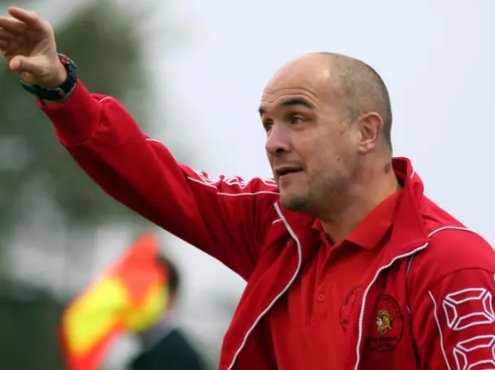 "Both those clubs, and Yaxley, are ones that pay a sizeable budget so they will hope it would help push them up the leagues but, at same time, I don't know of many teams above the UCL who have an artificial pitch yet! We'll have to see over time."

Romans manager Steve Sargent echoed those views: "I'm not a fan. I prefer the unpredictability of a natural pitch. A lot of 'footballing' teams do well during the beginning of the season when pitches are at their best"

"The top three teams generally deal with any condition, that's why they end up at the right end of the table. I imagine there's an argument for minimal postponements and an opportunity to play 'nicer' football but, with that, you miss out on a striker getting a goal due to a bobble, or a last ditch sliding tackle which always brings a touch of excitement."

"I love the unpredictability of natural pitches and think they allow us to play football how it was intended. Also, I think that all pitches would start to feel the same. Thrapston, Whitworth, Rushden & Higham, Burton Park Wanderers and Raunds all have something different about them to me, yet they're all made from mud and grass."

"I'd definitely miss walking about before a game and checking the pitch. Maybe it's a generation thing? As a player, I used to love coming off a pitch covered in mud knowing you've been in a battle. An artificial pitch might bring the same feeling, but it's just missing something for me."

"Again, maybe it's a generation thing, but I'd always prefer to train and play on grass. I think the quality of the UCL is generally better than it's ever been. I know they'll be a hatful of 40, 50 and 60 year olds saying, like they always do, 'it's got worse' or 'in my day, we would've done this, that or the other', but back then there was a bigger drinking culture (how often do players stay out straight after a game and get on it?), less players keeping themselves fit at gyms during the week and an unawareness of dietary needs through the social networking/online research they have today."

"The game, in my opinion, has moved forward at most levels, but some things should stay the same."

Interestingly, out of the fifteen UCL players I asked, five were in each camp. And out of the nine committee members I spoke to, three were for change, four against, and two (Derek & Jon Wright at Cogenhoe) could see the pros and cons and remained open-minded.

On my UCL Facebook page I will be posting more views from managers, players, chairmen and secretaries in the coming days, but it would be interesting to read the thoughts of the readers of this column.

Thanks for reading and I hope you found it thought provoking. Keep enjoying your football…

The United Counties League is an English football league covering Northamptonshire, Rutland and Bedfordshire, as well as parts of Buckinghamshire, Cambridgeshire, Leicestershire, Lincolnshire and Norfolk

Dan Beaman is the administrator for the unofficial UCL Facebook page, which you can visit by clicking HERE