0 The life of a Dundee groundsman: ‘People think it is easy but winter is torture’

It's no walk in the park being a groundsman at a Scottish football club when the dark winter hits. The pressure mounts to get games on despite freezing rain and snow battering the playing surface - then the online comments appear. 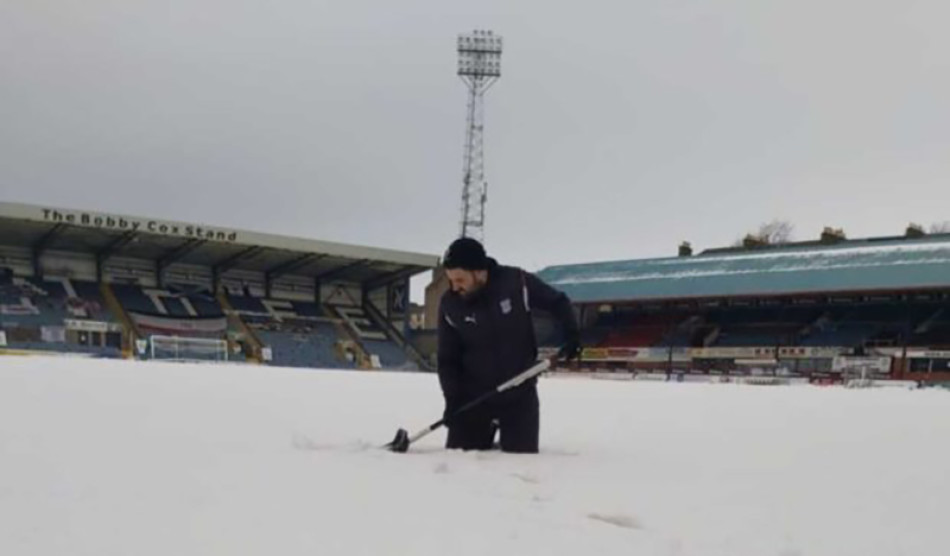 "People think it is easy but winter is torture, especially when it's like this." Credit: SYSTEM

Then the match is called off, then the next one, then suddenly the only thing the thousands of supporters of your club are concerned with is the state of the pitch.

So what's it like being at the centre of the storm when four home matches in a row have been called off and the merciless weather keeps pummelling the pitch?

Brian has been working with his father, also Brian, at his beloved Dens Park for the past six years with Brian Senior in his 36th with the club.

"I'll be lying in bed with the cogs turning, thinking about: 'We can do this, do that'.

"Then you get up in the morning and the frost has hit and you are set back three or four days.

"It's a constant battle. If it's not raining, it's snowing. Honestly, it's never-ending."

The playing surface at Dens Park has earned plenty of plaudits over the years thanks to the efforts of the Robertson family.

This season, however, has been a struggle with a troublesome patch in the middle of the park holding water.

The Ayr match, scheduled three times already but yet to be played, has been called off for a waterlogged pitch, then a frozen pitch and latterly heavy snowfall.

The past week saw the Dens pitch covered in almost a foot of the white stuff.

Whichever decision the groundsmen make in that situation brings another set of problems as a result.

"We need to clear the park of snow but the park is that soft you can't take a tractor on it to plough it off," Robertson added.

"We can't get people in to clear it because of Covid rules in and around the stadium.

"Turn the undersoil heating on and you might get a flood. These are the things you have to weigh up, whichever way you go brings more problems. 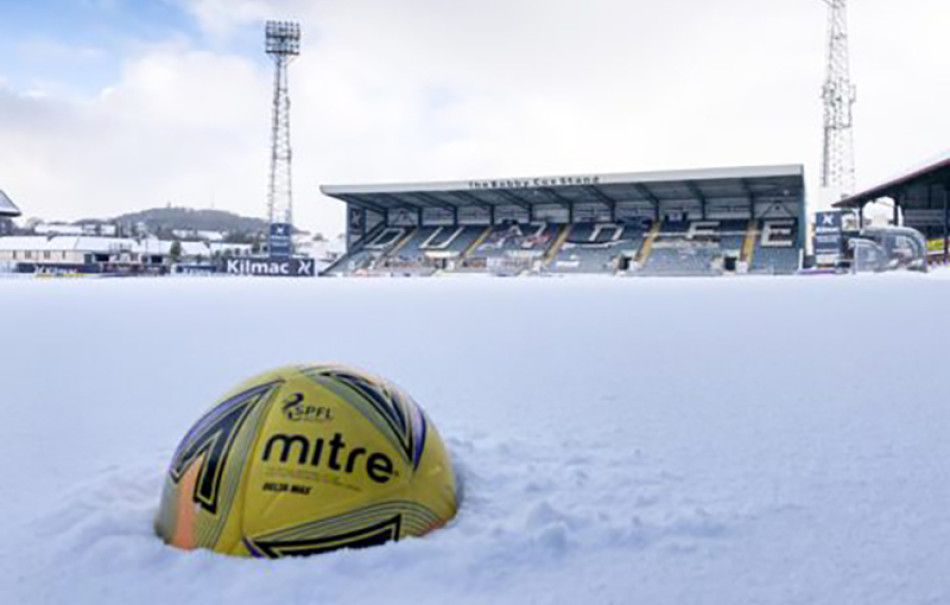 Snow on the Dens Park pitch.

"The amount of rain and snow we've had, everything is soaked and the drains we have are all old and aren't able to really handle it. So it takes time to get rid of all that."

"For the Inverness game last weekend, it was really wet on Friday and then wet Saturday, so the game was off. But on Sunday it was perfect. Then the snow comes - what are you meant to do?"

"I can't remember weather like this since I started six years ago. We had an issue two or three years back which was quite bad but nothing like this. You see comments online about doing this and that but there's nothing you can do right now, you can't change the weather."

The flak that comes with the job at this time of year, particularly online but also, worryingly, in person, is something Brian could do without.

He added: "My other half goes off her head because I can't switch off, I can't leave it at work.

"It's not good after a game is off and we go out for dinner or whatever and people are asking why the game is off or can we not do this and that. We can only do so much and I try to hold back but it can be difficult."

"We don't have a pitch like they have in the English Premier League, we just don't have the budget for that. And there's only me and my dad so we can only do so much."

"Some people just don't understand. And they don't understand just how much work you put in - you have to get everything ready, lines, net and we've not even got to the pitch yet. Preparing for matches at the weekend can be stressful." 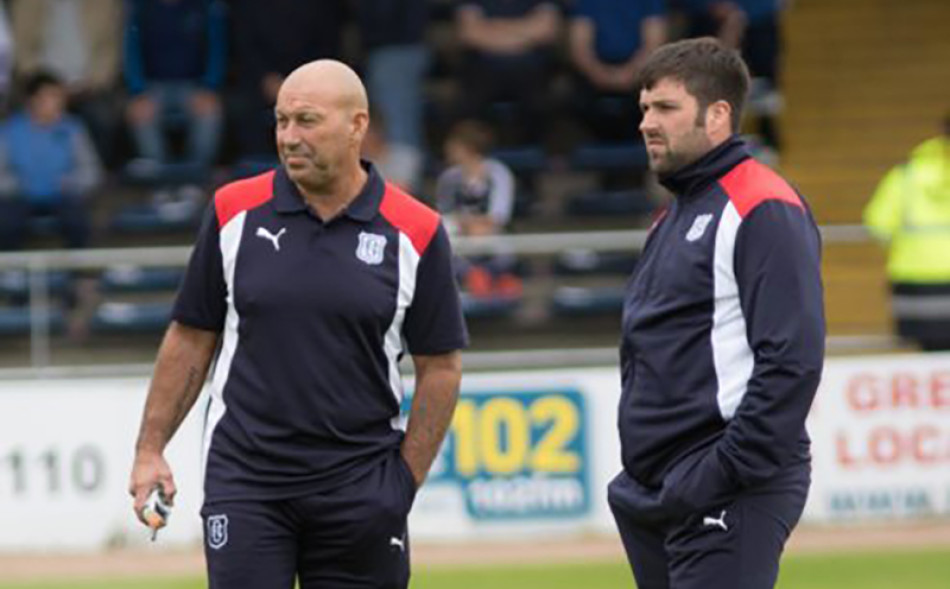 "We even had somebody shouting at us this week to: 'Go and get a proper job,' when we were clearing snow off the pavements for the players and staff coming in! We couldn't believe it."

"People think it is easy but winter is torture, especially when it's like this. You don't want to force the park to get it playable and there's no life in the grass this time of year, nothing."

"You put the under-soil heating on but then you might get bad weather that calls the game off anyway and you've wasted thousands on one game. What do you do?"

Keeping a keen eye on the weather forecast and what might be heading your way is a constant for the two Brians.

The aim of the game for the groundsmen is to get ahead of what is coming.

"We always plan ahead and try to anticipate problems but the weather changes so much, it's really difficult. For a Saturday game, we'll have the pitch ready on a Friday in case there's some really bad weather comes in but sometimes you can't do anything."

"It is a constant battle with the weather but a good battle and I enjoy it. I do love the job. Especially in the summer when the weather is good - you can't beat working in the sun."

"It's really tiring but enjoyable anyway. Dundee is a great club to work for as well, the staff are really good and we have good banter around the place."