0 The UK's biosecurity and Brexit

UK imports of live plants have increased by 71 percent since 1999. There are now more than 1,000 pests and diseases on the UK plant health risk register. 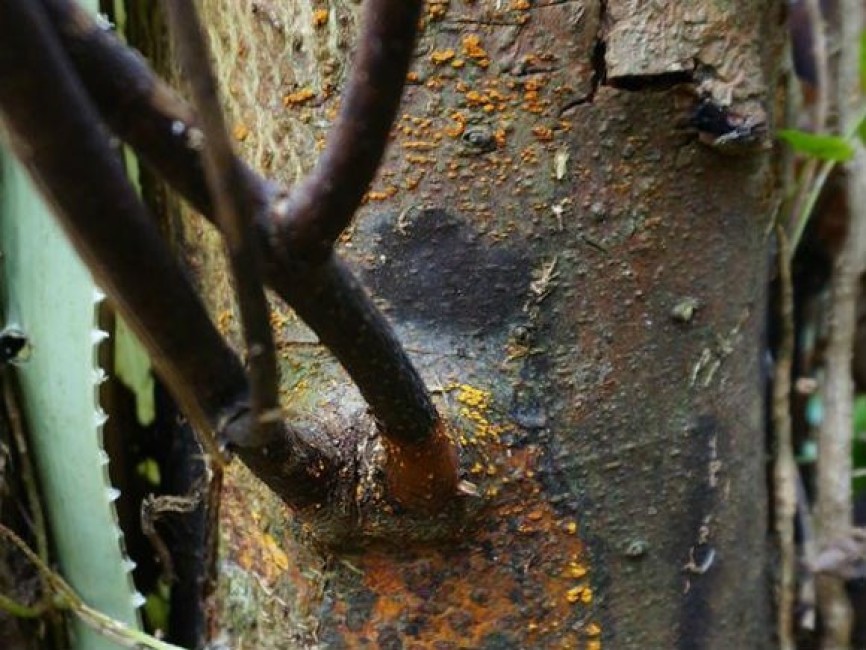 Plant pests and diseases have become more ferocious and more persistent in the UK. Diseases such as ash dieback and those caused by Phytophthora, as well as pests such as box tree moth and horse chestnut leaf miner are causing significant changes to our landscape and horticultural practices.

The risk of new plant pests and diseases is associated with increasing volume and quicker movement of traded plants and other material, imported from an increasing variety of sources.

Currently, UK travellers are allowed to bring as many plants back from any EU country as they like. While travellers from other European and Mediterranean countries (e.g. Egypt, Turkey and parts of Russia) are restricted to more limited quantities.

Rules concerning which plant material can and can't be imported do exist but they are very complex, not well understood and difficult to enforce.

Private importation is the most likely way that pests such as fuchsia gall mite, which is now widespread in the south-east and causes disfiguration, arrived in the UK.

What are we doing?

We are championing better plant health in gardens by working on the detection and identification of new pests and diseases and developing more effective controls for them.

We've also implemented and follow six plant health principles which guide our work across gardens, shows and retail. Immediate actions stemming from these principles include: 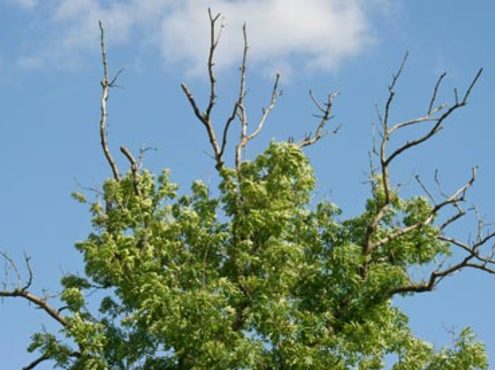 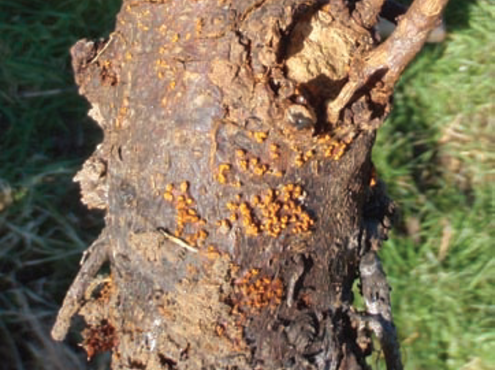 The UK's withdrawal from the European Union will provide an opportunity to revise its approach to plant health and focus on a system that meets the country's needs. Brexit also provides an opportunity to review and understand how biosecurity is managed in countries known to have good standards, such as New Zealand.

We've detailed below what we think policymakers must do, in coordination with industry, to ensure the sustainability of horticulture in the UK:

Improved legislation
Development of protocols to ensure biosecurity regulation is consistent and risk-based across pathways, in alignment with the creation of compensation and/or insurance schemes for plant health responses for the industry - including production and retail - and landowners/householders. This would include private importers, the internet trade, as well as the horticultural and plant trade industry.

For example, plant health risks could be reduced by removing the admission of private importation of plants in passenger baggage - the current requirements are very complex, not risk-based and difficult to enforce. The implementation of visible border controls on private baggage would help to lessen the pest and disease risk. This would include increased advertising to explain and raise awareness of restrictions to travellers, a statutory declaration on arrival and profiling high-risk pathways.

Plant health certification scheme
Introduce a national, possibly international, plant health certification scheme mandatory for all UK importers of nursery stock. The scheme would require operators to have biosecurity training and records maintenance, so there is traceability, and minimum plant reception periods. The latter would be determined according to risk, for example, from tissue cultured plants, dormant cuttings, rooted trees etc.

Public education
DEFRA, working with the industry utilise this opportunity to increase public awareness of plant health and biosecurity risks to ensure that the general public understands their responsibility and drive cultural change.

You can read the original article from RHS HERE