"The week leading up to the first game was my hardest ever": Edgbaston groundsman reveals the challenges of preparing pitch for World Cup cricket 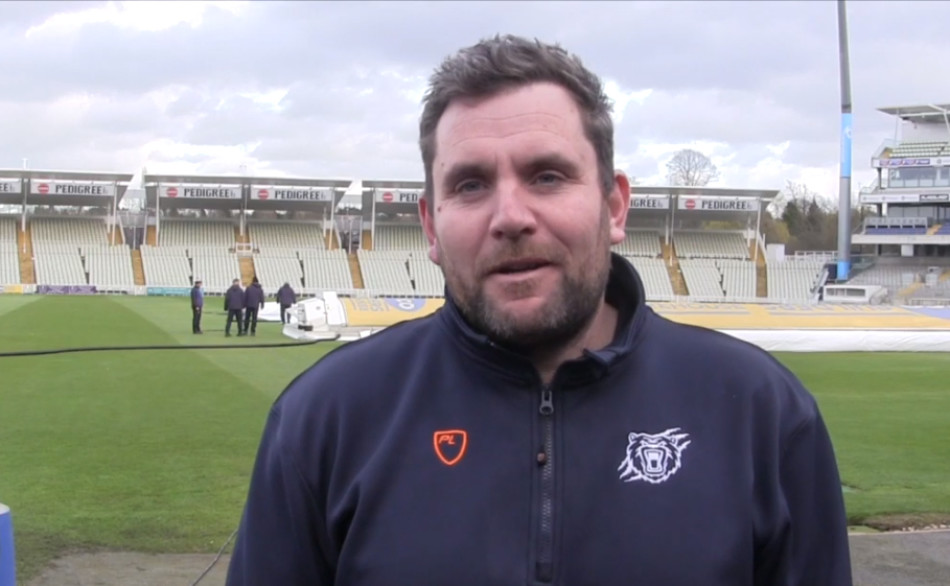 Gary Barwell, the head groundsman at Edgbaston, has done well to stay chipper as he prepares the pitch for the second of the World Cup semi-finals on Thursday.

Unseasonable bad weather almost scuppered the venue's first match - between New Zealand and South Africa - before Virat Kohli bizarrely complained about a short boundary after India lost there to England. Throughout it all was an ill-informed debate about covering the whole of the outfield between matches because of the rain.

Not for the first time, every armchair expert in world cricket had a view on the notoriously elusive art of groundsmanship.

"The week leading up to the first game was my hardest ever,' says the 43-year-old Barwell, who also worked on the 1999 World Cup while he was at Leicestershire's Grace Road."

"We couldn't get the hover cover off because of the rain. There was 200 percent more rainfall in a month than usual. At one point, we weren't sure if we'd get the pitch ready. It was tough, but it was tough for Old Trafford and Headingley too."

There will be no complaints about short boundaries on Thursday: the game will take place on pitch No 12 in a square containing 24 - though Kohli might have been better off reflecting on India's faulty decision to play two spinners to England's one. 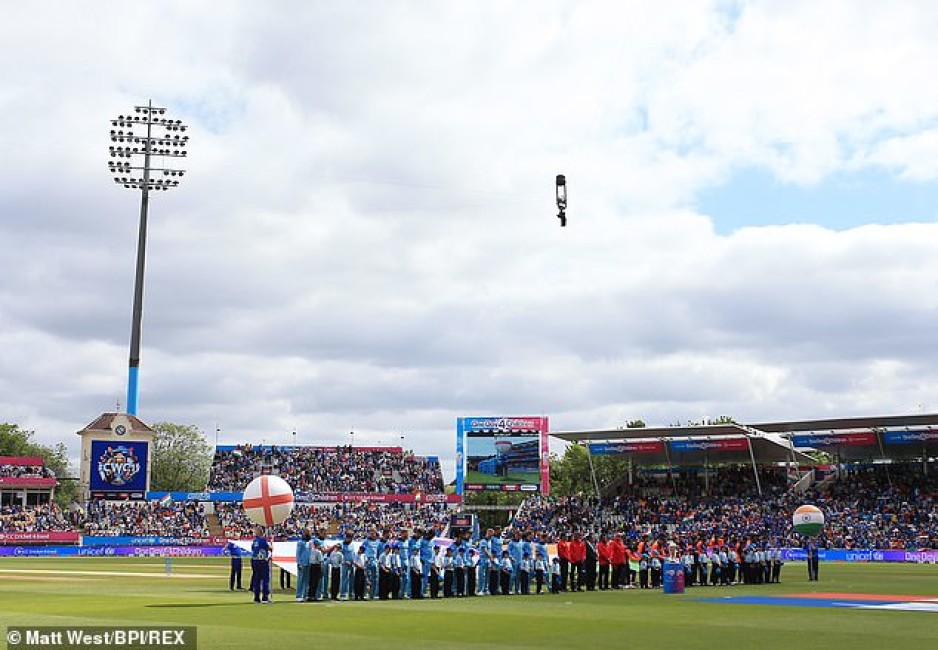 But Barwell's only loyalty is towards the quality of the surface, prepared under the hands-off guidance of the ICC's pitch consultant Andy Atkinson.

"You want a fair contest," he told the Mail on Sunday. "It should be flatter than for a five-day Test, but with a bit of carry for the bowlers. For New Zealand vs South Africa, it wasn't a bad pitch, but it was a bit slow. England vs India was totally different. People said it would rag square at Edgbaston, but it didn't."

"One of the nice things at Edgbaston is we've got some good hundreds in every game. Kane Williamson was outstanding against South Africa, and Babar Azam against New Zealand. Then there was Jonny Bairstow."

One or two conspiracy theorists maintain that groundsmen at ICC events are under order to produce a certain type of pitch - often to suit the home side. But Barwell insists there are "no instructions".

He adds: "You want to produce the best pitch you can for the competition. England vs India was the same pitch you'd want for a bilateral series."

"If everything goes in the right direction, including the weather, Thursday's pitch will be a typical one-day pitch that we've had at Edgbaston over the past four or five years."

"And it will be right in the middle of the square, so there'll be no short boundaries. It will be fair to both teams. We'll always try to give both teams a fair chance, so I can look myself in the face and prepare the pitch as if it's Warwickshire vs Durham in the Royal London Cup, or T20 finals day, or England vs India in a bilateral series."

"With the weather at the start of the tournament, there's been a lot of pressure on head groundsmen. What we really want to get is good pitches for every game we play. We want people coming through the door to say they had a good day. I don't want the pitch to be the cause of anything."

Now to keep an anxious eye on the forecast.

You can read the original article from the Daily Mailt HERE