A local football club that has had to endure a traumatic season off this pitch has been dealt another blow. Boston Town FC have been dealt a huge blow off the pitch as their Ransomes 2 wheeled lawnmower was stolen from the ground earlier this week. 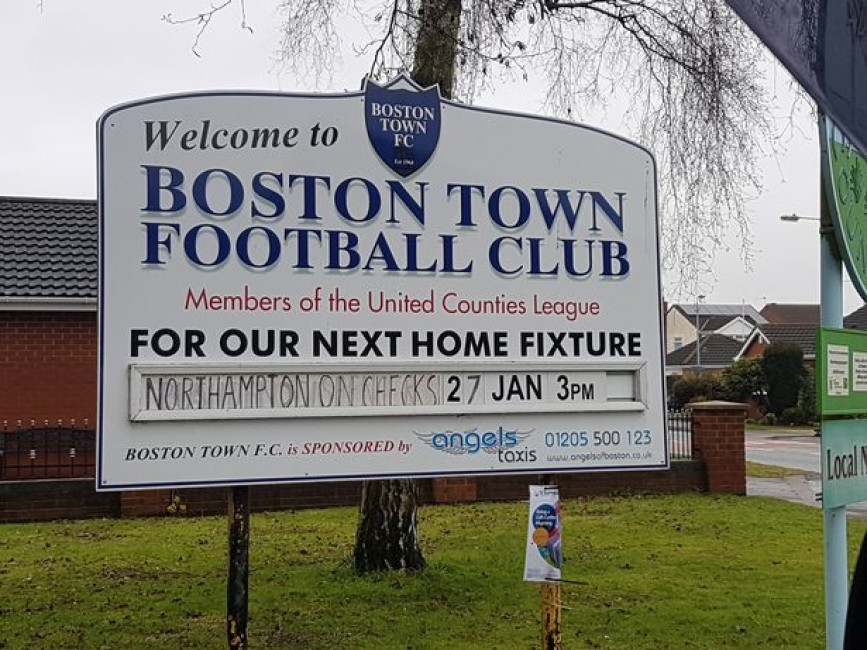 Other equipment used to maintain the pitch - a strimmer and a cutter were also taken.

Chairman Mick Vines has spoken of his frustration after a traumatic season off the pitch for the United Counties Premier Division side.

He told Lincolnshire Live: "It's a massive kick in the teeth for a club the size of ours. We've had a difficult season off the pitch, we had to pay £32,000 to our landlord and we've also had to raise £15,000 to spend on floodlights."

"The amount of money we've raised over the past season was amazing and to be hit with another problem it really is hard to take. We're at the part of the year where we should be looking forward to next season and looking to improve."

"The lawnmower weighs in the region of three quarters of a tonne, I find it hard to believe that nobody has seen anything. Our groundsman was at the ground at 7.30am and shuts the main gates every night. When he got there this morning the main gates were swinging open and when he got closer he noticed the container doors were wide open. Someone must have seen something."