by Mike Baggaley
in Football and People
on 16 Jun 2019

Port Vale's new owners, Carol and Kevin Shanahan, bought the club from Norman Smurthwaite in May and they are appointing a stadium manager so that Steve Speed can concentrate on his groundsman role. 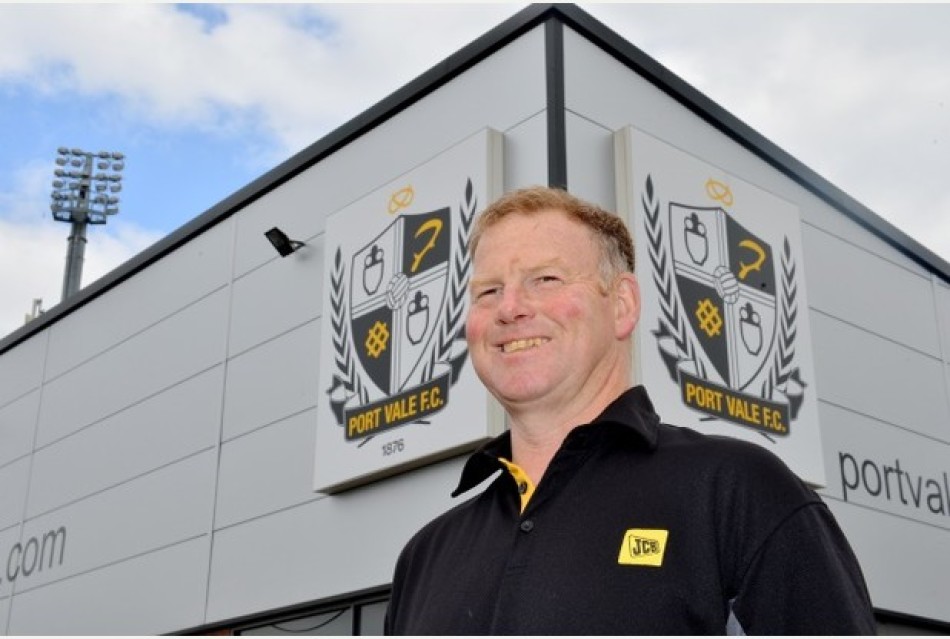 Carol Shanahan and husband Kevin have praised the staff who were in place when they took over in May, but say there has been a heavy workload for a small number of staff.

So, they are bringing a stadium manager, not least to help long-serving groundsman Steve Speed.

Shanahan explained: "There are areas where we are very short. One of the main positions is a stadium manager, at the moment there is only Speedy.

"Other than office functions everything else is Speedy. That is too much. He is the groundsman, that is what he wants to be and that is what he is and yet he has had to pick up a lot of responsibilities for the stadium as a whole.

"So, I have recruited a stadium manager who is joining us a week on Monday and that will make a huge difference."

In the meantime, the owners are grateful for the supporters who have volunteered to work around the ground.

They say one of the roles of the stadium manager will be to ensure that runs smoothly.

She explained: "We have lots of people wanting to volunteer in the stadium and we want them to volunteer, but it is getting the work planned properly.