Thieves have ripped out specialist artificial turf from a £33,000 training centre used by young cricketers. 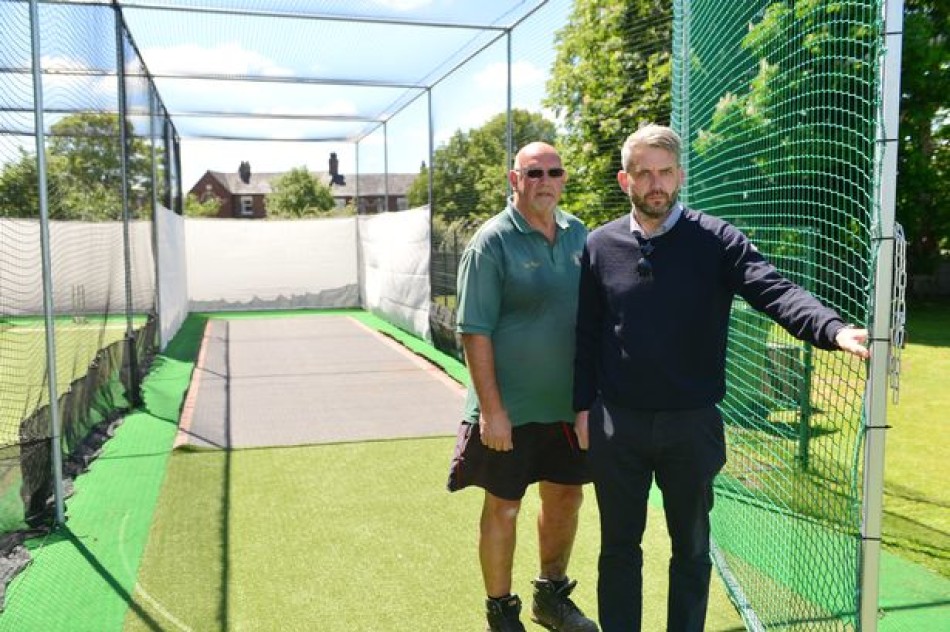 The nets were set up at Porthill Park Cricket Club around a month following a fund-raising drive.

But yobs cut up one of the lanes used to help build youngsters' confidence in the sport.

Since news of the theft broke, former England captain Michael Vaughan has even Tweeted his support saying: "This is disgusting...please someone let the club know who's done this."

Chairman Craig Chorlton was left baffled after discovering a piece of artificial turf measuring 20ft by 6ft was missing.

Craig, of Wolstanton, who has been involved with the club for 15 years, said: "It is specialist flooring and the part they targeted is used by the young cricketers. I don't know what they will do with it.

"The gates for the nets were locked and I think whoever has done it must have come to have a look before doing it." 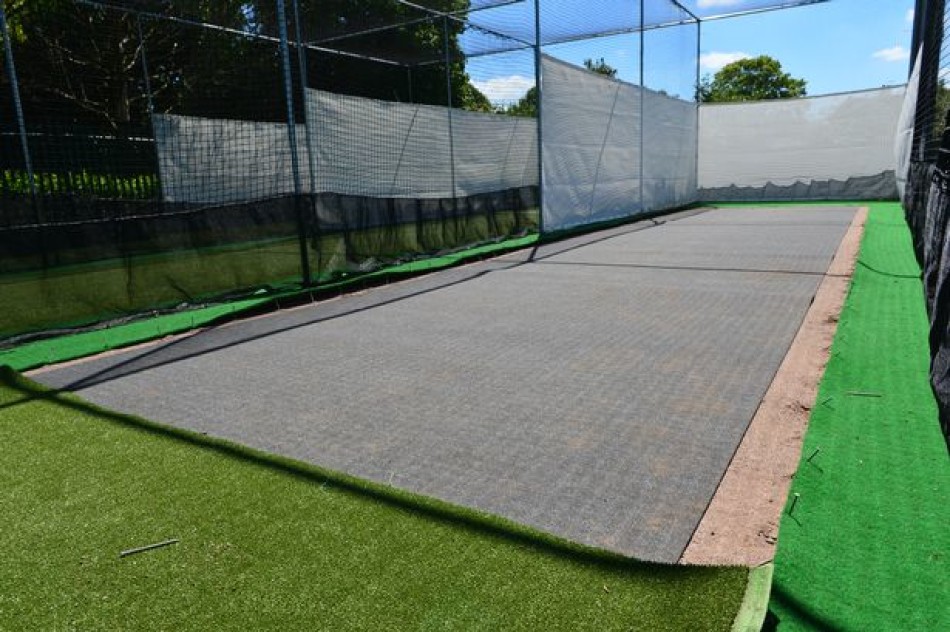 A strip of artificial turf was cut up and taken

"It's very bizarre how they have cut out one section - but for us we need to have the whole thing re-done. There must have been at least two thieves due to the weight.

"It is used to get young cricketers used to hard ball. This type of artificial turf can't be bought in the shops and it is specialist."

The club raised around £5,000 for the net by holding events and applying for grants from Red Industries and local councillors.

Craig says the club has worked hard to support the community and Porthill now boasts 30 junior sides, five senior, a women's, three for girls and a softball side.

He said: "We also put on sport sessions on the car park as there was some anti-social behaviour in the area over the winter and we wanted to help with that and we are a real part of the community."

Fellow clubs across North Staffordshire have been quick to back Porthill.

Craig said: "The support we have received has been amazing and I have been told how our Tweet has been shared hundreds of times. The other clubs around the area have been fantastic too."

Groundsman Ian Plant has also been left disappointed by the theft, which happened overnight on Sunday 19th May.