0 Thousands of sports fields are threatened with closure 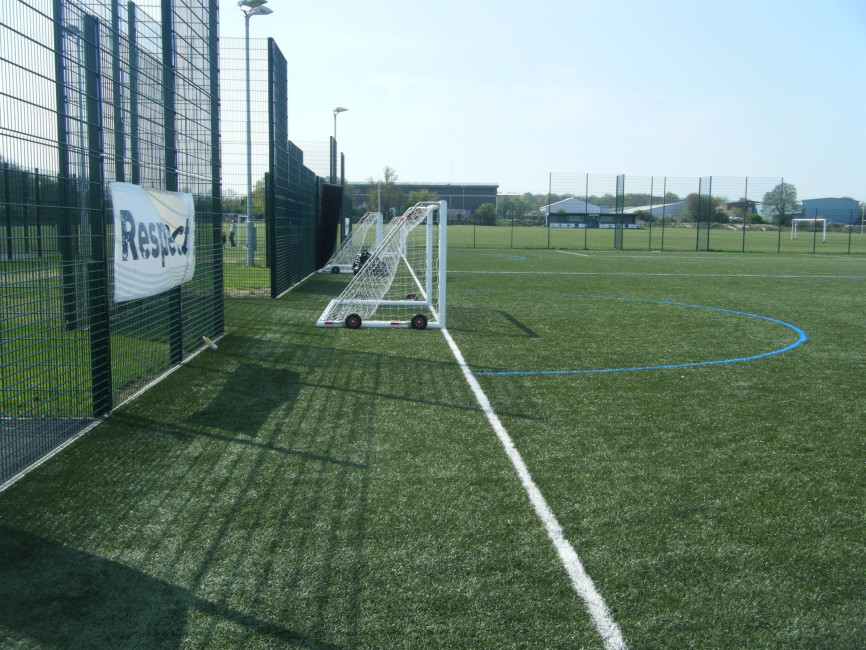 The European Union's planned ban on microplastic endangers the survival of artificial grass pitches by thousands of amateur clubs. "As sports minister, I promote a reasonable balance between environmental protection and the legitimate interests of sport," said Federal Interior Minister Horst Seehofer of the World on Sunday. "Many thousands of sports facilities in German municipalities would otherwise be threatened with closure."

Artificial grass pitches apparently emit a lot of microplastic to the environment, a rubber granulate used as filling material should no longer be permitted from 2022. Seehofer and the German Football Association (DFB) want to work for a transitional period of six years for existing seats. Already, in the past week, Seehofer sent in a letter to Federal Environment Minister Svenja Schulze (SPD) asking for a transitional period. It does not explain to him why "the damage to a whereabouts" of the existing seats should be "higher than the profit generated by the continued use."

Plastic waste destroys the habitat of many species and is hazardous to human and animal health because of its toxic ingredients. Every year, about eight million tons of plastic reaches the oceans. That's about one garbage truck load per minute. Particularly problematic are non-recyclable plastic mixtures and microplastic, which are detached from many synthetic garments and are still found in numerous cosmetic products.