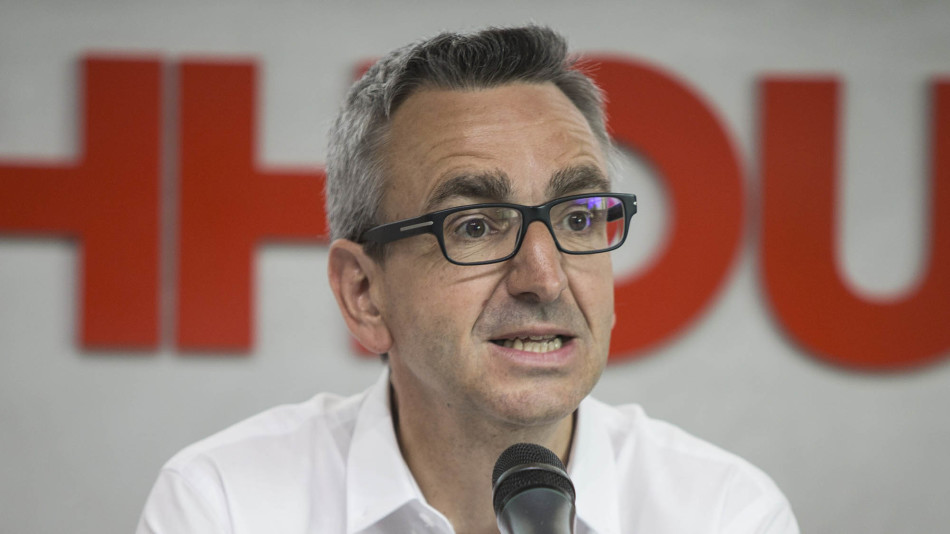 He will replace Jennie Price, who announced in May that she would be leaving Sport England in October 2018 after 11 years as CEO.

Hollingsworth has held his current role at BPA since 2011 and will be seen as a safe pair of hands due to his experience of sport governance.

Prior to his current role, he was at UK Sport for seven years, first as director of policy & communications and then COO.

"Sport England is an organisation I know well, and its vision and strategy have never been more important as we seek as a nation to maximise the ways in which people from all areas of society are attracted to, access and benefit from sport and physical activity," Hollingsworth said.

"I would also like to express my gratitude to everyone involved in the Paralympic movement for the past seven incredible years and am pleased the BPA will remain a key partner in my new role. It is one that I relish, and I can't wait to get started."

Commenting on the appointment, Nick Bitel, chair of Sport England added: "Tim's passion for sport, wealth of relevant experience and boundless enthusiasm for Sport England's strategy really shone through and we look forward to welcoming him in the autumn.

"I would also like to warmly thank Jennie for her tireless service and dedication to Sport England over the past 11 years. She leaves an organisation full of confidence for the future and on course to deliver against its ambitious vision to create a healthier and happier nation through sport and physical activity."

As CEO of BPA, Hollingsworth led the organisation through London 2012 and Rio 2016 Paralympic Games, with ParalympicsGB achieving a record 147 medals at the latter to finish second in the medal table.

More recently ParalympicsGB achieved its best-ever performance at a Winter Games, winning seven medals including a gold at Pyeongchang 2018.