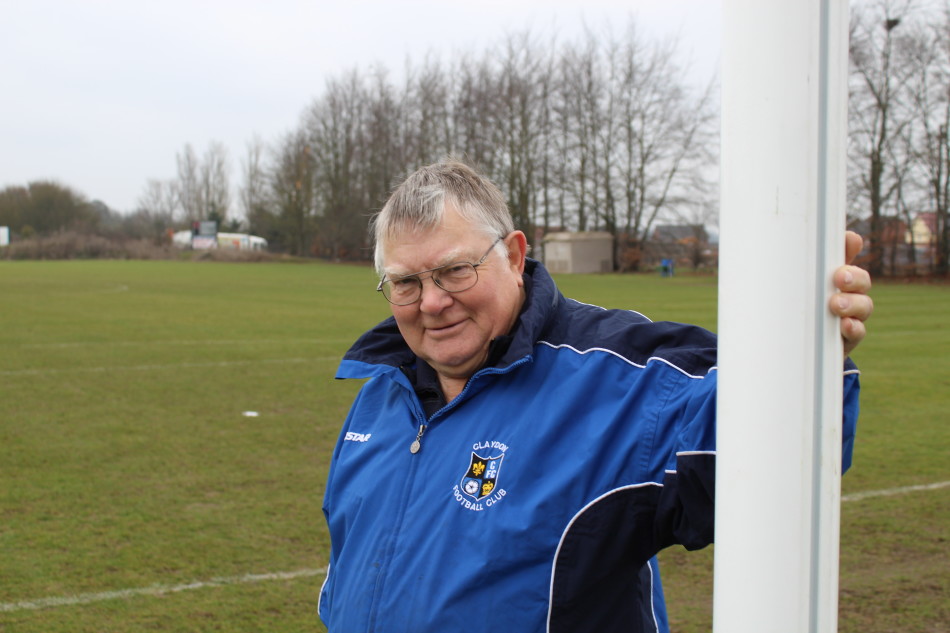 Tony Adams of Claydon FC said he was shocked to be crowned the Suffolk FA Groundsman of the Year for 2017 sponsored by Ransomes Jacobsen.

The 72-year-old was voted the winner by the panel of judges who visited the grounds on Friday in the competition open to clubs in the county who play at Step 7 and below.

Runner-up was Bryan Symonds of Bacton United 89, last year's winner who went on to win the national award, and third was Michael Brundish of Old Newton United.

Tony, who has been groundsman at Touchline SIL Division One leaders Claydon for the past 18 months, said: "I am shocked. It is a great honour for the club and everyone associated with it.

"I am totally amazed and it just proves that something you enjoy doing and work hard at is very fulfilling."

Tony's prize is £200 for Claydon to spend on groundscare equipment made possible by Ransomes Jacobsen's annual sponsorship of the Suffolk FA.

Bacton United 89 and Old Newton United will receive £100 and £50 to spend on groundscare equipment respectively. 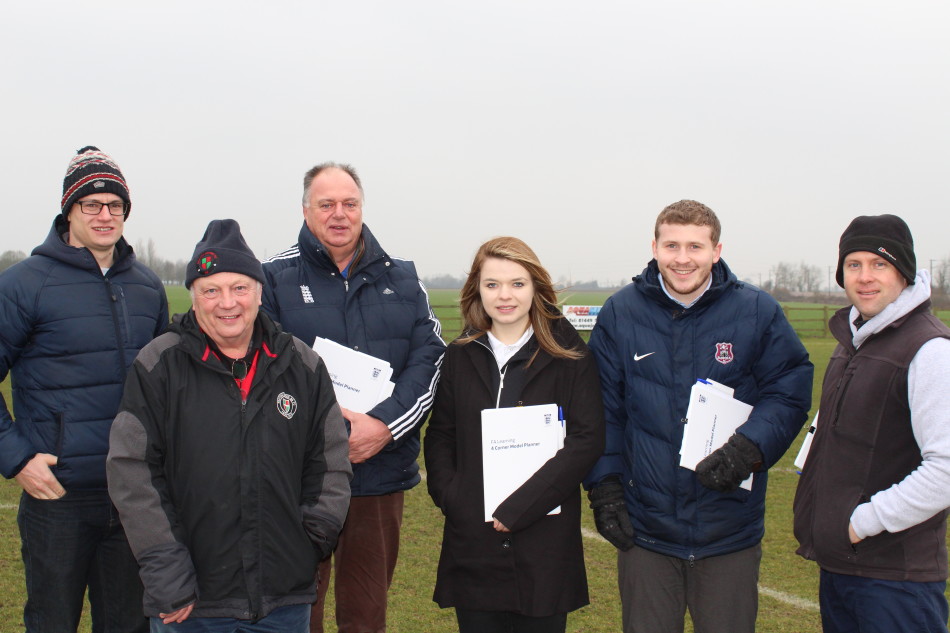 Ipswich-based Ransomes Jacobsen, one of the world's largest suppliers of groundscare equipment, sponsored the competition for this first time this season, doubling the prize money on offer.

Ben Connell said: "It is great to see the dedication of volunteer groundsmen across the county, and for them to have their hard work recognised in this award."

Michael Cornall said: "The standard of the pitches this year were fantastic. The groundsmen work incredibly hard on their pitches every week, and it is great to reward them with support on their groundscare equipment. Congratulations to Tony and Claydon."

Will Parker said: "It is great to see the improvement of pitches in the area and Claydon, with the help of Tony, is a great example of this. He is a well-deserved winner."

Ella Boyden said: "We are delighted to have sponsored this award for the first time this year.

"The standard of groundsmanship shown by the applicants has been very high, and we congratulate Tony and Claydon on this fantastic accolade."