Tottenham have delayed the opening of their new stadium because of "issues with the critical safety systems". 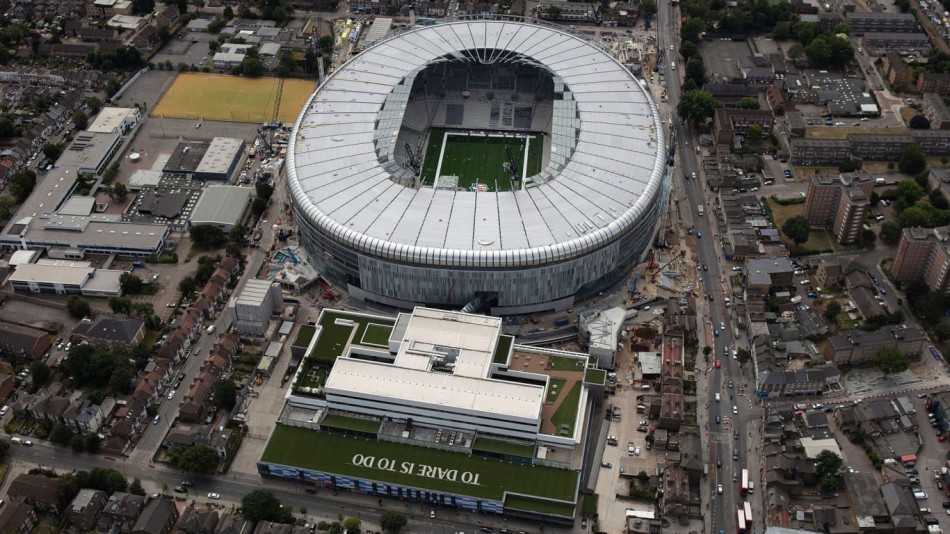 Spurs had been expected to play their first game at the new ground on 15 September against Liverpool but that match has now been switched to Wembley.

Tottenham's following home game against Cardiff on 6 October has also been moved to Wembley.

A venue for their Premier League game against Manchester City on 28 October is currently 'to be confirmed'.

An NFL fixture between Seattle Seahawks and Oakland Raiders, scheduled to be hosted on 14 October, will also now take place at Wembley instead of Spurs' new 62,062-seat arena, built on the site of their old White Hart Lane ground.

Spurs had already agreed with the Premier League to play their first home game of the season, which is against Fulham on Saturday, at Wembley.

"We are reviewing the situation and planned timetable to rectify and re-test, after which we shall be in a better position to outline a revised timetable.

"The delays created by these difficulties mean that we can no longer hold the necessary test events on 27 August and 1 September. These will need to be rescheduled to take place ahead of any first official match at the new stadium in order to achieve the safety licence."

Tottenham chairman Daniel Levy said: "We know this will be disappointing for all our season tickets holders, premium members and our fans worldwide.

"At the start of the project we asked for your support during what we knew would be a complex and challenging build and now we ask for your continued patience and forbearance."