Tottenham have offered a first look at ambitious plans to include the world's first dividing retractable football pitch in their new stadium.

A "sliding pitch" has previously been proposed in the plans for the new development as "a key element in accommodating both sports within the venue" with the club hosting two NFL games per season for 10 years.

An artificial American football pitch will sit below a turf "soccer" pitch which slides out in three segments before the touchline and tunnel ramps are raised to be in line with the higher level. 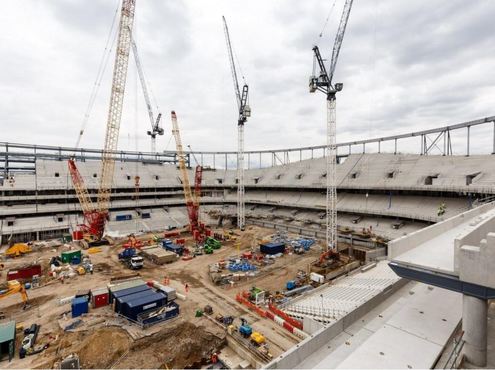 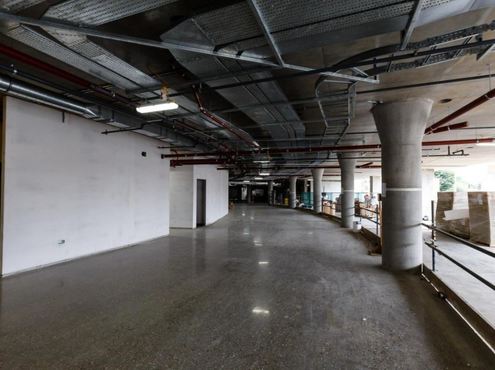 A section of the plans for the stadium, from 2015, reads: "The turf soccer pitch sits in three trays which separate and then slide into a parked position below the south stand and southern podium."

Tottenham have now announced the partnership with SCX to supply the unique pitch with a video and statement.

It reads: "SCX will design, engineer, build and install the innovative real turf football pitch, which will sit in three pitch-long steel trays, weighing more than 3,000 tonnes each. The surface will split into three sections to show each tray before retracting under the South Stand to reveal the artificial playing surface underneath. 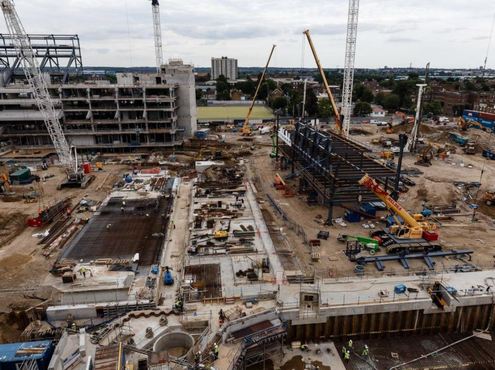 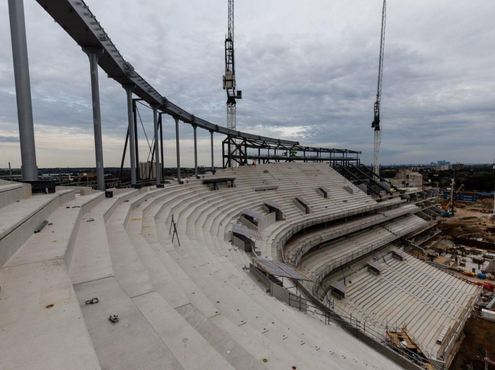 "The process of switching from one surface to another is expected to take approximately 25 minutes.Once the grass pitch is returned, the joins are invisible and undetectable allowing for a Premier League quality playing surface every matchday."

SCX were also the team behind building the retractable roof on Centre Court at Wimbledon, and will be adding a similar installation to Court 1 for the 2019 tournament.