by External source
in Renovations & New Builds, Football, and General Interest
on 13 Dec 2018

Tottenham's home game against Manchester United on 13 January will be at Wembley, as the club continues to wait for their new stadium to be ready. 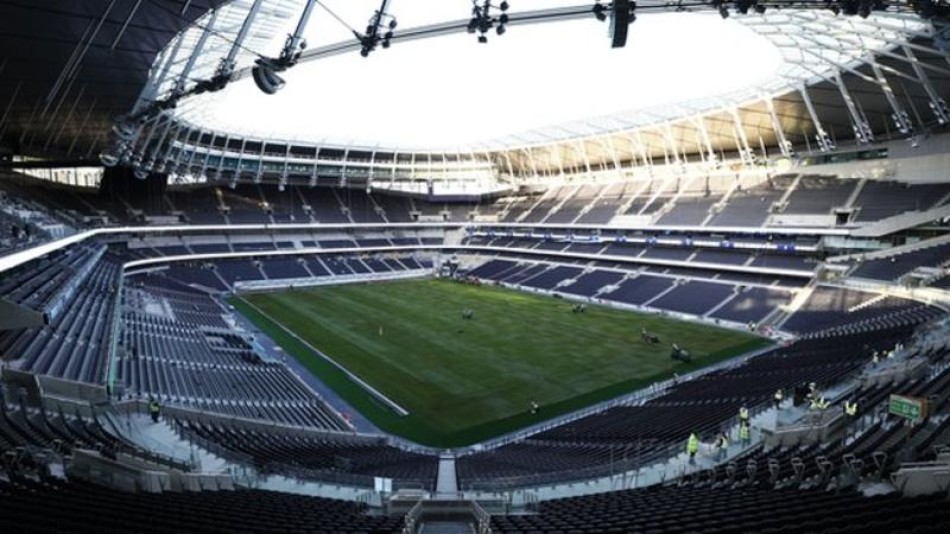 Tottenham's new stadium was planned to open in September 2018

Spurs were due to move into the new White Hart Lane stadium in September, but the project has suffered a number of construction delays.

The club initially agreed to continue playing at Wembley until the end of the year.

In November, they were told they could play there indefinitely.

"We are acutely conscious that we are asking fans to go to Wembley for far longer than any of us wanted to," said Spurs chairman Daniel Levy.

"However we are now seeing the progress that we needed to see."

He added: "What I don't want to do is set any firm dates until we have finally achieved a safety certificate."

An update from the contractors is expected in the week commencing 7 January.

In a statement, the club said: "Testing is being conducted both during the day and night, and our contractors will continue to work during the Christmas period. Barring no further significant issues we should then be in a position to schedule test events."

For the original article visit www.bbc.co.uk/sport/football