Towcester Racecourse has been permanently closed, the British Horseracing Authority has announced. 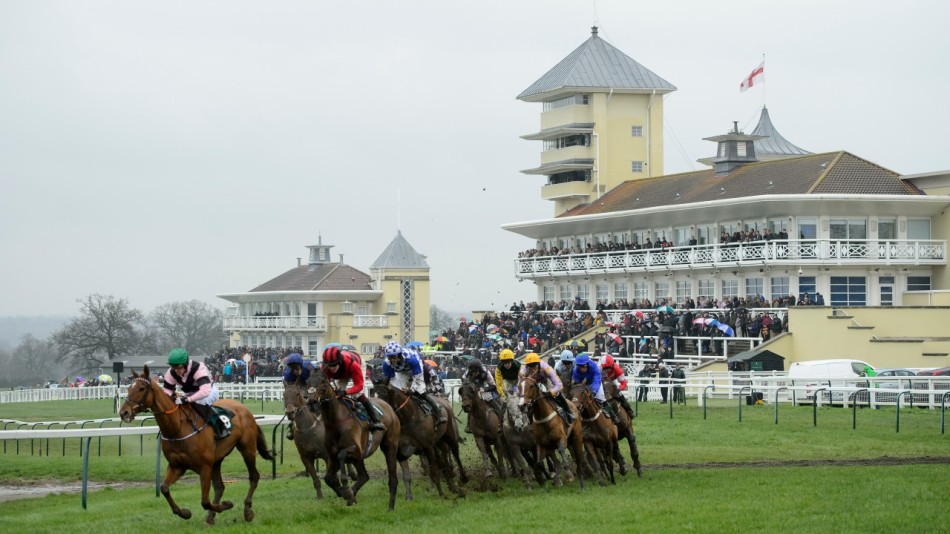 The course went into administration with debts of more than £1.3m in August 2018 but administrators of the previous management company announced they had sold assets in November.

But racing did not resume at the course and its owners have sold its remaining 10 fixtures to Arena Racing Company.

It was also the stage for legendary jockey AP McCoy's landmark 4,000th career win in 2013.

"We are saddened to see the closure of Towcester, a beautiful racecourse which will undoubtedly have created fond memories for many racing fans and participants," said Richard Wayman, chief operating officer of the BHA.

"We had hoped, following the course going into administration, that the new owners might find a solution which allowed racing to resume, and it is disappointing that has not proved possible."

"The BHA will now work with ARC to find the most suitable venues for the 10 fixtures involved, which will all remain over jumps."

"From championship racing to grassroots, jump racing remains extremely popular, with a growing base of loyal and knowledgeable supporters. The outlook for the sport is a positive one."

"The future did look rosier for the track under fresh ownership late in 2018 - although original owner Lord Hesketh was still there - and I remember writing about the prospects of an imminent resumption. Wrong."

"There has been a certain amount of messing around with intended fixtures being transferred elsewhere, but until now hopes continued of it being a temporary closure."

"It's just such a pity. With an examining circuit, it was renowned as the 'home of the slow horse' while a location in rolling acres of Northamptonshire made it something of a 'classic' venue for jumping with historic rural roots."