A group of travellers have issued a £500 ransom demand to a Yorkshire golf club after parking their caravans in its car park. 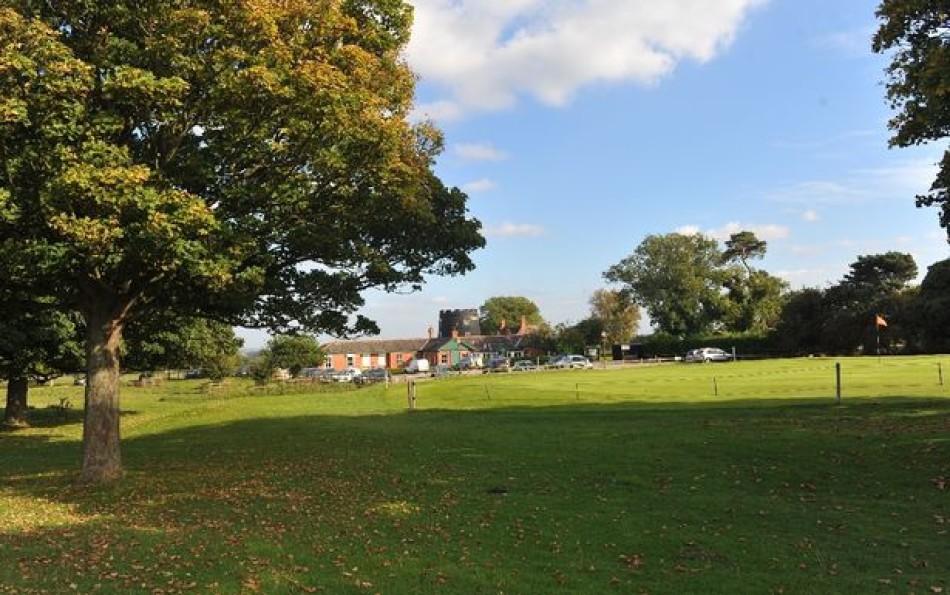 According to the Hull Daily Mail, a group of around half a dozen adults with two caravans turned up at Beverley and East Riding Golf Club during the middle of the day on August 9, and parked in the club's car park while a competition was in progress.

'The group were said to be aggressive towards club staff after they were asked to leave, saying they would only do so when they were paid money,' states the paper.

They did eventually abandon their stay several hours later after the club started taking legal action.

Fulford Golf Club near York is reported to have faced a similar experience recently.

Beverley and East Riding Golf Club secretary, Andrew Webster, said: "They came about 1.15pm and just parked up in the car park. We had a big competition on at the time and we were absolutely rammed.

"They were just parked in one corner. I still can't believe they're gone now to be honest, from my experience they normally stay in one place for longer.

"They were asking for money, they were trying it on, but they're not as intimidating as they try to make out.

"At first they asked for £500, then later it was £350. I asked the pastures manager to get the legal documents ready to have them removed and then they left.

"I think the fact we were absolutely rammed helped us in the end because it meant they weren't getting any attention.

"They didn't really cause any trouble, it was just a bit of a nuisance really. They were a bit aggressive to start off with after I confronted them." 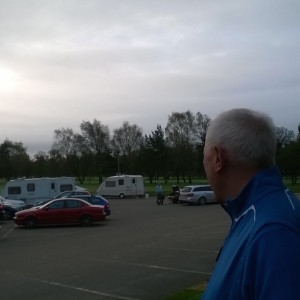 A member who wanted to remain anonymous said: "I've heard that travellers are now trying to do this at other golf clubs and at events like weddings, where they turn up and ask for money.

"I think what they're doing is wrong and something needs to be done about it."

Earlier this year Stapleford Abbots Golf Club in Essex was said to have been ransacked when more than 200 people turned up for a party which had been booked for just 50 people.

'Toilets were flooded, debris was left strewn around a function room, chairs were knocked over, rubbish was left on the carpet and sinks were filled with tissues. The evening turned violent when the free bar closed and some attendees were said to have tried to help themselves to alcohol, causing a row with staff. When employees tried to intervene, the travellers allegedly wreaked havoc on the venue, knocking over chairs and hurling rubbish across the floor,' stated the Mail Online.

Reports said some staff had to lock themselves in a room to escape the carnage and a National Police Air Service helicopter was even called out.

Some in the golf industry have anonymously told The Golf Business since then that actions like this are part of a scam - so that golf clubs will refuse to take bookings for travellers, which will result in the travellers demanding payments in return for not taking legal proceedings against the clubs for discrimination.

In 2014 we reported that several golf clubs found groups of travellers boarding on their sites in the space of a few weeks.

Royal Aberdeen Golf Club took legal action after a group of travellers set up camp in its car park.

The club applied for a court order to have them evicted and they left the following evening. The club then hired a 24-hour security company to patrol the venue.

Maxstoke Park Golf Club in Birmingham also had a speedy resolution to the problem when greenkeepers arrived to find three travellers' caravans on site, but only after damage had been done.

The club claims the travellers urinated and defecated in the car park, and interfered with a petrol cap on a member's car. The police then threatened to tow away their vehicles and over the course of the next few hours, the travellers left.

"The police told the members that ignoring them, avoiding confrontation and going about our business as normally as possible in the circumstances was exactly the right response," said a spokesman.