An experienced tree surgeon died after the chainsaw he was using with one hand "kicked back" and struck him in the neck, an inquest heard. 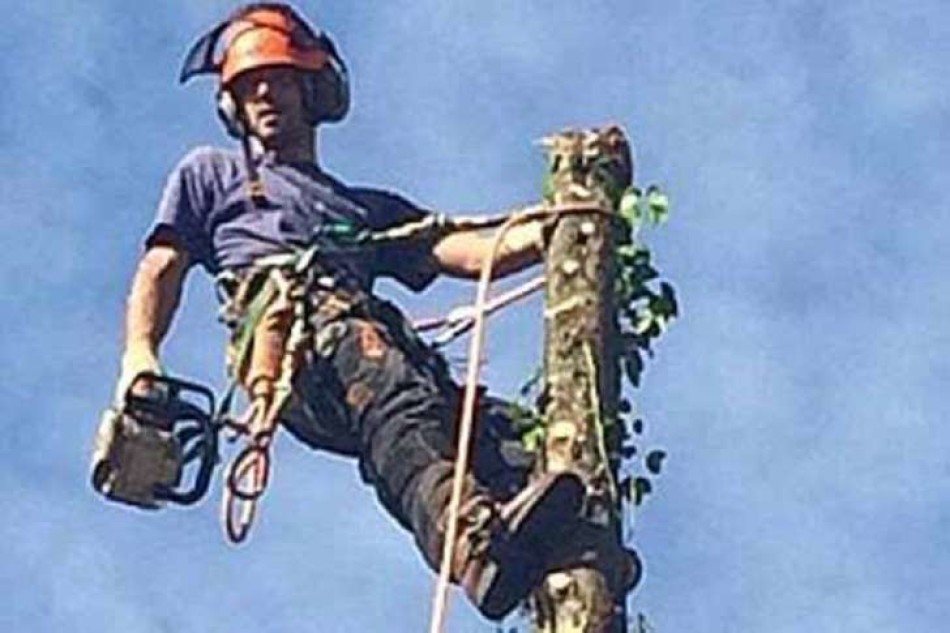 Grigore Bulbuc, 31, was trimming a sycamore in a private garden in Bermondsey when he was fatally injured.

His boss Charles Hurst saw the chainsaw recoil into Mr Bulbuc's neck and scaled the tree to try to help. The tree surgeon, a father of one, was bleeding heavily and dangling on a rope 50ft in the air.

Mr Hurst told Southwark coroner's court Mr Bulbuc shouted "I'm dead" as he clutched his neck. He was cut down from the tree but died from his injuries about an hour later.

A tearful Mr Hurst told the inquest he saw Mr Bulbuc, a "climber" in his tree surgery firm, holding a branch with one hand as he used the chainsaw in the other before the accident on February 15. 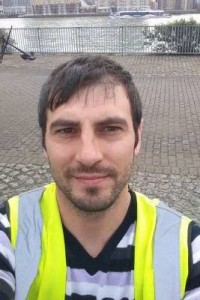 "As I looked up I saw the chainsaw kick back and go into his shoulder and neck," he said.

"He looked down at me and shouted, 'I'm dead, I'm dead' and he held his neck in his right hand."

Mr Hurst said he climbed the tree to help Mr Bulbuc, known to colleagues as Greg, but was hindered by blood making the branches slippery.

"I managed to attach myself to Greg and cut him from his harness," he said.

"I was shouting at Greg to reassure him help was on its way and I was here to rescue him. It was very traumatic."

Mr Hurst said that Mr Bulbuc, who was born in Romania and had been a tree surgeon for 10 years, had not routinely handled the chainsaw incorrectly.

"He was holding the chainsaw with one hand and was not at his fullest reach so it was close to his body. Kickback can occur if you don't use both hands," he said.

Michael Walters, from the Health and Safety Executive, told the court that the chainsaw was safe. He said: "If it wasn't being used inappropriately, the accident would not have happened."

Coroner Sarah Ormond-Walshe directed a jury to record a verdict of accidental death.

She said: "He was not using the chainsaw with two hands as he should have been. It appears the chainsaw has kicked back and, unfortunately, this was whilst Mr Bulbuc was at risk of injury."