by Football Foundation
in Football and Synthetics
on 05 Nov 2019 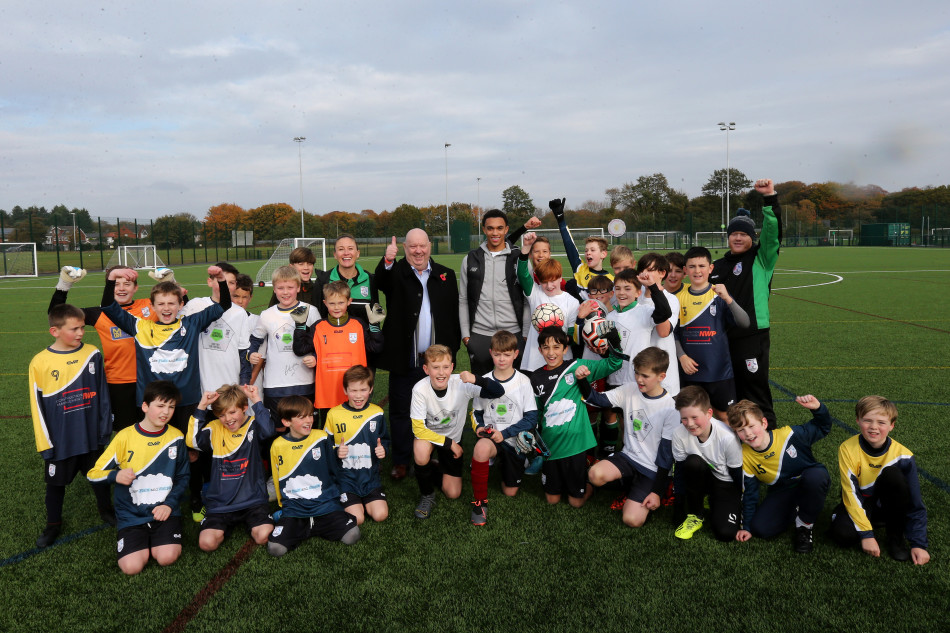 The trio, who all grew up in Liverpool, were given a tour of the state-of-the-art Jericho Lane site, one of four multi-sport hubs that have been developed as part of a £20.8m project to transform sporting facilities across the city.

The new facilities were made possible thanks to £12.7m of investment from the Premier League, The FA and Government's Football Foundation. A significant £7.8m contribution from Liverpool City Council and £250,000 from the Rugby Football Union completed the grant funding of the four sites.

Liverpool FC player Trent Alexander-Arnold said: "Thanks to investment from the Football Foundation and local partners in these sites, more people have access to quality pitches so they can enjoy playing the game all year round. As a Liverpool lad, it's great to see people of different ages and backgrounds using these fantastic facilities."

Since opening in October 2018, the four hubs, which includes Jericho Lane, Jeffrey Humble, Heron Eccles and Simpson, have collectively welcomed more than 500,000 visitors through their doors, enabling people to access a wide range of sporting facilities. 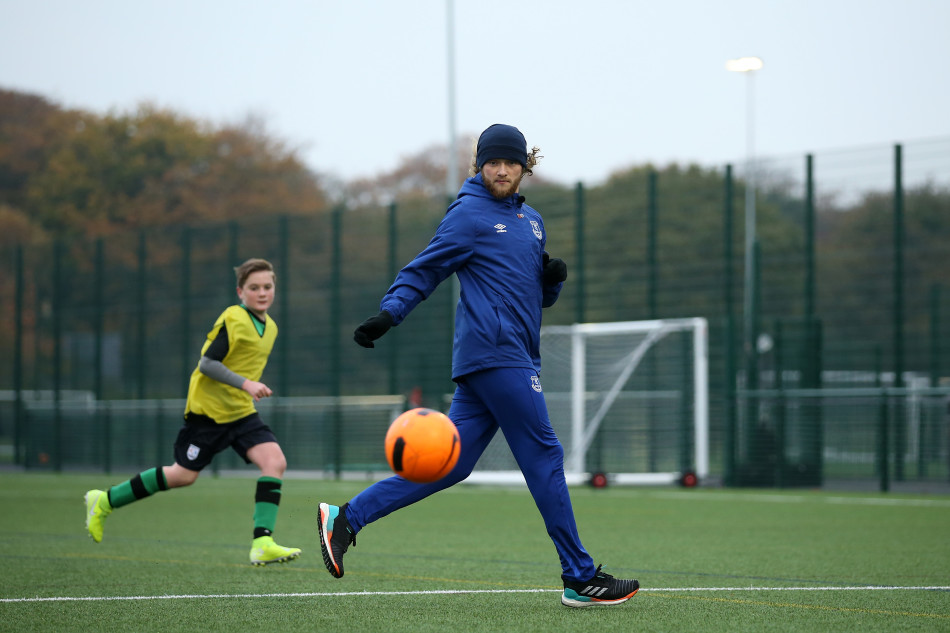 Everton FC player Tom Davies said: "It's been brilliant to meet so many people having a kick around here and having fun through football. People in Liverpool are football-mad and to see such a wide range of activity here at Jericho Lane is really inspiring. The investment by the Football Foundation funding partners also enables Everton to work closely with local people at these hubs to deliver vital community and education programmes."

These sites in Liverpool form part of the Football Foundation's five-year commitment to building multi-pitch hubs across towns and cities in England with the aim of raising the quality of grassroots facilities and providing sporting opportunities for all. Introduced in 2016, the £200m investment has enabled the Football Foundation to work in partnership with councils and local football organisations.

Sports Minister Nigel Adams said: "For decades Liverpool has lived and breathed football, making it a key part of the city's identity. The Hubs Programme is embracing this passion, using these first-rate, multi-sport facilities to increase participation, improve mental and physical health, and bring people of all backgrounds together." 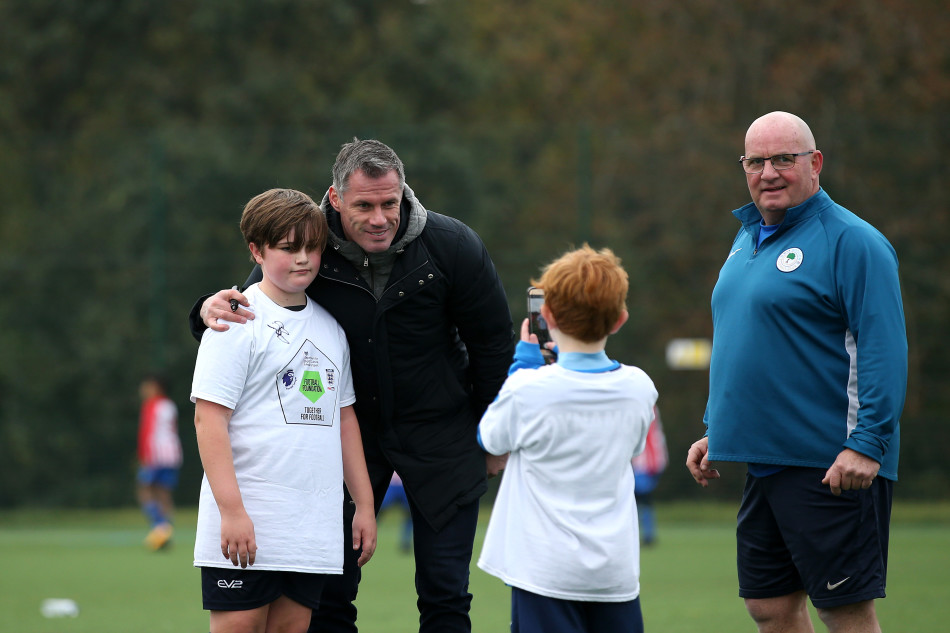 The Football Foundation investment into these four hubs has seen the creation of 12 third generation (3G) artificial grass pitches (AGP), as well as health and fitness and coaching facilities across the sites - representing a major overhaul in grassroots football provision throughout the city. These sites are operated by Pulse Soccer who themselves invested £1 million to create welcoming facilities for the whole community.

As well as improving sporting opportunities, the sites are also used to support the social wellbeing of individuals within the local community, with sessions being run to combat knife crime, improve mental health and support the Women's Institute.

Both Everton in the Community and the Liverpool FC Foundation also run programmes at the hubs. Everton Football College deliver sixth form education at Jericho Lane, and Everton in the Community deliver a weekly Kicks session for junior footballers at Jeffrey Humble. The Blues' charity also holds Soccer Schools at the Jericho Lane and Heron Eccles sites. The LFC Foundation will be starting a development session at Jeffrey Humble in the new year, alongside the LFC girls' Academy.

Images: Getty Images as supplied by the Football Foundation