At Trent Bridge, head groundsman Steve Birks is preparing for his 23rd season in charge. He and his crew were already having to cope with one of the wettest close seasons of recent times. 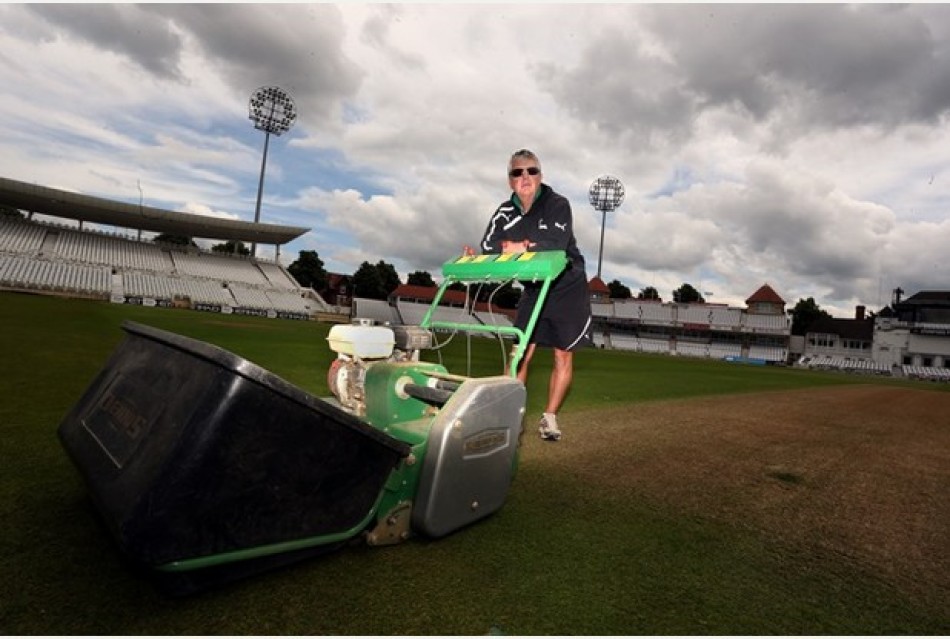 "It rained virtually every day through October and November, so it was difficult to put seed down without it getting washed away," Birks said.

"Then we had the floods in January and February, so we were down on our grass covering at that time."

Notts should have opened their campaign this coming weekend at home to Leicestershire, the first of six championship matches that have had to be postponed.

"We'd all rather be playing cricket on 12 April but it is fair to say that the delay in starting the season will give the surface some extra time to recover from the winter rain," Steve said.

"The square is up to speed now and will be ready to go whenever cricket restarts."

This had looked like being a packed summer for Nottingham's cricket watchers, with Trent Bridge due to have hosted domestic red and white ball matches, four fixtures in The Hundred competition, an England versus Pakistan Test match, a one-day international against Ireland and the final of the Royal London One-Day Cup.

How much of that programme can be salvaged remains unclear but Birks and his team are maintaining social distancing, whilst putting in the hours to keep the ground in tip-top condition.

"We have a skeleton staff of three to carry out work that's essential," said Birks. "With the heavy lifting that's needed, it's not suitable for lone-working but we're very conscious of staying apart from each other and working safely."

Safety, rather than cricket, a priority for us all right now.