by External source
in Golf, General Interest, and People
on 09 Feb 2019

0 Tribute to Cecil’s ‘gigantic’ efforts for golf at Lenzie

Local golfers have been saddened by the death of Cecil George, the respected long-time greenkeeper at Lenzie Golf Club. 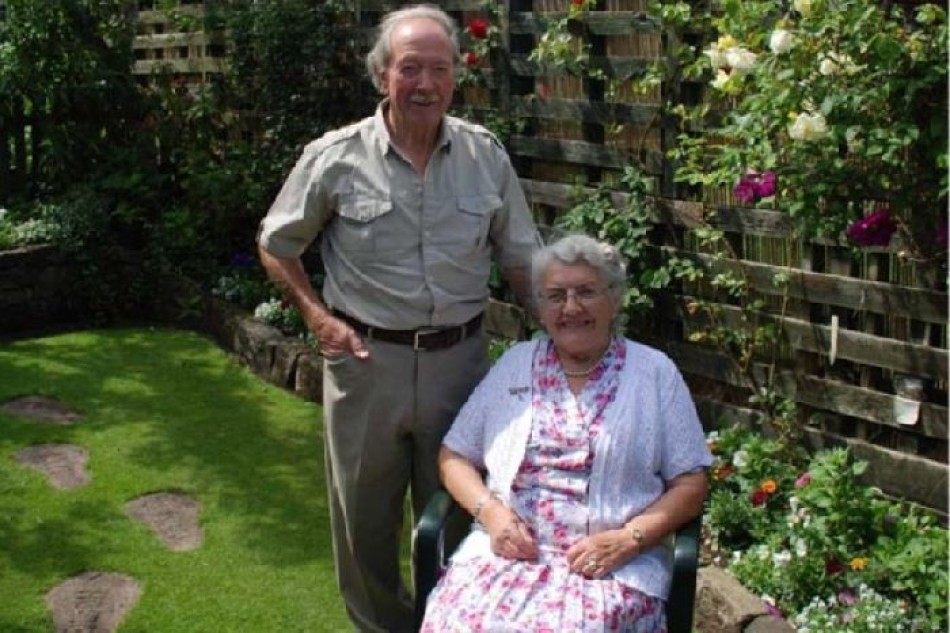 The life member and former chairman of the British and International Golf Greenkeepers Association died on January 18 at the age of 91.

Cecil was introduced to greenkeeping as a 15-year-old, joining the staff at Whitecraigs in 1943.

At the outbreak of the Second World War, he spent four months with the Cameron Highlanders before moving to the Parachute Regiment, seeing action in the Middle East and undertaking 109 jumps.

He returned to work at Whitecraigs, passing up the chance to become an engineer, and continued greenkeeping as a profession at Fereneze and Cathcart Castle. Cecil settled at Lenzie in 1954 and, over 37 years, he renovated the course, planting 10,000 trees and scarifiying the greens, which had been 80 per cent moss.

In the 1960s, he set up the first training course for apprentice greenkeepers at Woodburn House in Glasgow, working with Bob Moffat, going on to establish greenkeeping accreditation for City & Guilds, HNC and HND courses.

Credited with doing more than any other to progress the education of greenkeepers, his contribution to the profession has been described as "gigantic".

Cecil is survived by his wife, Margaret, and children Lorna, Lynn and Ken.