by External source
in Cricket, Obituary, and People
on 21 Aug 2021

Billingshurst Cricket Club and the wider cricket community are deeply saddened by the passing of wonderful servant Jim Burroughs, club Chairman, Jon Alexander saying: "The word 'legend' is often over-used, but this is a befitting title for Jim. 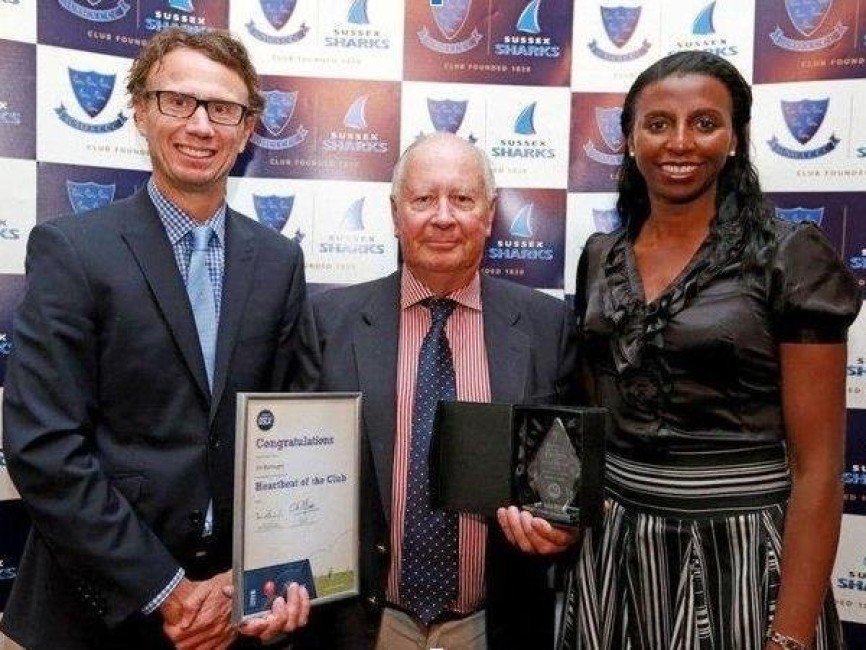 He held nearly every role in our Club - playing-wise, and in administration. From colts through to adult cricket he has had a huge influence on everything BCC."

In over 25 years as Chairman and then President, Jim Burroughs excelled on and off the field, spearheading the development of the club from a single team to its present day array of junior and adult sides for men and women, and master-minding the move to the outstanding set up at Jubilee Fields from the former ground near Billingshurst railway station. Jim skippered the sides from the 1st to the 4th XI, and, for good measure was groundsman, including the installation of the junior playing area, highly appropriately known as "The Burroughs Ground"

Under Jim's tutelage teams at the club have enjoyed titles and promotions, including the 1st XI's spell in the Sussex Premier League, and Jubilee Fields staged women's county games, in addition to representative youth cricket and testimonial matches for Sussex players, all achieved while running his own busy fencing company.

Among tributes, Horsham Chairman Richard Marshall told the County Times: "As a fellow groundsman, Jim was always willing to exchange views on the ins and outs of looking after grounds. He has done a marvellous job at Billingshurst and was a really nice man."

Horsham's Chris Shambrook added: "I knew Jim for at least 30 years, taking over from him as Club Captain in 2000. Gentleman Jim was just like a family member to me, so I was very sad to hear of his passing."

Ben Williams, now Horsham Vice Captain said: "As a 15 year old, Jim was so welcoming when I joined Billingshurst. He loved cricket and was always very encouraging and everyone liked and respected him."

Billingshurst's Roger Lusted reflected on Jim Burrough's legacy, saying: "Jim qualified as a coach and helped so many boys to enjoy and stay in the game, and he did a lot for the local community, too, including acting as a church warden. He was a great family man, his son Mike is now first team skipper, his wife Angie is an outstanding tea lady, and his nephews John and Pete Burroughs also played for the club."

On behalf of Roffey CC, Captain, Matt Davies, described Jim Burroughs achievements as "truly unbeatable" and joined Sussex cricket in sending condolences to the family at this poignant time.

Jim Burroughs richly deserved the much-coveted awards he received - 'Sussex Unsung Hero' and NatWest Bank's 'Heartbeat of the Club' prize. Jim made light of a long illness and was still to be seen tending his beloved ground until recently, Jon Alexander summing up the thoughts of everyone lucky enough to have encountered Jim Burroughs: "He will be greatly missed by us all."