by External source
in Obituary, Cricket, and People
on 16 Aug 2020

Tributes have been paid to a 'cricket legend' who dedicated himself to Boldon Cricket Club for over 60 years. 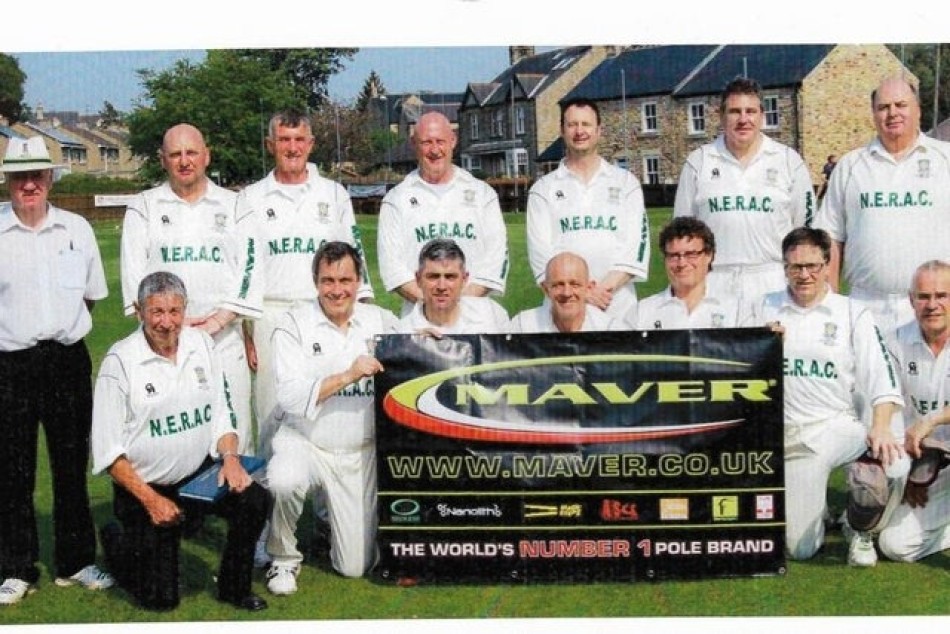 Michael, front left, was also a scorer in the Durham leagues, including here for the Durham Cricket Board 50+ team

Michael Fitzsimons died at the age of 79 on July 11 after a brave battle against a long illness.

He joined the club as a batsman aged 16. He would become first team captain, before taking over duties as groundsman years later when he stopped playing. His work there was entirely voluntary.

He did play for other teams for a while on Teesside. But his heart most definitely belonged to Boldon. He was also a scorer in local leagues, as well as being a fan of Sunderland AFC.

As well as his life in his beloved cricket, Michael was an electrician, most recently for South Tyneside Council.

He was also an accomplished musician, playing keyboards in folk band Seganainm, which is a Celtic word meaning "Untitled". He performed alongside his wife Trish, who played accordion and fiddle. The couple were married in 1974. 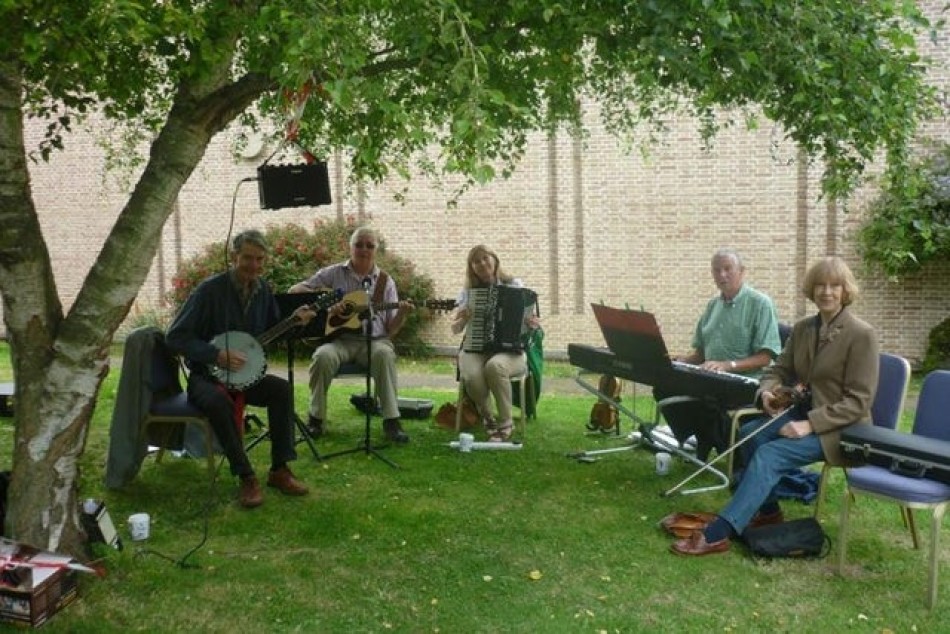 Michael Fitzsimons, second from right, was also a talented keyboard player with folk band Seganainm. His wife Trish is on accordion, centre

As well as his sporting and musical achievements, he was renowned for a tremendous sense of humour. He was known as something of a king of the one-liner.

One of his other great loves was for travel. He was especially keen on Gran Canaria.

Trish said: "He was an absolute legend. He was a great character and very funny. Sometimes you could be horrified by some of the things he came out with. But people would still see the funny side - even umpires and the opposition."

Club member and former player, Steve Golightly, said: "He was a really funny man and a great servant to the club. Fiti will be a huge miss in the community and to his many friends around the cricket and folk music scene."

Michael's funeral took place at South Shields Crematorium on July 20. His ashes have since been scattered over the Boldon cricket pitch, which he tended to with such distinction. 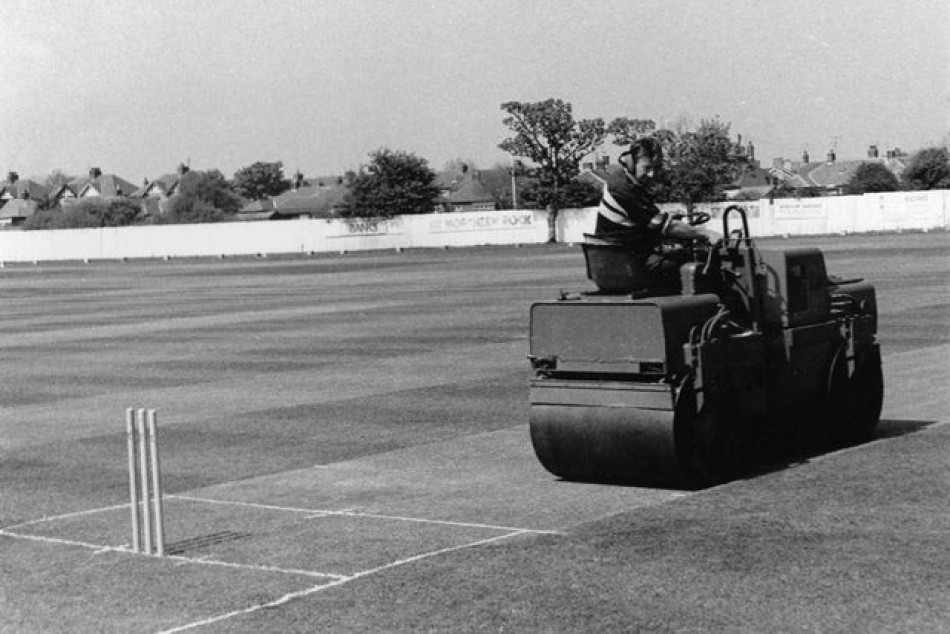 Michael Fitzsimons seen here in 1999, who has died aged 79, was a great servant to Boldon CC and to the game of cricket

You can read the original article from the Sunderland Echo HERE