Tributes from England stars past and present poured in as Blaydon Rugby Club lost a playing member of some 50 years' service as John Davidson passed away, aged 69. He is survived by his wife Susan and three children, Christopher, Helene and Lyndsey. 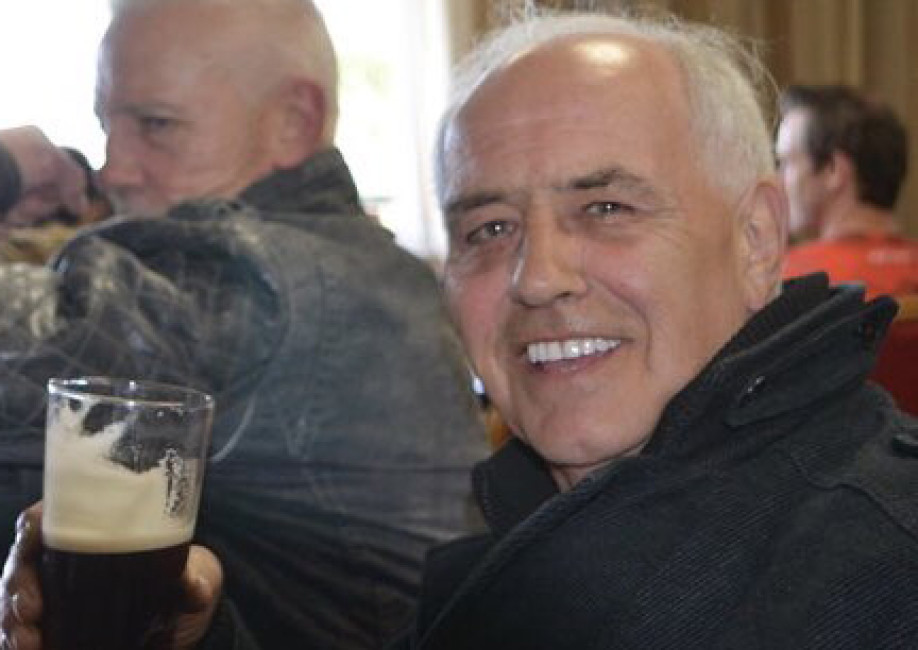 Davidson started life as a loosehead prop aged 15 in the Juniors, but in his long service he was rumoured to have played in every position at one point or another for his beloved Blaydon, as well as acting as head groundsman.

Blaydon, Newcastle Falcons and England World Cup star, Mark Wilson, commented: "John was a proper club man, one of those guys who would welcome anyone in with a charming smile, whoever you were. One of those proper characters who always enjoyed a beer after a game with an amazing ability to lift the mood of the room, or on the other hand, lead the charge when celebrating."

Former England flanker Mick Skinner concurred, adding: "I first came across my friend and team-mate 'Gypsy', sitting with my Blaydon colts team watching him and his team performing Swan Lake in tutus! (It was) absolutely brilliant to witness and a lasting memory of my formative years.

"The comedy moments continued but importantly, every time I returned home from Quins or England, Gypsy would be there with that smile of his, rushing to do something, but stopping to shake my hand, reminding me of my roots and upbringing. A great mate and man of rugby."

Former British & Irish Lions and Gosforth lock, Steve Bainbridge, said: "People like John are the guys that drive our game in the UK and, without them, we would have no foundations on which to base elite rugby."

"These players haven't had that lucky break into that top level but they still train twice a week, they turn out every Saturday, not for the accolade or the crowds but their mates in the team, and will wake up Sunday morning with an injury that didn't happen during the game, no money in their wallet and half a piece of pizza in their blazer pocket!"

Give silent thought and thanks

"Every club has a Gypsy - let's raise your next pint and give silent thought and thanks to the game's unsung heroes, often forgotten and unrecognised in today's elite focused game."

Former Falcons and England A prop Micky Ward noted: "Gypsy was a legend of local rugby and kept us all honest by reminding everybody what rugby was all about and why it is such a special game. If you every fancied a cuppa and a bit of craic, Gypsy's cabin was the place to go. All the lads, stars and supporters at Blaydon will miss him enormously."

Blaydon RUFC is one of the most significant clubs in the North East, with strong links to Newcastle Falcons, and producing rugby legends such as Skinner and Paul Gustard in addition to Bainbridge, Ward and Wilson, all of whom had the benefit of Davidson's wisdom.

Wilson concluded: "(He was) a real family friend and a true gent, I will miss him sorely but remember him so fondly."

You can read the original article from Planet Rugby HERE