by Thomas Chapman - Eastern Daily Press
in Obituary, Football, Cricket, and People
on 23 May 2020

Tributes have been paid to a groundsman who devoted his life to the football and cricket clubs he lovingly served. 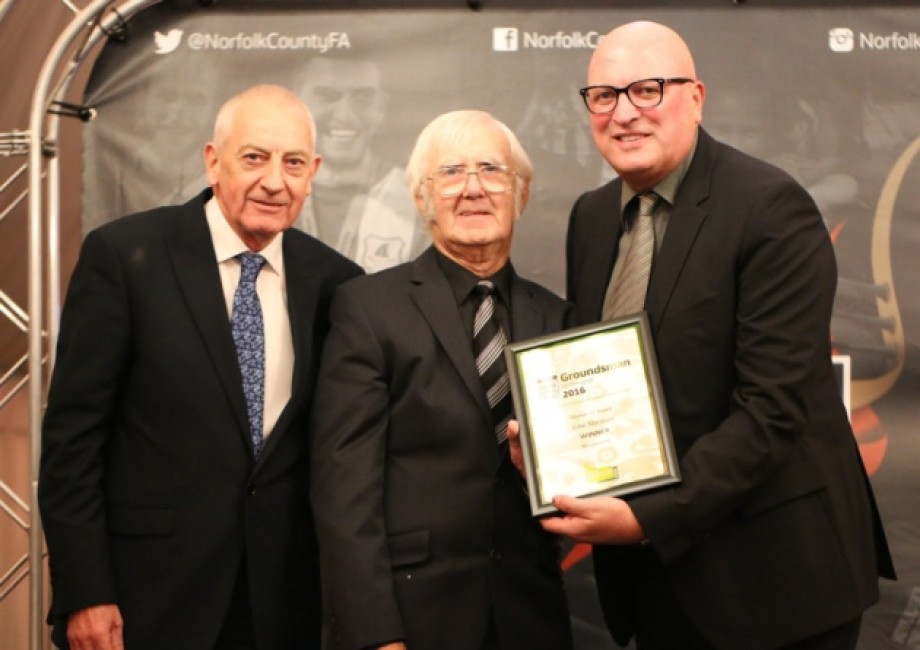 John Marston, who was groundsman at Mundford Football Club and Mundford Cricket Club, died on May 13 at the age of 76.

Employed throughout his working life by the Forestry Commission, Mr Marston began playing for both teams during the 1960s.

As a cricketer he boasted sublime batting technique and a vicious turning leg break, while in footballing terms he enjoyed a fruitful playing career and later became a much-admired referee.

But Mr Marston will be best remembered for his dedication to the running of the clubs and their facilities, serving as an award-winning groundsman for several decades.

"John was never married so his family was basically the football and cricket clubs - he devoted his life to them," said Mr Mouncer.

"Myself, John, and Doug Rolph have been involved with the football club for many years and we've been called 'Last of the Summer Wine'. We'd meet two or three times a week, work on the pitch, have a cup of tea and talk about absolutely nothing." 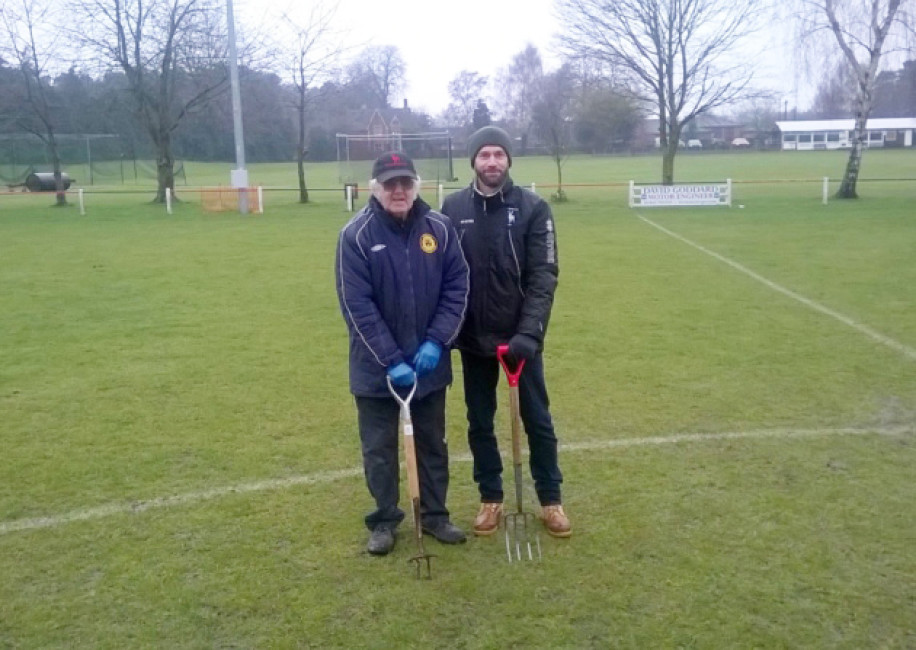 Tributes have been paid to John Marston (left), who was groundsman at Mundford FC and Mundford CC. Picture: Trevor Mouncer

"We always had so much fun and two of us would always be laughing our heads off at the other. From that point of view John will be greatly missed."

Over the years, Mr Marston worked tirelessly to improve both sports within the county, sitting on the Anglian Combination and Norfolk Cricket Alliance committees.

In Mundford he was a parish councillor, village hall trustee and member of the playing field association.

Chairman of Mundford CC, Robin Yates, who knew Mr Marston since 1987, added: "His influence here was tremendous. Everyone respected him as a groundsman of the highest order.

"John was a stalwart for many years and you would always find him in the bar after a game. He will be missed by visiting clubs as well because they all met him over the years.

"Looking out on the square now I'm not quite sure what we're going to do without him. Up until recently he was still our nominated groundsman and he would soon say if we were doing something wrong."