by Louise Prettyman
in Machinery & Mechanics
on 25 Jul 2017

Peterborough based contractor Working Turf Limited undertakes small scale groundcare projects in and around the Cambridgeshire area. Owner, Mark Silk, requires a vast array of equipment to ensure he can deal with the tasks at hand - and can't own all of it! So, for a recent renovation project, he turned to Ernest Doe, who hired him equipment from their Trilo range, to get the job done. 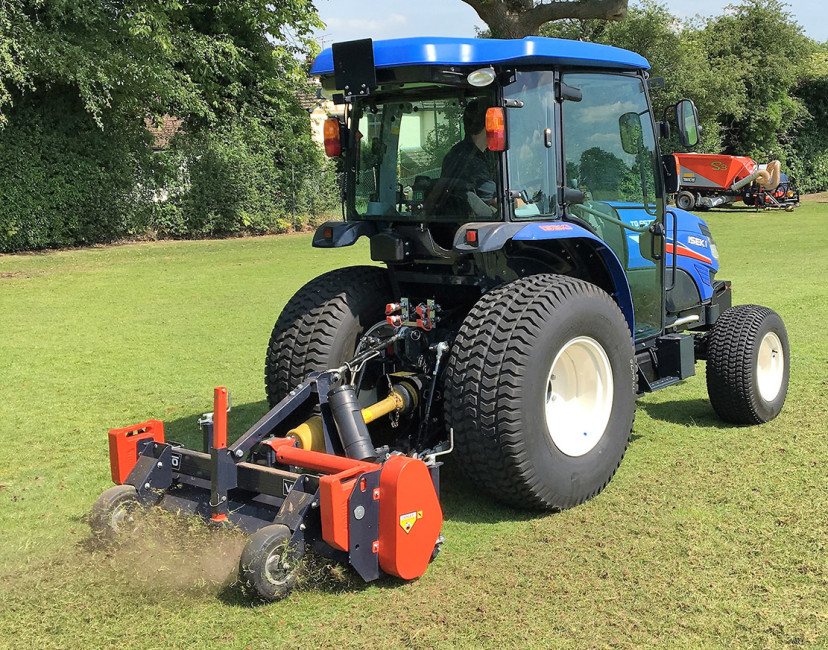 "Our work varies, amongst others, between golf courses, football grounds and councils," explained Mark. "We tend to leave the larger jobs to the big contractors in the area, but occasionally we'll take them on and that's where we sometimes need the help of Ernest Doe and their vast selection of equipment". Two such projects include a renovation at St Neots Football Club and another football ground under the control of a local Parish Council that was struggling to get it back to match-fitness following heavy drainage work. "On both of these jobs we needed to scarify and cut & collect within relatively tight timescales so I asked for advice at my local Ernest Doe depot." 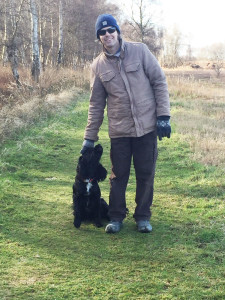 Having spent 20 years as a greenkeeper before founding Working Turf in 2009, Mark has used a wide range of equipment throughout his career, though Trilo was not one of those. "I'd seen the products at exhibitions but had no first-hand experience but when Robin Sugg suggested that they'd meet our requirements I was up for giving them a go." For both projects, Mark hired the Trilo S3 vacuum sweeper fitted with the flail shaft, along with the Trilo VCU 150 scarifier.

"I was delighted with both units - the VCU 150 did exactly what we wanted but I was particularly impressed with the S3 - cutting and collecting in one pass which is something competitor machines I've used in the past have struggled with. I noticed that with the Trilo products they're well-built, yet not over-engineered, which makes them easy and straight forward to use. The design of the S3 is short and compact, easily reversible, easy to lift and the PTO shaft with wide angle and overrun clutch means my tractor isn't subject to abuse."

As and when the demand for works of this nature increases to such a level, Mark says he would consider adding the Trilo units to his fleet. "I have to admit, I used to think Trilo were 'over-egging' their capabilities - but now I understand and if people don't believe what they can do I'd recommend you get out there and try one!"