0 Turf it out: is it time to say goodbye to artificial grass?

The Guardian has turned on artificial grass, commenting that it's neat, easy - and a staggering £2bn global market. But as plastic grass takes over our cities, some say that it's green only in colour. 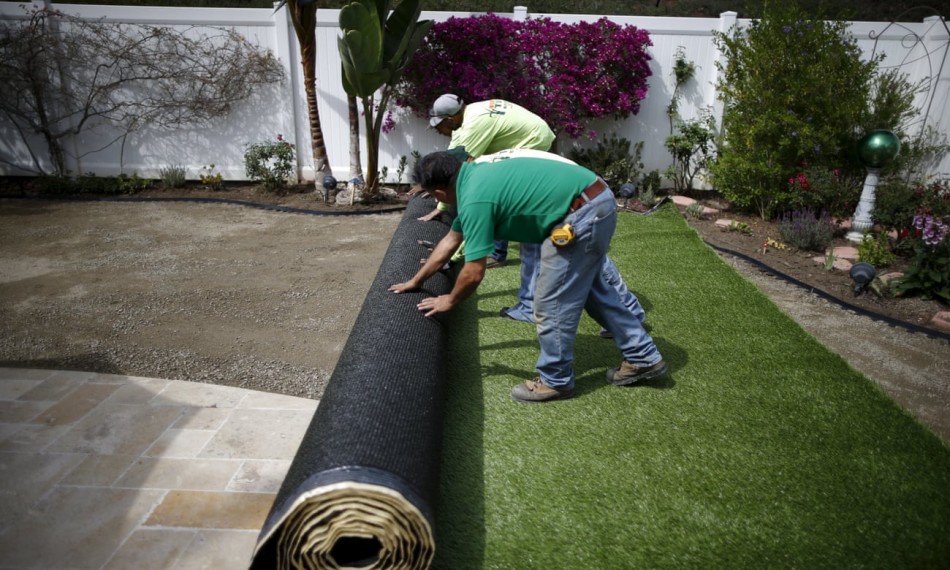 If your attention during the Women's World Cup was on the pitch rather than the players, you might have noticed that the matches were all played on real grass. That was a hard-won change, made after the US team complained to FIFA that they sustained more injuries on artificial turf.

In private gardens, however, the opposite trend is happening: British gardens are being dug up and replaced with plastic grass. But this isn't the flaky, fading stuff on which oranges were once displayed at the greengrocer. Today's artificial grass is nearly identical to the real thing.

With products named after beautiful places - Lake District, Valencia - modern artificial turf mimics not just the mottled colouring and shape of grass blades, but the warm springiness of earth.

Unlike the grass itself, the market is growing. Dozens of specialist firms now market fake grass as a replacement for garden lawns. UK sales surged during last year's record summer temperatures, according to Hortweek, while a report by Up Market Research valued the global market at $2.5bn (£2bn) in 2016 and forecasts a "staggering" rise to $5.8bn by 2023.

Andy Driver, sales and marketing director for the artificial turf supplier Evergreens UK, says that as artificial grass has become much cheaper and more realistic, it now appeals to a wide range of people: city residents with shaded gardens where grass doesn't grow well, or to carpet urban rooftops and balconies; families with children or dogs who don't want a muddy mess; older or disabled people who struggle to maintain a garden; schools and nurseries where playgrounds get heavy use.

For many people, he says, there is a social pressure to "keep up with the Joneses" by having a perfectly trimmed, green lawn all year round. 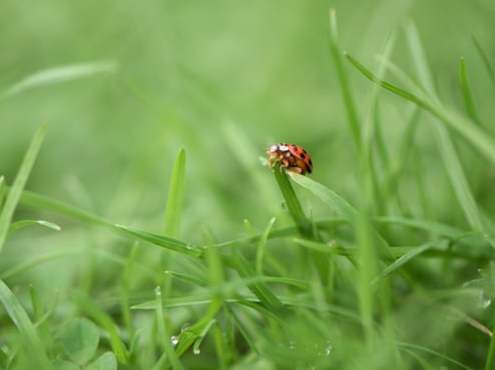 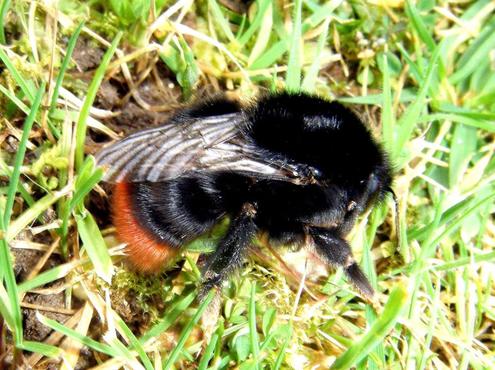 Perhaps aware of another kind of social pressure, some firms pitch their products as eco-friendly alternatives.

For example, Royal Grass says its environmentally friendly turf, called Eco-Sense, is recyclable ("in other words, cradle-to-cradle") and declares that it "has the look and feel of natural grass, but outperforms its natural source of inspiration": "'Green' is a premium goal in our quest on how we can make our artificial grass more sustainable. This starts at the beginning of the process, with the careful selection of the raw materials that are used to produce the grass blades."

But while the fake grass might indeed be greener, at least in colour, its environmental impacts are difficult to gloss over.

Paul Hetherington, fundraising director for the charity Buglife, says artificial turf is far from an eco-friendly alternative to natural grass.

"It blocks access to the soil beneath for burrowing insects, such as solitary bees, and the ground above for soil dwellers such as worms, which will be starved of food beneath it," he says. "It provides food for absolutely no living creatures."

This is a particular concern in view of the dramatic global decline in insect species. The UK is on course to miss its own targets for protecting its natural spaces, and has lost 97% of its wildflower meadows in a single generation.

It is not just wildlife that artificial turf affects. The Committee on Climate Change recommends rewilding a huge area of UK land and growing many more trees to help tackle global heating by storing carbon. Not only does fake grass have no climate benefits, but producing the plastic emits carbon and uses fossil fuels.

The common practice of replacing soil with sand to provide a more stable bed for the fake grass also releases even more CO2 stored in the earth, according to David Elliott, chief executive of tree-planting charity Trees for Cities.

There is also the matter of microplastics: the tiny particles of plastic that have made their way throughout the globe, and are present in our food, water and even the air.

Evergreen UK's turf is made mainly of polyethylene, with polypropylene and polyamide for some purposes. Driver claims the microplastics problem does not affect the artificial grass industry because it doesn't sell single-use products. "Our products don't degrade, we've always not had it as an issue, basically." He adds that products from legitimate firms conform to standards set by the industry.