by Charmian Robson
in Machinery & Mechanics
on 10 Sep 2020

Danish GPS line marking company, Turf Tank, has continued its expansion in the United Kingdom with the appointment of two regional sales managers. 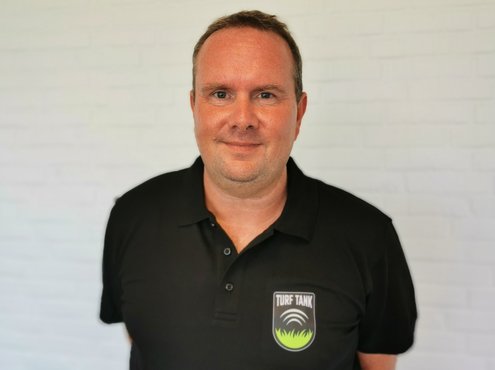 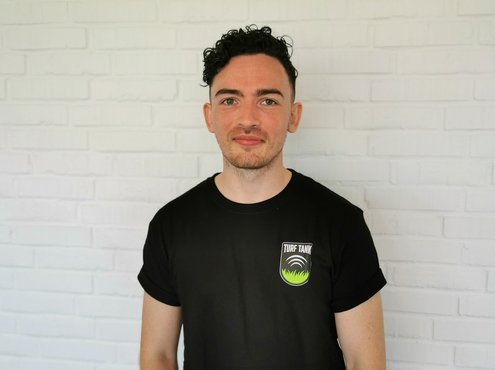 Matt Murray and Alex Robinson will cover the north and south of the UK respectively and play a major role in fulfilling Turf Tank's commitment to providing a more in-depth service to customers in the UK.

Before joining Turf Tank, Alex worked for the company's former UK distributor, ProSport UK Ltd, where he introduced the robot to Liverpool FC, Manchester City FC and Hampton School. His experience with the Turf Tank One is unmatched, and he is now aiming to show more clubs, schools and councils the difference it can make for them.

"The biggest impact I see at the venues using the Turf Tank is the amount of time they are saving," Alex began. "Marking out football, rugby or hockey pitches from scratch takes a lot of time as do running tracks, so in some cases, we can save people day's worth of labour, and that is time they can spend doing other jobs on site."

"Matt Murray has an extensive experience of over 20 years with equipment and technology companies in the sports and leisure markets. He is now excited to join Turf Tank and help the groundsmen improve their turf management. "A part of saving that time is making sure the lines are marked out perfectly. Even though we are achieving that now, Turf Tank is always looking at ways of improving the robot and software, and that's what makes them an exciting company to work for. They really want to focus on the UK and make the robot attainable for everyone, and we're looking forward to announcing how we will do that soon."

There are currently more than 200 Turf Tank Ones in use in the USA, and it is feedback from those users and customers in Europe that has informed improvements. The recent 1.5 software update has focused on the functionality and reliability of the robot as well as the update process itself, which can now be done straight from the tablet. When a newly updated tablet connects to a robot with an older software version, it can be updated with the push a button.