by Football Foundation
in Synthetics and Football
on 15 Aug 2018 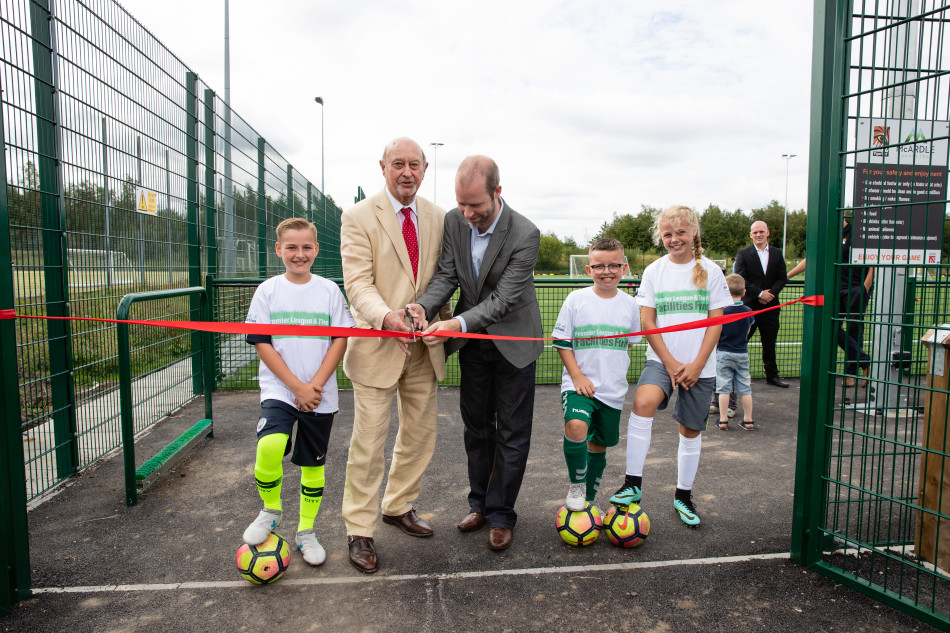 More than 140 children attending a free Manchester City school holiday camp watched on as Lord Pendry, President of the Football Foundation and Jonathan Reynolds, MP for Stalybridge and Hyde, opened a state-of-the-art third generation (3G) artificial grass pitch (AGP) at Astley Sports Village recently (Friday 3 August). The new facility was made possible thanks to investment from the Premier League & The FA Facilities Fund, which is delivered by the Football Foundation.

The grant enabled AspirePlus Educational Trust, which manages Astley Sports Village, to install the all-weather pitch as part of a shared site with Astley Sports College. Students from the school and three partner football clubs, Dunkinfield Youth FC, Dunkinfield Tigers FC and AFC Stanley JFC, are all set to benefit from the new facility.

The new floodlit 3G AGP at Astley Sports Village enables increased capacity and availability of much-needed football specific facilities for the wider community to use. Additionally, the leisure centre can now utilise the available space on the existing sand-based AGP at the site for multi-sport usage.

Aspireplus Educational Trust were awarded a £487,227 grant from the Premier League & The FA Facilities Fund towards the project. The organisation worked alongside the Football Foundation and Cheshire County FA to compile a five-year Football Development Plan, which is a vision of how sport will be played on site with an emphasis on increasing participation. 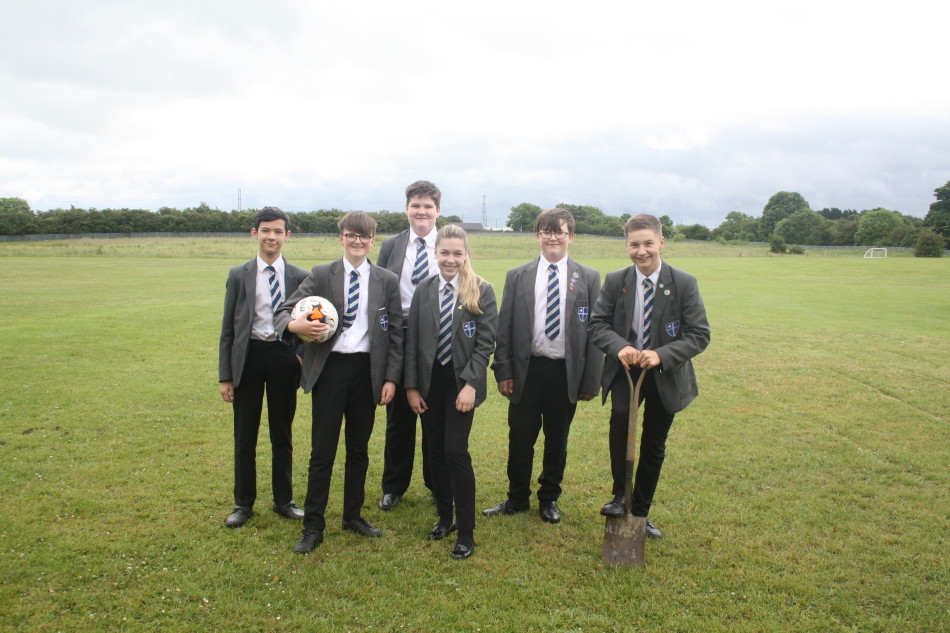 Some good news has been announced for community sport in East Durham. Wellfield School have been awarded a grant from the Premier League & The FA Facilities Fund to install a new all-weather football pitch.

The grant will enable Wellfield School to provide state-of-the-art sports facilities for students during the school day and the community of East Durham during evenings and weekends.

The new facility will comprise of a full-size FA standard, floodlit, third generation (3G) artificial grass pitch (AGP). Changing rooms and toilet facilities will also be modified to meet the needs of the new pitch for its stakeholders.

This will replace a grass pitch which was prone to waterlogging and had an uneven playing surface. In addition to this, the changing rooms and toilet facilities were no longer fit for purpose and will get a much needed refurbishment thanks to the funding.

Wellfield School worked with the Football Foundation and Durham County FA to secure a £500,000 grant from the Premier League & The FA Facilities Fund towards the project. 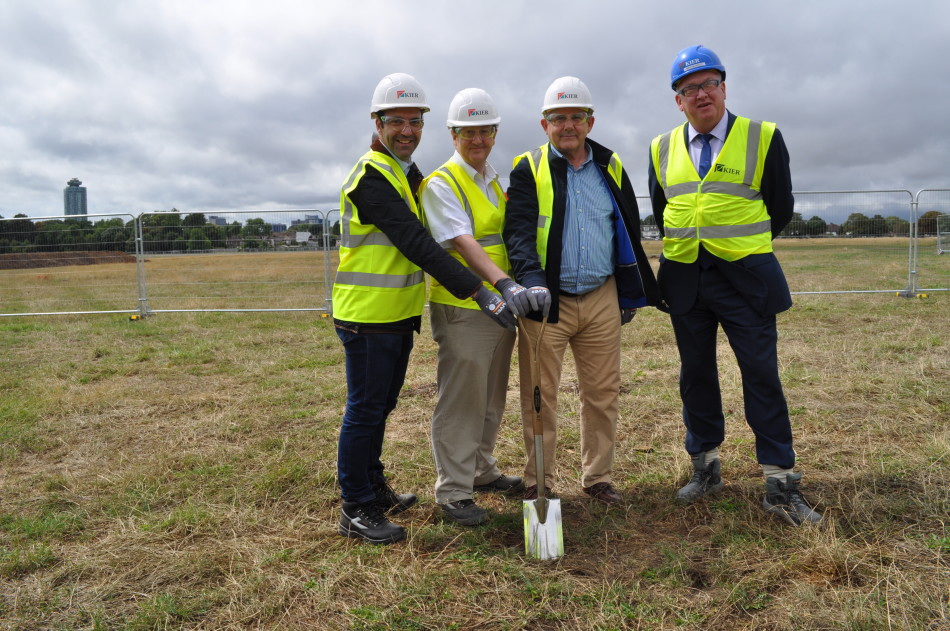 Community sport in Middlesex has been given a major boost as construction works have now started on a new multi-million pound Parklife Football Hub in Gunnersbury Park.

Councillor Steve Curran, Leader of Hounslow Council and Councillor Julian Bell, Leader of Ealing Council, marked the official start of works by turning the first sod at Gunnersbury Park in London recently (Friday 10 August). Also in attendance were representatives from the organisations that have helped to fund the project.

The project has been made possible thanks to a £4m grant from the Parklife Football Hubs Programme. The Parklife project is a partnership between Hounslow and Ealing Councils, local football leagues, the Premier League, The FA, the Government, the Football Foundation and Sport England.

With nearly 1.8m people participating in some form of football weekly, the aim of the Parklife Programme is to increase the number of 3G AGPs, facilities and participation programmes available across the country. The programme puts particular emphasis on funding in areas where pressures on the local game are greatest.

The Parklife Hub at Gunnersbury Park was the first identified in London and is part of a much larger scheme to regenerate the park. The project has developed over several years and has worked closely with Middlesex County FA to establish key football partnerships. Through this, Brentford FC Community Trust will deliver a number of schemes at the new site.

You can read the original articles from the Football Foundation HERE