0 Two steps forward, one step back?

2020 continues to be an extraordinary year in every respect and, whilst it is now possible to visit sites and carry out inspections, demonstrations and the like, it certainly does not feel as though there's any significant momentum building at the moment. 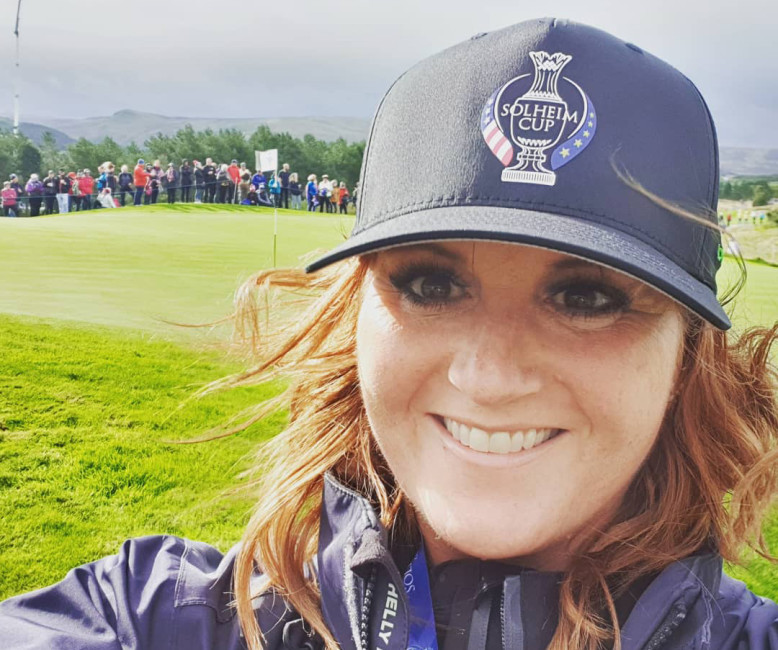 I think much of this is due to the government's recent announcements and actions. It would appear that pubs may have to close again when schools return next month - I haven't quite worked out the correlation there - whilst there are more and more countries and localised UK cities on the lockdown list.

Some sports venues were due to open their doors to spectators again in August, only to have the decision overturned at the last minute. Indeed, the Snooker World Championships had already allowed in spectators to the first day of the event when the government announcement was made!

I fell foul to a two-week isolation period recently, when the rules for quarantine changed whilst I was away in Lanzarote. When I left the country, both the government and media were encouraging travel. Then, whilst sipping a G&T poolside, it all changed. My point... how do we, as an industry, get things moving and pick up the pace when things are changing so quickly and there is so much uncertainty about R-rates and future lockdowns?

The decision to cancel BTME - which was inevitable given the Harrogate Convention Centre could possibly be a Nightingale hospital right through to March - was expected by many. As I write this, we are waiting for a firm venue and date from BIGGA for the proposed 'Festival of Turf' and I know many exhibitors and visitors alike who are enthused and looking forward to what will be a different type of show around June time.

In my interview with BIGGA CEO Jim Croxton recently, he highlighted that the safety of everyone is paramount and that they would not consider hosting a show where this was compromised. GMA Chief Executive Geoff Webb recently reflected this view. He, however, is confident that (under government guidelines) Saltex will still go ahead in March.

Chatting to many people over the past few weeks, it's still hard to comprehend how we can embrace a 'socially distanced show', but I'm sure venues like the NEC are hard at work making this a possibility from 1st October when the government has given the green light to stage events.

On a more positive note, we have started to conduct article interviews again (obviously in safe conditions) and, if you'd like to feature in the magazine, drop me an email.

With more sport being played, albeit behind closed doors, the maintenance of many venues is returning to a new normal and the positivity on social media is building.