The UK has been accused of "silently eroding" key environmental and human health protections in the Brexit-inspired rush to convert thousands of pages of European Union pesticide policy into British law. 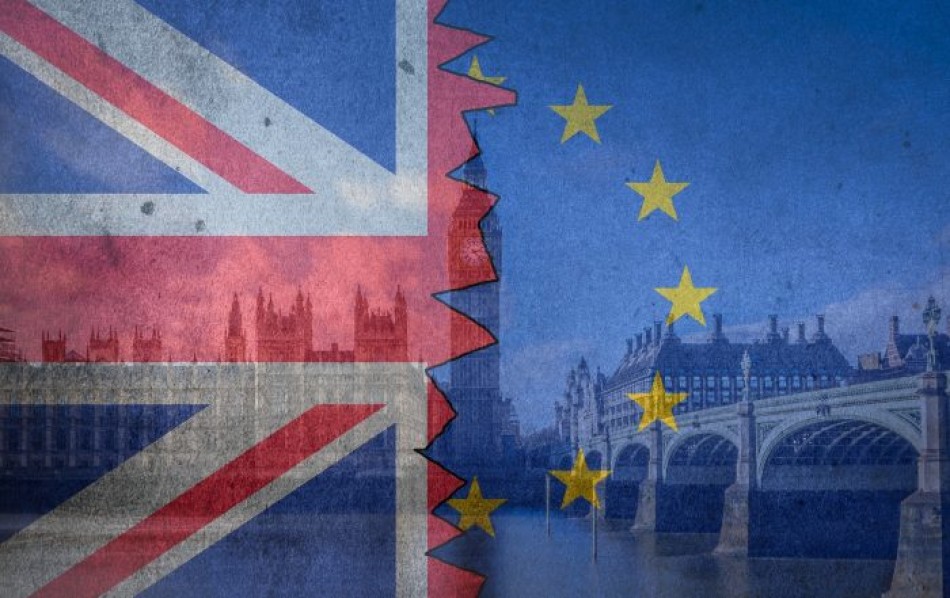 Despite government claims the process would be little more than a technical exercise, analysis by the University of Sussex's UK Trade Policy Observatory (UKTPO) has uncovered significant departures from EU regulations, including the removal of a blanket ban on hormone-disrupting chemicals, which are known to cause adverse health effects such as cancer, birth defects and immune disorders.

The UK legislation removes the EU system of checks and balances to give a handful of ministers the power to create, amend and revoke pesticide legislation. It also appears to weaken the existing "precautionary principle" approach, which requires scientific evidence from an independent body that a pesticide is safe to use. Instead, UK ministers are given the option to obtain and consider such evidence at their own discretion.

The changes could lead to the widespread use in the UK of harmful and carcinogenic pesticides, the researchers warn. But because the laws are being drawn up so quickly and at such a high volume, there has been little scrutiny of the process, said Emily Lydgate, a UKTPO fellow and senior lecturer at the university.

"The creation of over 10,000 pages of new legislation, which effectively convert EU law into UK rulebooks, is one of the most intensive and significant efforts that the government has made to prepare for Brexit," she said.

"You'd normally think this would be so significant that it would justify primary legislation but because it's a conversion, it's undergone a very minimal parliamentary process."

The EU provides up to 80% of the UK's environmental laws, which include regulations on pesticides, landfills, recycling and climate heating. Under the new regulations, however, power to make, amend and revoke pesticide legislation will be devolved to each of the national territories and consolidated to a secretary of state in England, relevant ministers in Scotland and Wales, and the competent authority in Northern Ireland.

Ffion Thomas, a master's student from the sustainability charity the Centre for Alternative Technology who was involved in the analysis, said the devolution of power could spell disaster for trade within the UK.

"Each territory could set their own regulations on pesticides, so after exit day you could find that chemicals are approved [in one territory but not others] that have been proven harmful to human and animal health and the environment," said Thomas.