by Robert Booth
in Chemicals & Fertilisers
on 11 Apr 2019

0 UK councils assess weedkiller use after US cancer court case 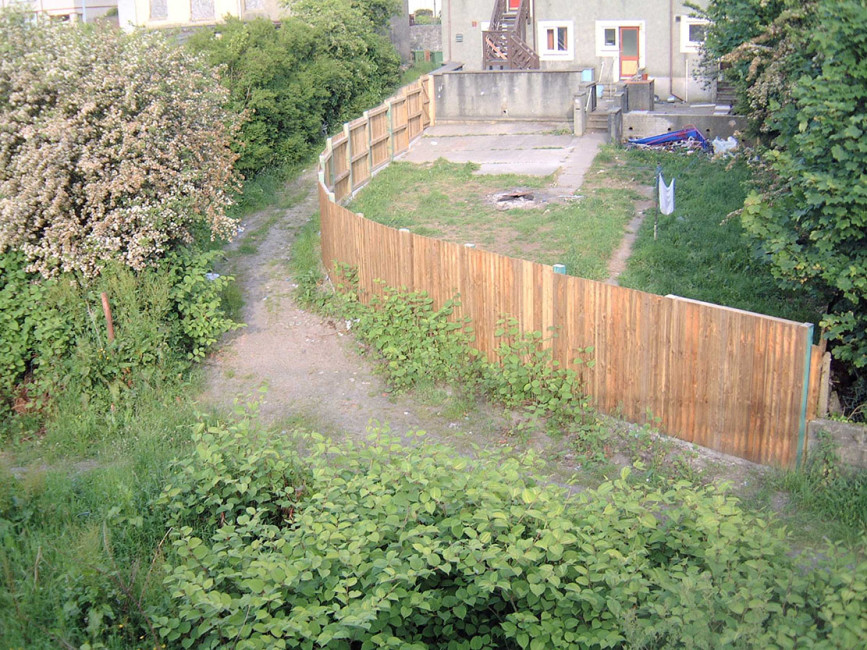 Councils from Wirral to Norwich are looking to phase out the use of chemical weedkillers on playgrounds, parks and pavements after a US court ordered the manufacturer of the bestselling brand Roundup to pay one user $80m (£61m) in damages after he developed cancer.

Hampshire county council said it was re-examining its use of glyphosate herbicides, the London borough of Richmond is to begin trials of non-chemical weed removal next week, and Trafford borough council last month voted to phase out the use of all pesticides and weedkillers on council land, and scrap glyphosate treatments within a year on all but the most stubborn weeds.

The action comes after a US federal jury in Santa Rosa, California, ruled that the manufacturer of Roundup, Monsanto, was liable for the non-Hodgkin lymphoma suffered by Edwin Hardeman. Hardeman testified that he had sprayed the herbicide for nearly three decades before he was diagnosed with cancer.

Last week's ruling was the second major legal blow to Monsanto's owner, Bayer. In November, Dewayne Johnson, a 46-year-old former groundskeeper with terminal cancer, was awarded $79m by a San Francisco judge after a jury ruled the company was responsible for "negligent failure" and knew or should have known that its product was "dangerous".

Shares in Bayer sunk to their lowest price in almost seven years after the Hardeman verdict.

A third trial began in Oakland on 28 March. Alva Pilliod and his wife, Alberta, both in their 70s, have non-Hodgkin lymphoma after using Roundup. They are suing Monsanto claiming that the company had known for two decades that Roundup could cause the disease.

Bayer denies the claims, citing "four decades of extensive science and the conclusions of regulators worldwide that support the safety of our glyphosate-based herbicides and that they are not carcinogenic". It is appealing against the two verdicts.

The cases have caused growing concern in UK town halls where glyphosate products have been widely used.

A spokesperson for Hampshire county council told the Guardian: "In the light of this ruling, we are looking into the implications of HCC's use of glyphosate-based weedkillers. Given their widespread use nationally, we also await and expect further guidance from central government."

Current government advice describes glyphosate as an important chemical for use in agriculture and transport and it is approved for use in the UK until 2022. However, the evidence is under review.

Wirral, which currently uses glyphosate on kerbs and pavements, and to control weeds on the footpaths of Hoylake beach, said it was "seeking ways to minimise the use of glyphosate for the future, by researching alternative weed treatments including non-chemical approaches".

Some alternatives have already been ruled out in parts of the country. Vinegar is often considered too smelly, boiling water is too dangerous for some and mini flame-throwers raise concerns about insurance coverage. Trafford will still use glyphosate on the toughest weeds, including Japanese knotweed. 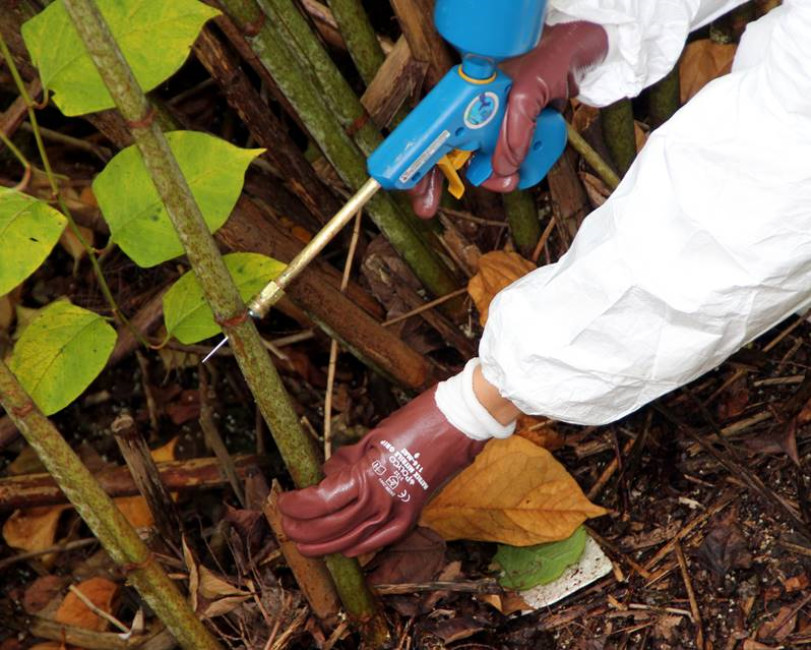 Support for glyphosate is being led by the Amenity Forum, a group whose members include Monsanto and its parent company, Bayer, which both help fund the organisation and have written advice articles for its newsletter. At least one council, West Lothian in Scotland, decided to continue using glyphosate on the forum's advice. In 2016 it told concerned petitioners: "We have continued to use it, based on information provided by the Amenity Forum, who are a non-profit-making, independent body."

Monsanto has also employed Red Flag, a Dublin-based lobbyist, which was last year revealed by Greenpeace to have been the administrator of a campaign by farmers in the UK and other European countries defending the use of glyphosate.

Red Flag's chief executive, Karl Brophy, said at the time that it was to oppose an activist-led campaign to ban glyphosate, which he said was "flying in the face of science, the position of all relevant EU regulatory agencies and the position of the European commission".

John Moverley, chairman of the Amenity Forum, said the group was currently running events around the country to advance its case that glyphosates are safe and cheaper than the alternatives. "If [councils do switch], fine, but they need to alert their residents that the costs of managing the weeds will significantly increase," he said.

For the full article visit: www.theguardian.com