An industry financial analyser has said that there are 193 golf clubs in the United Kingdom that are currently ripe for acquisition, according to an article in The Golf Business. 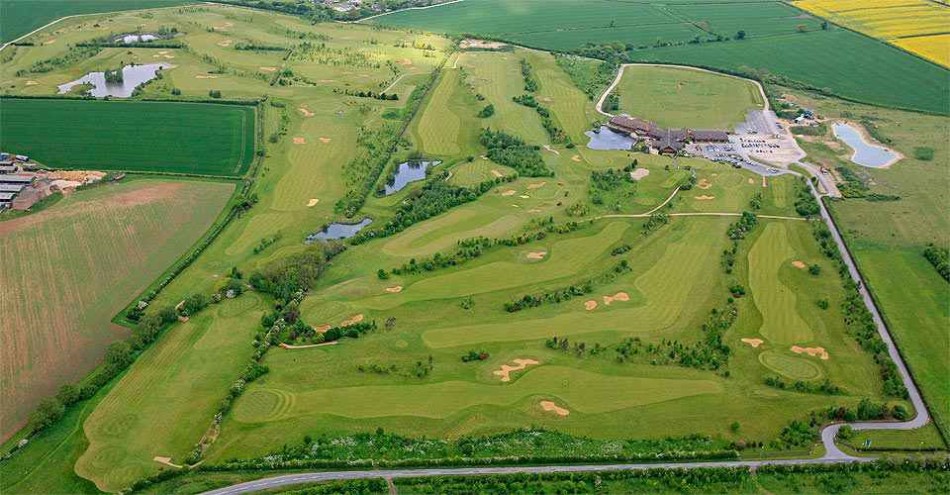 The research comes as a number of golf clubs, including Sapey in Worcestershire, The KP in Yorkshire, and Witney Lakes Resort in Oxfordshire, have all been sold to large leisure operators.

Plimsoll Publishing has said that the 193 unnamed clubs are currently financially weak but have good gross margins.

"These companies are over-stretched and exposed to a hostile takeover," Senior Analyst Christopher Evans was quoted as saying.

"The next 12 months will present a rare opportunity to acquire one of a number of clubs for a significant discount."

"New owners could liberate their untapped potential and realise a profitable acquisition."

The 193 clubs were identified after 931 companies were assessed - predominantly proprietary golf clubs and their operators, including large leisure groups, plus some golfing organisations listed on Companies House such as England Golf.

A total of 377 were found to be in 'financial danger', with 83 described as 'serial loss makers that chase sales at any cost'.

"A core of 83 serial loss makers will have to act more responsibly in 2018 or simply run out of cash," Evans added.