Smaller football clubs are struggling to get their pitches ready for the new season after the recent heatwave. 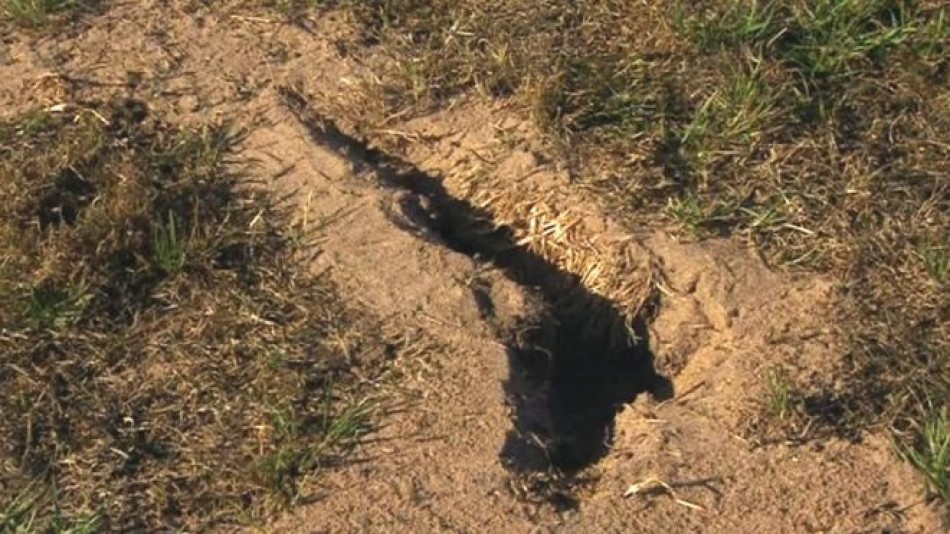 The long dry spell has left many grounds unplayable and some clubs say they are losing thousands of pounds from cancelled pre-season matches.

The risk has led to one council advising clubs to delay the season.

But others, such as Kettering Town in Northamptonshire, have been using up to 30,000 litres of water to soak their pitch and make it safe and playable.

The chairman of Shepton Mallet AFC, Rodney Neale, who is also the club's groundsman, said he personally would not play on their surface in Somerset.

"Imagine a youngster who has his career ahead of him putting his foot in [one of the holes] and breaking his ankle," he said.

The club, like thousands of others in the non-league, is run mainly by a mixture of volunteers and money from sponsors, usually local businesses.

It also depends on income from pre-season fixtures, perhaps watched by several hundred supporters, and many of those have been cancelled.

This year the club has used about six tonnes of sand to fill the gaps in their bone-dry and cracked pitch, but groundstaff accept they are fighting a losing battle. 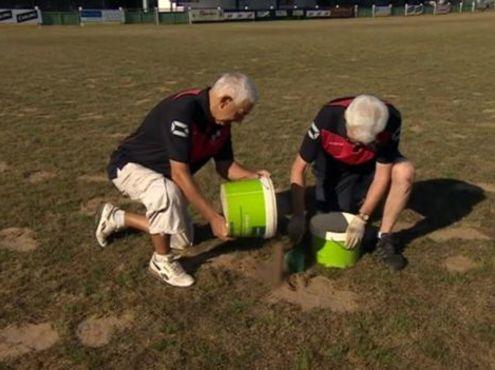 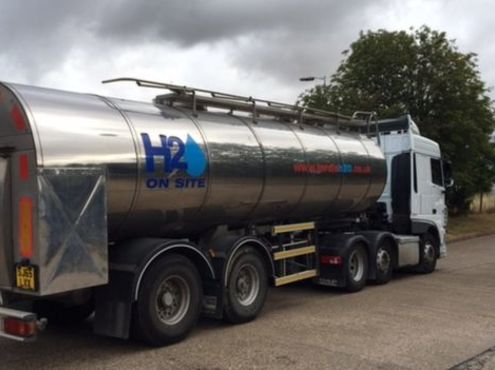 In Worcestershire, Redditch Borough Council has spoken to local football clubs saying "safety must come first" and advised them to delay the start of the season.

Tom Henman, from Redditch United, said it previously has only had to cancel one match in 18 months and has a 3G artificial surface.

He accepted a lot of other local clubs were suffering and said they had "fixture swapped" so games that would have been cancelled can now go ahead.