by David Beddows
in Multi-sports venues, Football, and Cricket
on 18 Jun 2020

Doubts surround the future of a popular sports ground used by hundreds of people after the landlords moved in this week to close the facility and change the locks. 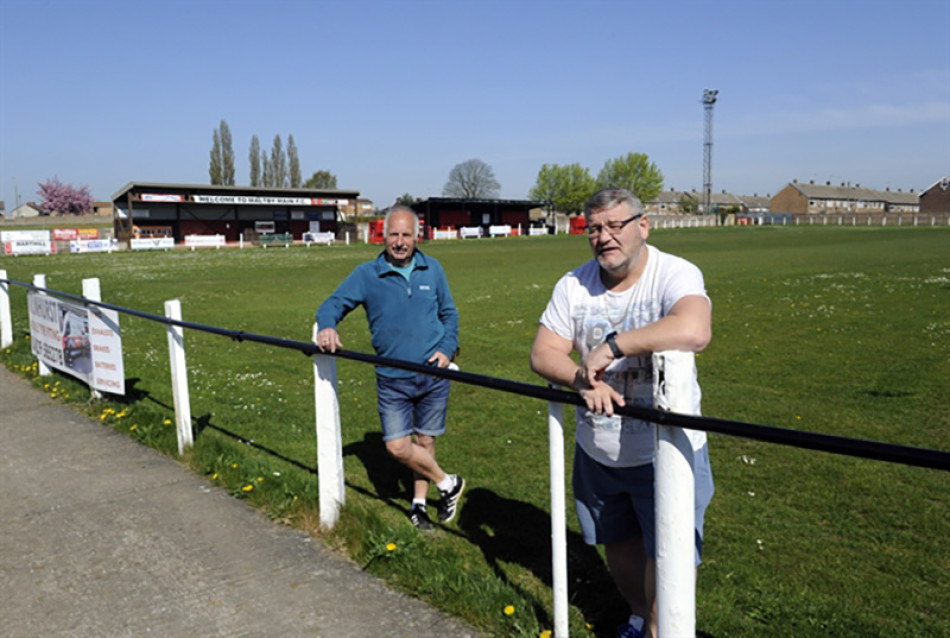 The move follows months of uncertainty about the site, used by Maltby Main FC, Maltby Main Juniors FC and Maltby Cricket Club, since the trustees overseeing it closed the linked Stute Club because it was reported to be losing money.

The latest move has left the sports ground regulars in limbo, including junior footballers due to train there this week. 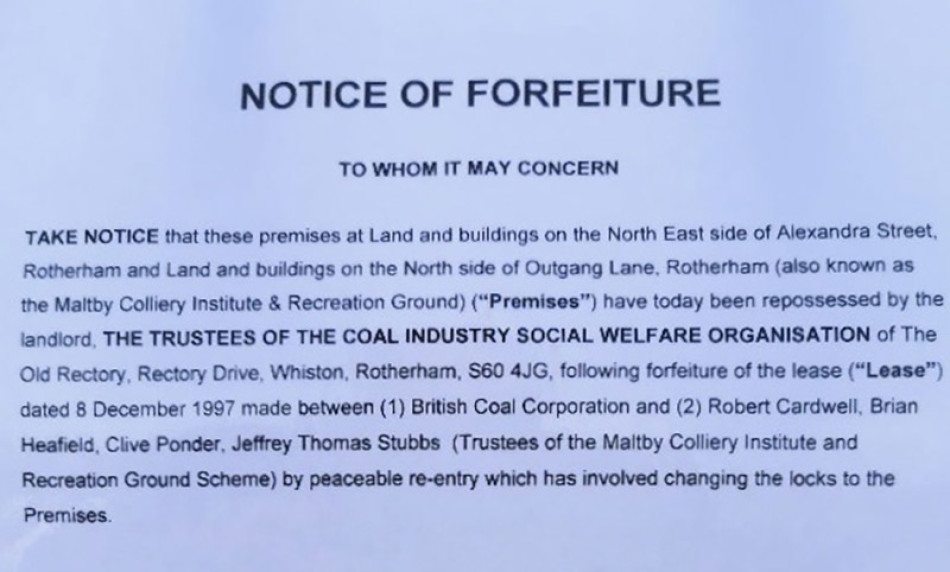 Groundsman Jim Liversidge said: "Kids were due in every night this week upto Thursday for training and they have nowhere to go now. There is nowhere in Maltby they can really go.

"I wanted to go in and get some things and I wasn't even allowed.

"I don't know what CISWO are playing at and what they're trying to achieve but they're not doing it very well. I know they have the law on the side but it is not the right way."