0 Unfairly dismissed' KCOM groundsmen have issued this plea for support

Two KCOM groundsmen who are planning to take their ex-employers to court have called on people to help in their "fight for justice" as they aim to get their jobs back. 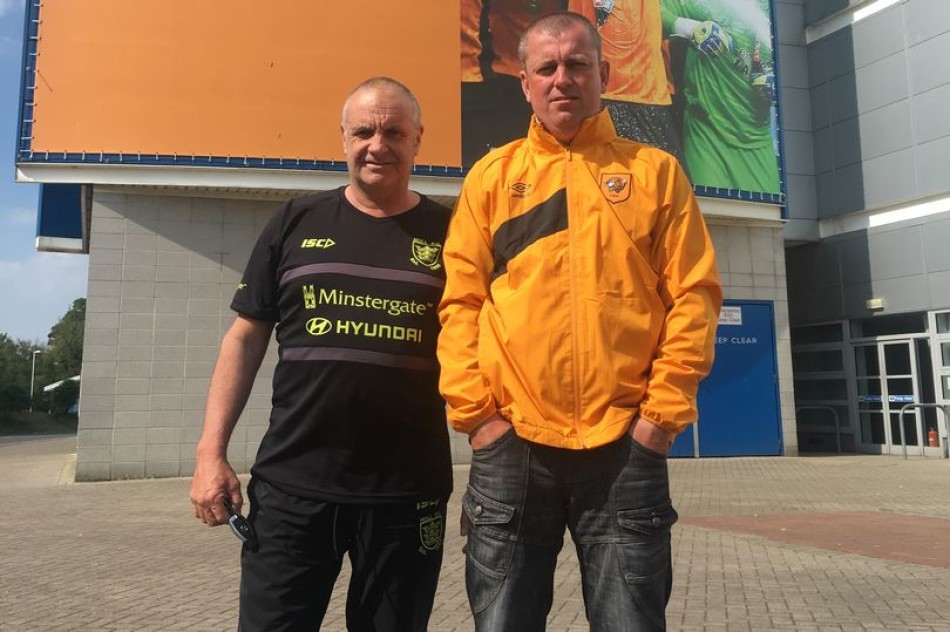 Darrell Cook and Mark Harrison were sacked by the Stadium Management Company (SMC) in June for gross misconduct amid claims the pitch had been deteriorating.

However, both of them insist they did nothing to warrant their dismissal and were never given any prior warnings by SMC.

Determined to get reinstated, the pair set up a crowdfunding page and hired Gosschalks Solicitors to fight their case so that they could take their former bosses to an employment tribunal.

Their campaign has so far raised more than £6,000 and has been backed by Labour leader Jeremy Corbyn, who tweeted messages of support to the pair.

However, with their court date looming, the pair have issued a statement urging them to keep on donating so they can reach the sum of £20,000 and hire "the best barrister in the business."

The pair wrote: "We are now two months away from the hearing and the reality of our situation is beginning to hit home."

"We set a crowdfunding target of £20,000 to enable us to fight for justice and stands up to the people who put us in this awful position and to create a level playing field when we meet them in court - we have so far raised £6,170 of that target.

"Without crowdfunding we have no chance and would simply have to roll over and accept what they've done to us."

"We have now got to the point where have seen their defence and all the documents and we are now even more encouraged about our case, as are our legal team."

"All we want is for the Employment Tribunal to restore out reputations by telling the world that we were unfairly dismissed and that we did not deserve what is happening to us."

Mr Harrison started working for Hull City as an assistant groundsman in 1988 when he was just 16 years old, whereas Mr Cook started his work as a groundsman in 1991 with Hull FC when they were at The Boulevard.

The pair were sacked in April earlier this year by SMC, leaving them devastated.