The University of Edinburgh have refused to allow groundsmen to speak about a controversial incident which saw the Australian rugby team thrown off their training pitch just days before their Autumn Test match against Scotland at BT Murrayfield last Saturday. 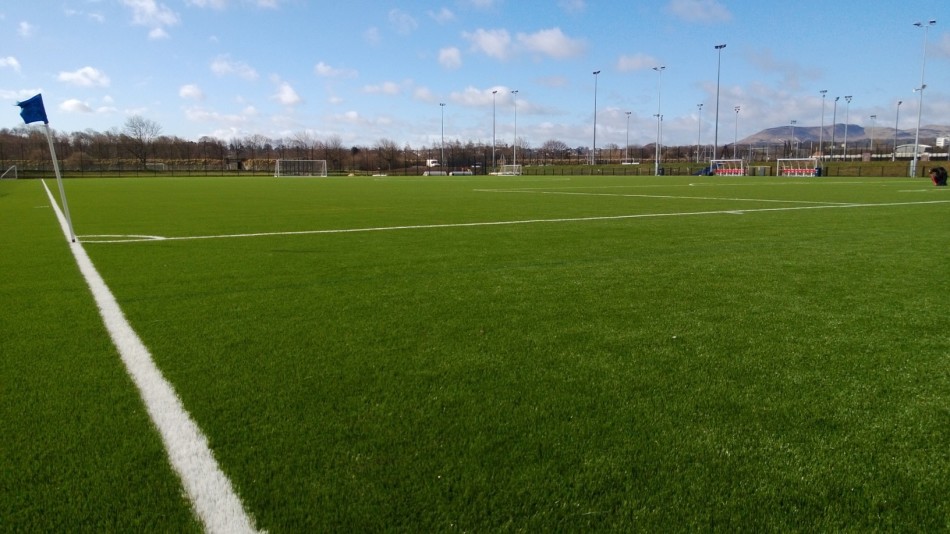 It is understood groundsmen at the university's Peffermill Playing Fields are angry at the damage done to their reputation and professional skills after the story made headlines worldwide.

The Sydney Morning Herald quoted veteran player Stephen Moore as describing the field the team were due to play on as "probably one of the poorest surfaces I've ever seen actually."

"Never mind that the world's third-best team was in town, groundsmen and the Scottish Rugby Union were adamant the Wallabies couldn't train there because they might rip up the field " the newspaper reported.

The team were reported to be "seething" on Tuesday after being informed they would not be able to use the grass pitch due to heavy rain and to prevent it being churned up ahead of a game between Edinburgh University and Durham University which had been scheduled for the following day.

A video by The Scotsman filmed today shows the grass pitch to be in pristine condition. The game between the two universities was moved to a 3G astroturf pitch, so the pitch is still in the same conditions as when the Australian team arrived at the site. The Australian team were then offered and accepted the use of a 3G astroturf pitch where they held two training sessions.

Despite Moore's views about the pitch, he went on to say: "One thing we pride ourselves on as a team is to have no excuses about anything. That's probably the message we are trying to get across because what you face, particularly away from home, you can't use as an excuse for your preparations."

Gregor Townsend, Scotland's head coach, said the Australian team had been offered alternatives, such as training at 3G pitches at Murrayfield. Australian media reported that this offer was declined for fear someone from the Scottish side might be "looking in on their closed training."

A spokesman for the university said: "We regularly host visiting international teams at our facilities, which are amongst some of the best in the country.

"Unfortunately, heavy and persistent rainfall over the last few days made all our grass rugby pitches unsafe and unplayable.

"We were able to offer the Australian team training time on our World Rugby approved 3G all weather pitch as an alternative."