The University of Leeds is set to host one of the training hubs for the 2021 Rugby League World Cup. 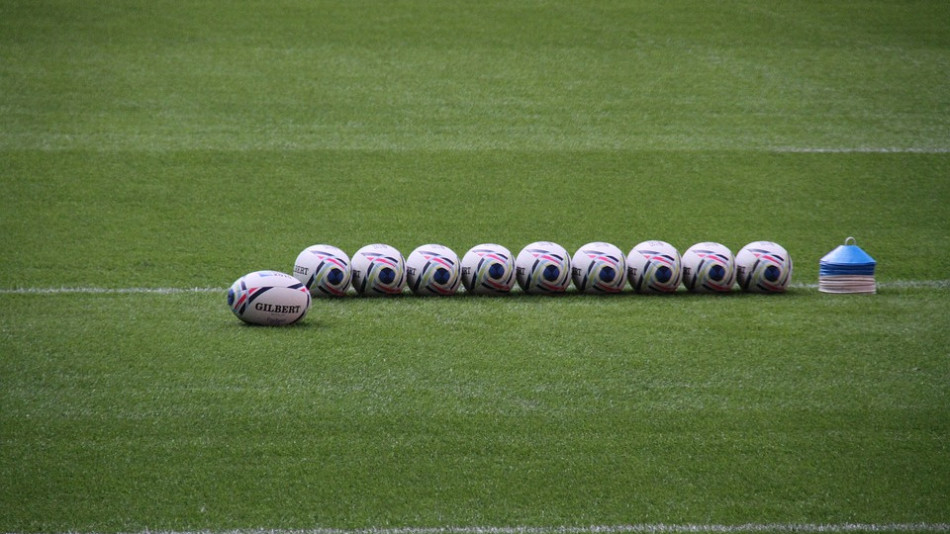 The England women's team will be one of the squads to be based at the university during the competition, along with other nations to be identified.

The players will have access to facilities including a floodlit World 22 specification 3G rubber crumb pitch and grass pitches, strength and conditioning facilities, an eight-lane 25m swimming pool and accommodation.

The university is also hoping to collaborate with partners to ensure the event has a lasting impact by encouraging staff and students to get involved in sports volunteering or through the development of coaching skills.

Suzanne Glavin, head of sport and physical activity, said: "The university is proud to be associated with the tournament. It will showcase the very best of world Rugby League and the decision that we will host one of the training hubs is a fitting endorsement of the world-class facilities we have at the University."

Leeds will host more games than any other city, including a men's semi-final at Elland Road, three matches at Headingley, and two women's Rugby League World Cup semi-final double headers.

Hull's KCOM Stadium will host two men's games, including a quarter-final tie, while the John Smith's Stadium in Huddersfield has also been awarded a quarter-final clash.

Bramhall Lane in Sheffield will host an England men's group game, while both semi-finals of the wheelchair competition will be held at the English Institute of Sport. Doncaster's Keepmoat Stadium will also host three men's group games.

The new Community Stadium in York will be the venue for a women's group game and both women's semi-finals.

You can read the original article from Insider Media HERE