The captain of Hollingbury Park Golf Club has called activists' demands unreasonable after they staged a demonstration. 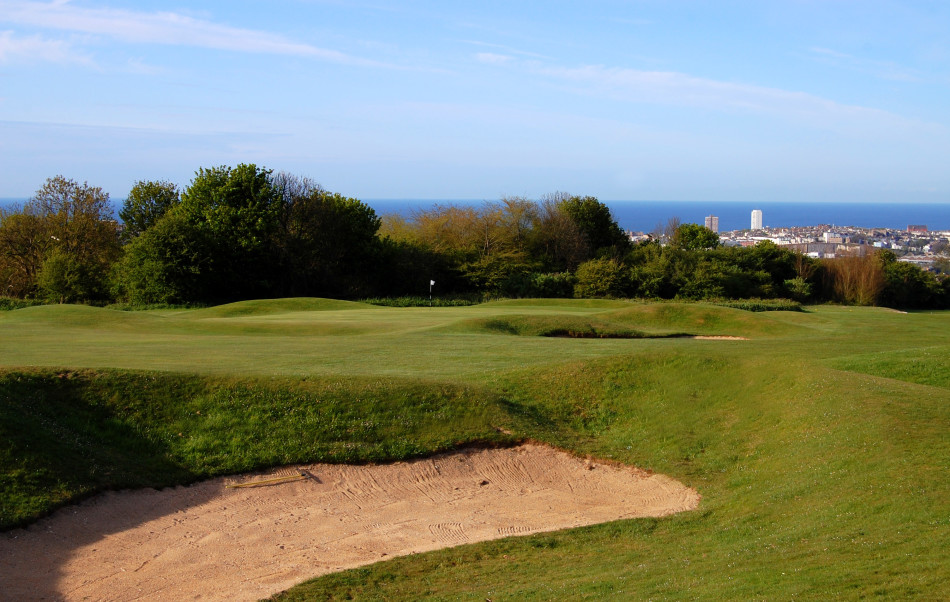 Stephen Garrioch is the captain at Hollingbury Park Golf Club, where Extinction Rebellion activists began a march on Saturday. They are calling for Brighton and Hove City Council to consider the area for rewilding - letting the site grow naturally to encourage wildlife.

The lease for the golf course expires at the end of March and it has been put out to tender.

Stephen said: "What Extinction Rebellion are asking for is an extension for the council to discuss this site. I don't think that's unreasonable in itself. What is unreasonable is the fact that the site would then have to close on March 31 and, if it closes, I believe we will lose members and the chances of it coming back as a golf course will be unlikely. You have then put 30 people out of work, including the bar staff, chefs and managers, and the head greenkeeper who lives on site will have to go."

Members of Extinction Rebellion met at the top of Hollingbury Park's Golf Course on Saturday and made a human hourglass symbol, reflecting the campaign group's logo, before marching down into Brighton. 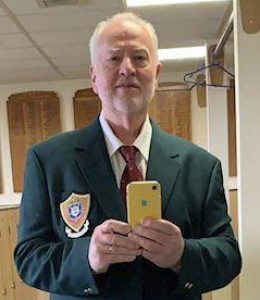 Stephen said: "They all put on these chemical suits and lay on the ground. That doesn't give us a very good image, and we told them we do not use harmful chemicals anymore."

"They are not against the golf course, but there were a few people there who clearly do not want it to be used for that. But there's no reason why everyone cannot still enjoy it together. I'm not saying they are bad people. I hope we are coming from the same place."

Stephen said a man has put in a bid to take over the running of the golf club, currently managed by a company called MyTime Active.

He said: "I'm very much hoping he gets it. He can develop the site to work with the Downland Trust, ecologists and members of Extinction Rebellion."

"There's great potential - all of that can happen. Now it's all down to the council."

The council's tourism, equalities, communities and culture committee (TECC) is due to review the tenders for the site on Thursday, January 16.

A petition started by one of the golf club's members, Matt Shimmans, will be presented at the meeting, to save the club. So far it has 1,593 signatures.

A petition created by Extinction Rebellion member Claudia Fisher for the council to 'pause for sufficient time to carefully consider the future of Hollingbury and Waterhall golf courses' will also be presented, and this petition has 3,686 signatures.

"You would lose a club with such a long history and a great social aspect. We've still got guys who come up here even though they can't play anymore."

"It's part of their lives and you're just taking that away from them."

You can read the original article from The Argus HERE