by Britt E. Erickson
in Chemicals & Fertilisers and Industry News
on 14 May 2019

In a win for pesticide manufacturers and farm groups, the US Environmental Protection Agency has issued an interim decision reaffirming that the widely used herbicide glyphosate is not carcinogenic. Glyphosate is the active ingredient in Monsanto's Roundup, now produced by Bayer. Several other companies use glyphosate in generic herbicide formulations. 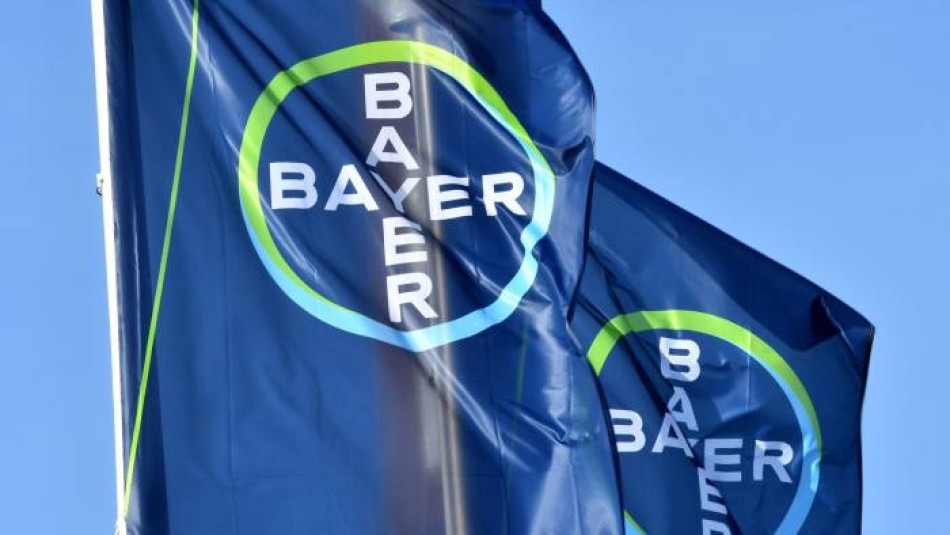 The EPA has been re-evaluating the human health and ecological risks of glyphosate for many years as part of a routine reregistration process that occurs every 15 years for pesticides sold in the US. "EPA has found no risks to public health from the current registered uses of glyphosate," EPA Administrator Andrew Wheeler says in a statement. But in 2017, the agency did identify potential risks to birds, mammals, and nontarget plants associated with use of the herbicide.

To address these ecological risks, the EPA is proposing measures to prevent glyphosate-based herbicides from drifting beyond their intended target, as well as ways to protect pollinators and decrease the likelihood of weeds becoming resistant to glyphosate.

Environmental groups claim that the EPA's proposal to allow the continued use of glyphosate is premature because the agency has yet to complete a review of the herbicide's risks to threatened and endangered species. In addition, the EPA has not started evaluating the risks of glyphosate on pollinators, according to the Centre for Food Safety, an advocacy group. "With this Monsanto-appeasing announcement, EPA has essentially promised a green light before finishing-or in some cases starting-its homework," George Kimbrell, the centre's legal director, says in a statement.

The safety of glyphosate has been at the centre of a global debate since 2015, when the World Health Organization's cancer research agency declared that the chemical is "probably carcinogenic" to humans. California followed suit in 2017, listing glyphosate as a known carcinogen under the state's Proposition 65 law. Bayer purchased Monsanto last year for $63 billion and faces more than 13,000 lawsuits from plaintiffs who claim that Monsanto failed to warn them of the cancer risks of the company's glyphosate-based herbicides. Juries in two of the cases decided in favour of the cancer victims, awarding them each about $80 million. The other cases are pending.

You can read the original article from Chemical & Engineering News HERE