0 Useless monuments: the scourge of golf

These days most of our work in Europe consists of remodelling older golf courses. Fortunately, we still design and supervise the construction of new courses, although mostly outside Europe. There is nothing more frustrating than the remodelling of a golf course, as most clubs have 600 members that all think they are golf architects. 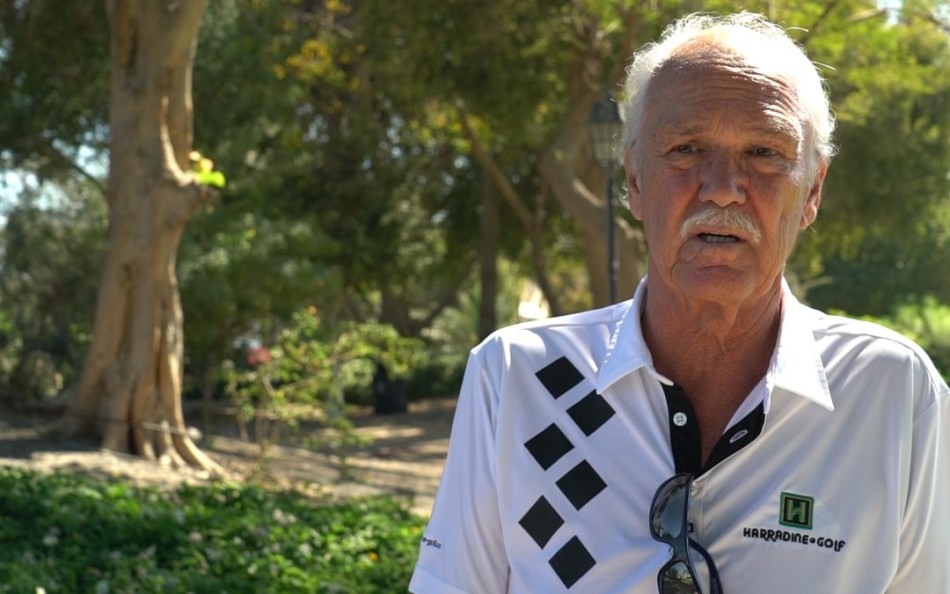 Peter Harradine is the Principal and Senior Architect of "Harradine Golf"

I always ask them: why did you hire me if you can do it better yourselves? The reason is simple: they must have somebody to blame for all the unavoidable criticism that will follow the remodelling! The first thing I tell them is that they should stop altering the course at the whim of every successive president, captain, or course committee. Especially as many presidents, captains, and golf course committees want to be remembered, so they install a monument to themselves on the course during their tenure.

And what is the easiest monument to construct? A bunker! And it does not matter where! Just install a great big bunker! In fact, the more incongruous and misplaced it is, the more they will be remembered! Especially as most often these bunkers are installed without any precise purpose or strategic value whatsoever, except "to give the line", "to enhance the course aesthetically" or "for the eye". I never really understood such logic, but it seems to be a favourite reasoning.

We must never forget that the players we should be catering to are the 18-54 handicappers and they are all extremely attracted to that great fantastic white sand (silica of course) as they think that they are on holiday in the Caribbean. And why not a nice pot bunker? Which fits into the Central European golf course landscape like an igloo in the Sahara Desert! Unfortunately, and in general, many captains and committees suffer under the Augusta syndrome. As far as I am concerned, Augusta is definitely the worst example of a sustainable, environmentally friendly and ecological golf course. 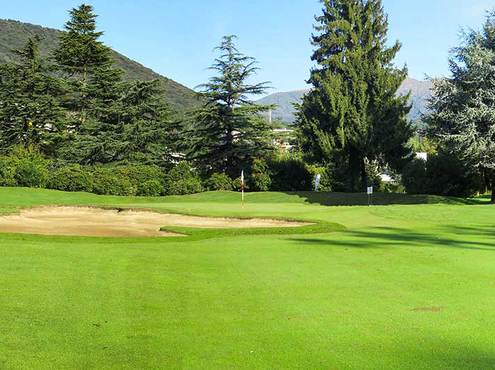 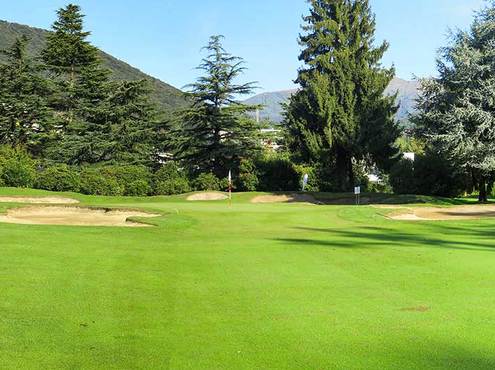 Left: Peter removed 40 bunkers on one course, reducing the maintenance by 60 per cent. Right: The same hole, before work began

I'm actually not a fan of fairway bunkers and prefer to work with trees and natural hazards. Especially as Central Europe only benefits from a maximum of 8-10 people to maintain an 18-hole golf course. Crazy bunker follies are therefore simply not affordable where wages and social benefits are so high.

Furthermore, bunkers are an enormous pain to maintain properly and there is nothing worse than a badly maintained bunker, especially as most of our dear golfers do not rake them anyway! And, it is always the greenkeeper's fault if the bunkers are not maintained properly!

I tell them that they should commission me to prepare a master plan that includes all my proposed suggestions. The committee can then comment and finally approve the master plan and decide what the priorities are according to their budget and the optimum disruption in play. But they must stick to the master plan, even it takes 10 years to implement it.

The Track, Meydan Golf in Dubai, one of many courses designed by Peter Harradine.

I had the great pleasure of remodelling two courses lately where the excessive bunkers were the main quandary. On the first course, we closed 28 rather enormous and absolutely useless bunkers that were constructed by a succession of excited captains and committees. The captain (an Augusta fan) of the second course commissioned an enlightened architect to remodel a beautiful 18-hole course designed by my father. Seeing as the routing was excellent and within an area of only 77 acres, there was not much he could do. So, what did he do? He put bunkers everywhere! Another bunch of "aesthetic" bunkers to "please the eye". Many of those bunkers were absolutely useless strategically and just a complete pain in the neck for the normal player. (Is there a 'normal' golfer?) Five-and-a-half hour rounds became the norm despite it being a par 68 only measuring 6,200 yards from the tips. We closed 40 bunkers on that course! And we saved 40 per cent in working hours for

the first course and 60 per cent for the second course! Both courses have returned to an average of four-and-a-half hour rounds. 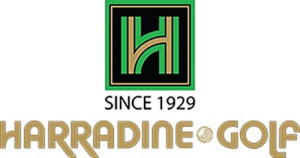 The usual critics said that the courses would be a lot easier to play without those "fantastic" bunkers. But, on the contrary, the average score did not decrease at all! We all know that a bad player plays badly whether there are bunkers or not, he just plays worse if there are many bunkers! Whereas, the good player is not really bothered by bunkers at all.

One thing is certain: I'm the best friend of both superintendents who can now finally concentrate their team's efforts on maintaining the actual golf course and not waste their time trimming the edges, relocating the sand, and raking many useless and superfluous bunkers manually or mechanically.