Cardiff Draconians play on pitches near Lydstep Flats and said one of them has been ruined by vandals. A football club has made a plea for help after vandals trashed its football pitch with a 4x4. 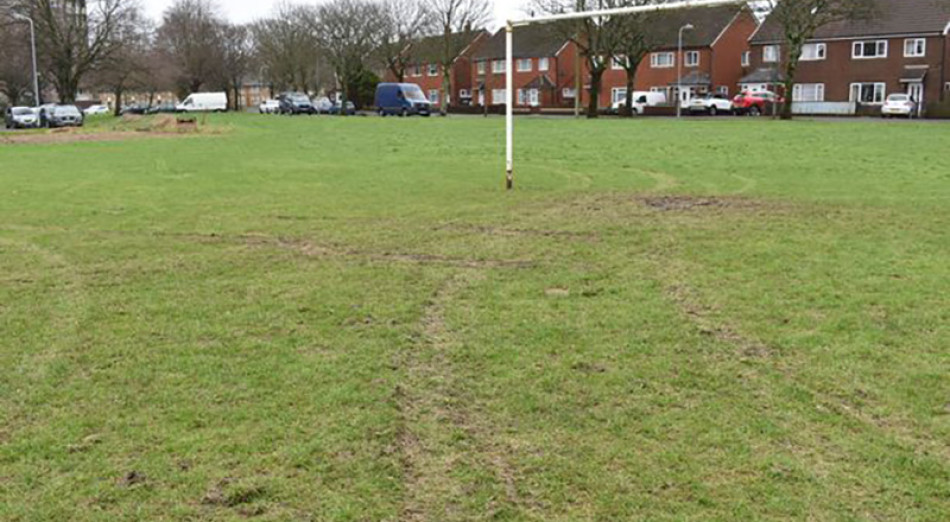 Cardiff Draconians play at two pitches near Lydstep Flats in Gabalfa. One of the pitches is used by the youth teams and needs major work to repair the grass.

Club committee member Mark Davies saw four men in a 4x4 driving 'donuts' around the bottom pitch while he was walking his dog on January 26.

When the men saw him, Mr Davies said they shouted abuse and made an offensive gesture before driving off.

Mr Davies said: "I was furious when I saw them. They were telling me where to go. I was thinking, what's wrong with you?"

Now the club is calling for help as this isn't the first time vandals have wrecked the pitch. The club is hoping to get some help from Cardiff council, who own the land, as the pitch is also used informally by locals and the club said a fence around the pitch would benefit the wider community. 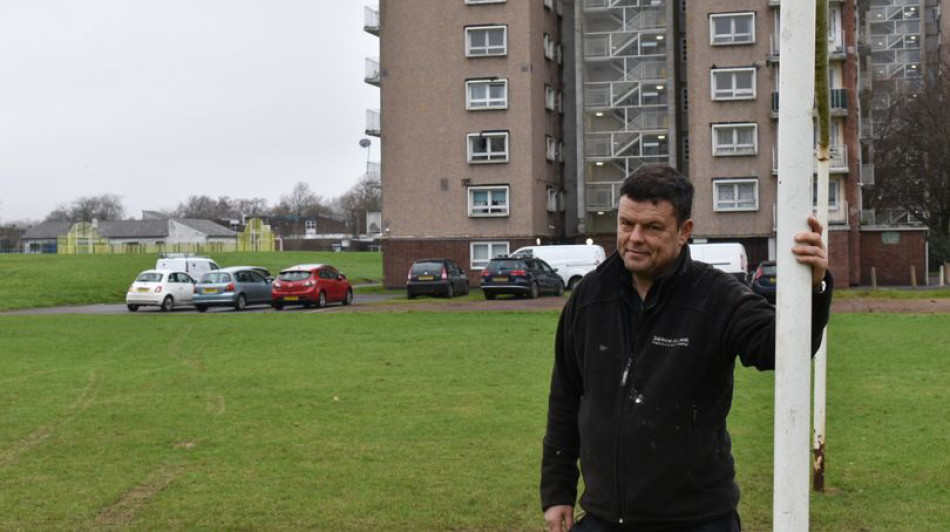 Fellow committee member Paul Jennings said: "A lot of time and effort went into getting that pitch up to standard. This is just heartbreaking. I hope we can spur the council to maybe put a barrier rail around the pitch. Other clubs have had it done by the council."

Mr Jennings said the club had similar problems in the past with people vandalising the other pitch. But the club raised the funds itself for a barrier there.

He added: "We're providing football for the community. "If the council could put a barrier around the pitch, it would stop this kind of damage. It would help the community."

A Cardiff council spokesman said that the council has been working with the club for over a year to make ground improvements to their first pitch to enable them to achieve the criteria for the Welsh League. This includes a pitch barrier licence, permission for a gated perimeter fence and planning permission for a grandstand.

The spokesman said: "We sympathise with the club with what has happened and if they have concerns relating to the lower pitch, we welcome further discussions on how these can be addressed."