Members of Letham Grange Golf Club have once again been left counting the costs after vandals tore over the fairways in a late night demolition spree. 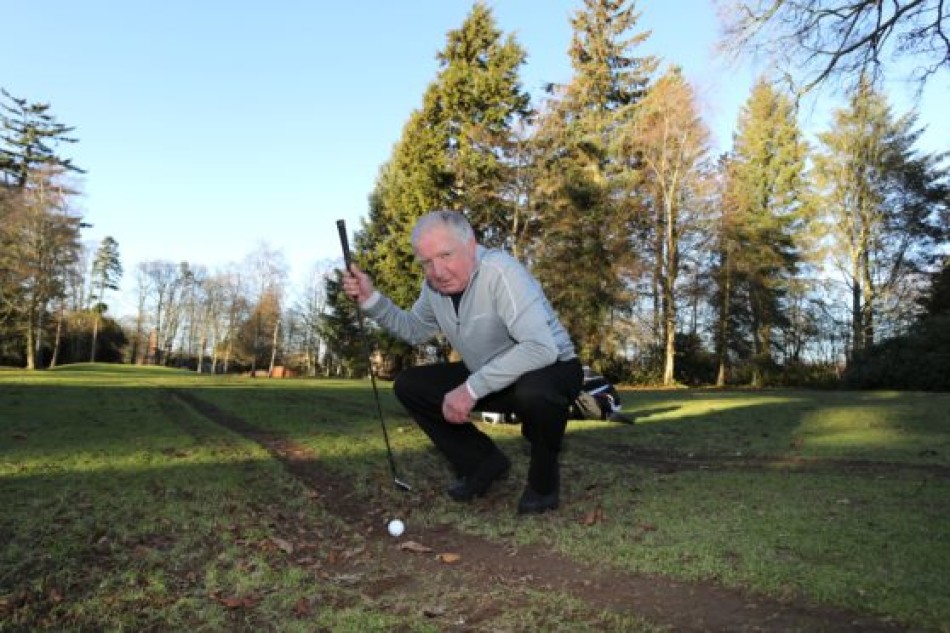 Green-keepers arrived on Sunday morning to be met by tyre marks cutting across the 17th fairway and the winter tees in the second incident of its kind over the last few months.

The golf club, once hailed "the Augusta of the north", was also targeted by thieves last month.

Captain Malcolm Turner spoke of the frustration and disappointment felt by green keepers and members of the not-for-profit club as they are left to once again repair the mess.

He urged neighbours or anyone with information to contact the police.

He said: "This is soul-destroying.

"It looks like one vehicle has come in and made its way down, over the tees.

"The driver then did 'doughnuts' in the middle of the fairway, ran over the temporary winter green and drove out the main exit."

Police Scotland confirmed officers were aware of the incident.

Anyone with any information is asked to contact them on 101.

Opened in 1987 by Sir Henry Cotton, Letham Grange Golf Club was bracketed alongside Augusta National, the home of the US Masters, by Golf Monthly