The Tokyo Organising Committee for the 2020 Olympic and Paralympic Games (TOCOPG), has finalised its plans for the venues for the Games. 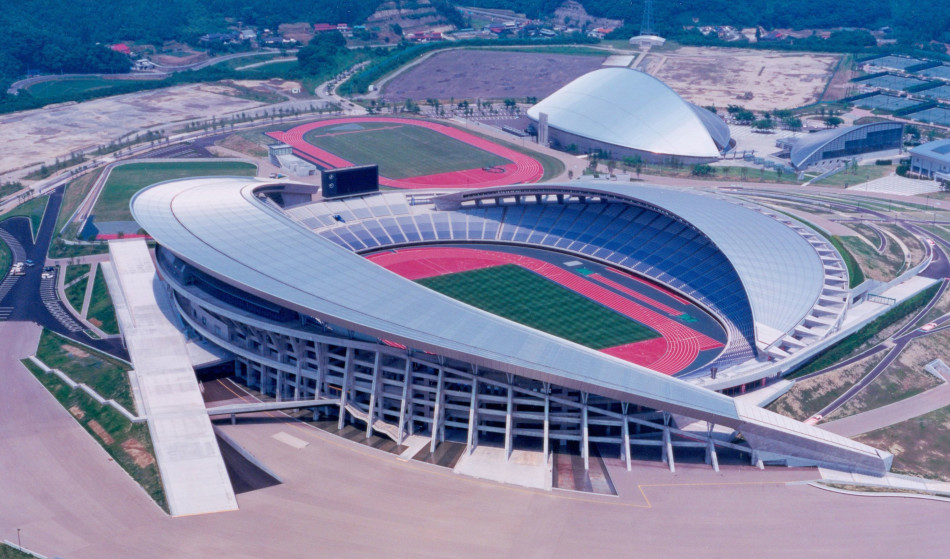 In a statement, TOCOPG said it had added the "final pieces to the facility puzzle" by agreeing deals for the seven venues needed to host the Olympic football competition.

The deals to secure the football venues means that the Tokyo 2020 Games will use a total of 43 venues, including 25 existing, ten temporary and eight new permanent venues.

As part of a cost-cutting programme, the deals for the venues means that in total, three fewer permanent venues will be constructed, as TOCOPG looks to provide a sustainable legacy for future generations from the Games.

With just over two years to go, the organisation committee reported that its venues are progressing "according to schedule", and that all are expected to be completed well ahead of the Games.

Speaking at a meeting of the International Olympic Committee, Tokyo 2020 President Yoshiro Mori said: "I'm very happy that, with us having submitted our proposals for all football venues as a single request, we received approval for all of them today, which means the venues for all of the sports in the Olympic and Paralympic Games Tokyo 2020 have now been decided."